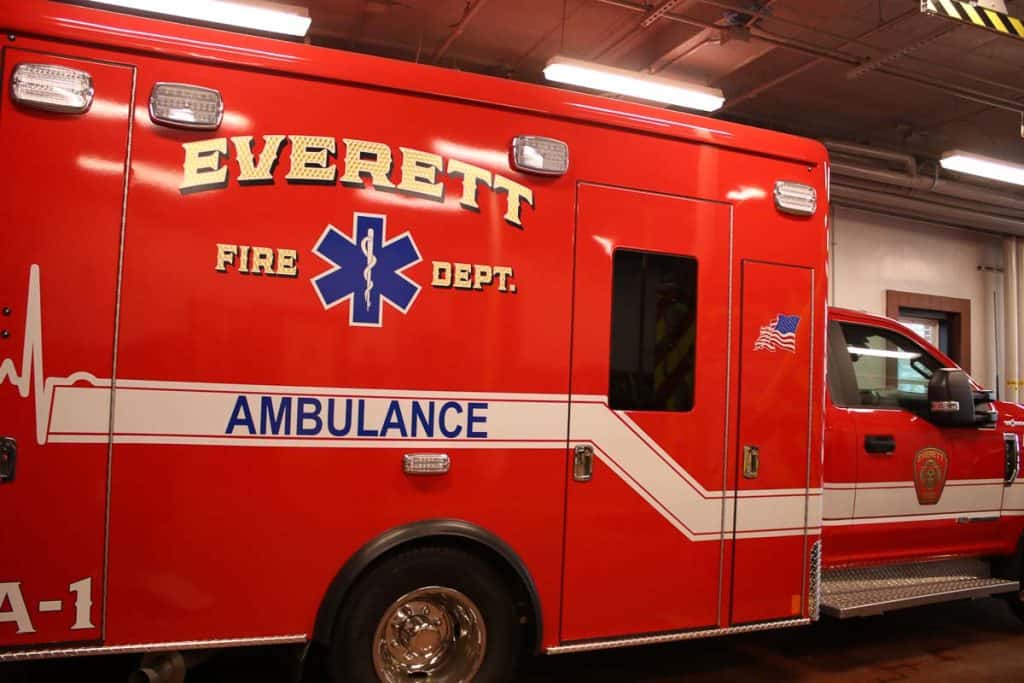 The city may be obtaining a firefighter ambulance-based service for Basic Life Support – an idea most councillors appeared to be onboard with during last Monday’s City Council meeting at City Hall. This city ambulance, which is stationed at the Hancock Street station, will be seen along the road for training, and possibly Basic Life Support calls, if the proposal passes. If it does, Fire Chief Scott Dalrymple said, the ambulance should be up and running within the next three to four months. Councillors said the response time for this city ambulance would be approximately 10 minutes faster than that of private ambulance services. (Advocate photo by Tara Vocino)