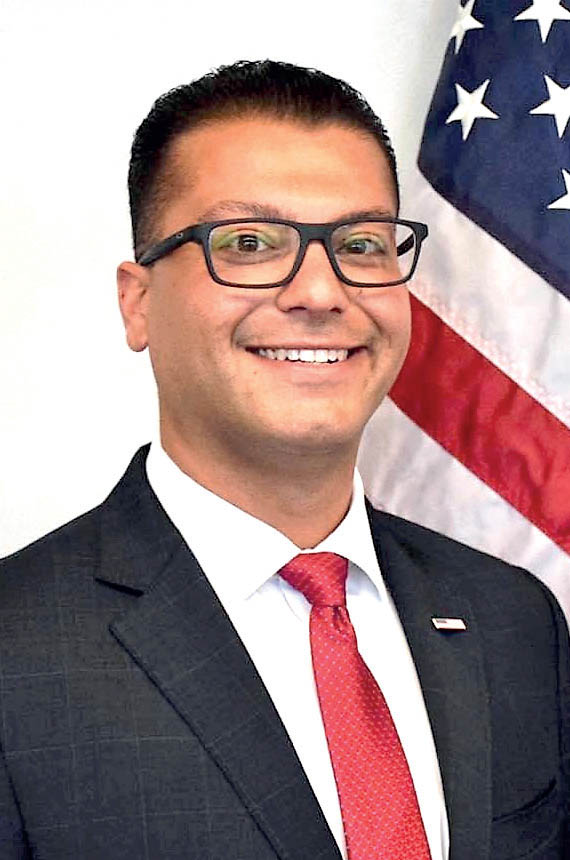 DiPierro said more than 300 drivers, stuck in gridlock, called 911 during the weekend of November 12 expressing their extreme frustration. “People were stuck there from 90 minutes to three hours,” DiPierro said during the November 22 City Council meeting. “It’s a public safety emergency. Something needs to be done; it’s far too dangerous being stuck there.”

In addition, DiPierro said the congestion has compelled him to take his business elsewhere. “I avoid that area at all costs; I do my shopping up Route 1 and further north,” he said. In a follow-up interview, DiPierro said traffic at the mall has become a “major problem” during the past two years. However, he lauded the Everett and State Police for implementing a temporary traffic management plan. “The Everett Police Department, in conjunction
with the State Police, have developed a temporary plan to control the flow of traffic during the holiday season,
and it seems to be working rather nicely,” he said. The plan, which will be in effect every weekend in December,
includes closing the cross rotary exit which usually allows cars to access the mall by cutting across Revere
Beach Parkway. The entry point to enter the rotary from Santilli Highway will also be closed. Therefore, drivers exiting Santilli Highway will need to use the right lane to get on the Parkway. In addition, drivers travelling westbound on the Parkway can use the Wellington Station exit to reverse direction and get to the mall from the eastbound side.

Looking ahead, DiPierro said either the rotary at the mall’s entrance needs to be redesigned or a second exit
needs to be put in. He also said that State Representative Joseph McGonagle recently informed him that funding is available through the Transportation Bond Bill to take steps to loosen the congestion. “I am looking
for all stakeholders, including city and state officials, to come together and develop a long-term solution,” said DiPierro. “I’m afraid that doing nothing will not only be detrimental to the safety of the visitors, but also to the survival of the businesses that call the Center home.”

Police Chief Steven Mazzie said traffic at the mall typically picks up after Thanksgiving and continues until after January 1. However, there was an unforeseen circumstance that caused traffic to increase earlier than expected. “Without our knowledge, there was a seasonal Halloween store that had opened at the mall and was one of the only ones in the Metro Boston area,” said Mazzie. “We experienced a large traffic issue that caught us off guard during the last weekend of October.”

Ward 2 Councillor Stephanie Martins said efforts to resolve the traffic backups have been ongoing since 2019.

“The state has not been responsive,” she said. “Not only is the one exit not functional but it’s also a safety issue because emergency vehicles cannot get in and out when traffic is backed up. My hope is that we can secure state funds to finally get some shovels on the ground and address the matter.”