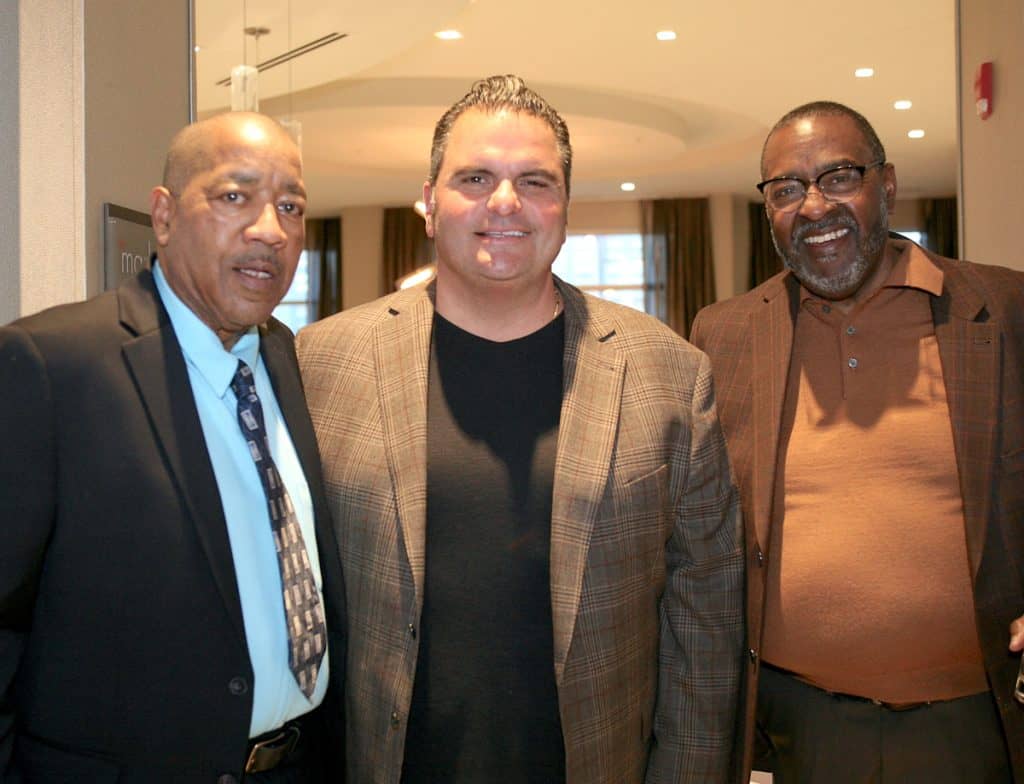 City election officials this week are optimistically predicting a 40 percent turnout of voters for the State Primary Election on Tuesday, Sept. 6. Danielle Pietrantonio, director of Elections, approximates between 7,000 to 8,000 voters, not counting approximately 2,000 voters by mail and early voting at City Hall. Pietrantonio said that ballots were still coming in via mail as of this week.

If there is any excited to be found in this year’s Primary, voters would be looking to the 28th Middlesex District Democratic state representative race between incumbent Joseph McGonagle and challenger Guerline Alcy. McGonagle, a former city councillor, has held the seat since being elected in 2014. Alcy has never held public office.

The Democratic race for Lt. Governor has Kim Driscoll of Salem, Eric P. Lesser of Longmeadow and Tami Gouveia of Acton seeking the nomination; and on the Republican side, Leah V. Allen of Danvers and Kate Campanale of Spencer seeking their party’s nomination.

Secretary of State William Galvin faces a heated race by challenger Tanisha Sullivan of Boston for the Democratic nomination. Rayla Campbell of Whitman runs unopposed for the Republican nomination.

In the state auditor’s race, Diana DiZoglio of Methuen will face Christopher Dempsey of Brookline for the Democratic nomination. For the Republican nomination, Anthony Amore will run unopposed.

On Tuesday, Election Day, the polls will open from 8 a.m. to 8 p.m. in 12 locations throughout the city.