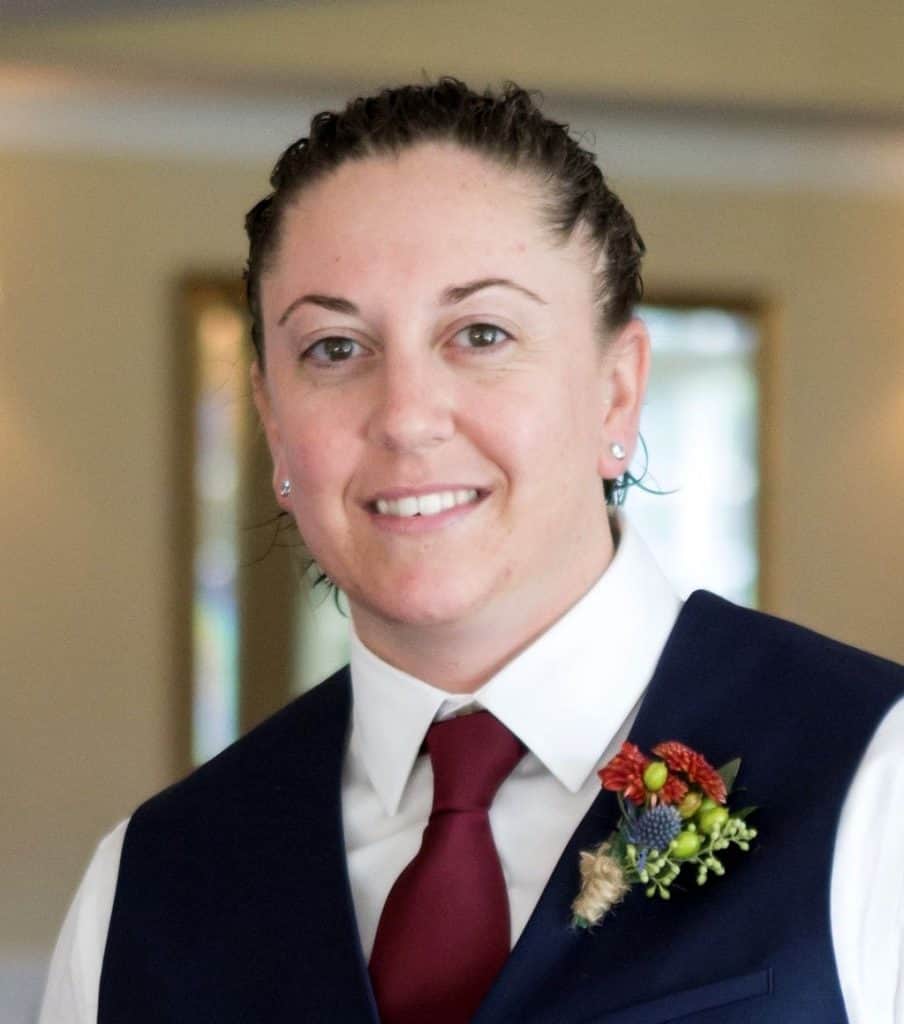 Superintendent of Schools Priya Tahiliani announced the hiring of the first-ever Director of Security for the Everett Public Schools (EPS). Lauren O’Connor, an Everett High School graduate and Everett resident, will oversee safety and security policies, procedures and training for all EPS students and personnel. O’Connor will be based out of Everett High School and will direct district-wide security operations.

“Mrs. O’Connor emerged from a strong group of candidates, as we completed an exhaustive process aimed at finding the best person to fill this new and critical position,” said Superintendent Tahiliani. “Her knowledge of daily operations, emergency preparedness, security, technology, as well as her interpersonal skills, make her a natural fit for our district.”

O’Connor has worked at Encore Boston Harbor since December of 2018, serving as Assistant Director of Security Administration and Emergency Management and as the Security Control Center Manager for the resort casino’s Opening Team. Prior to joining Encore, she was a Public Safety Manager for Event Operations for the Massachusetts Convention Center Authority (MCCA). During her career, O’Connor has developed expertise in high-level, wide-ranging areas of security, emergency planning, communication and management.

A 2004 graduate of Everett High, O’Connor earned a Bachelor of Arts in criminal justice from UMass Boston, where she was a standout member and captain of the softball and ice hockey teams.

During her time with the MCCA, she was honored with an Excellence in Service Award and a Public Safety Sustained Superior Performer Award. She holds several professional and training certifications, including:

“Ms. O’Connor’s track record speaks for itself, and she received a glowing recommendation from our search committee,” said Superintendent Tahiliani. “I am very excited to see her interact with our students and staff to make sure we are doing everything we can to keep each other safe.”