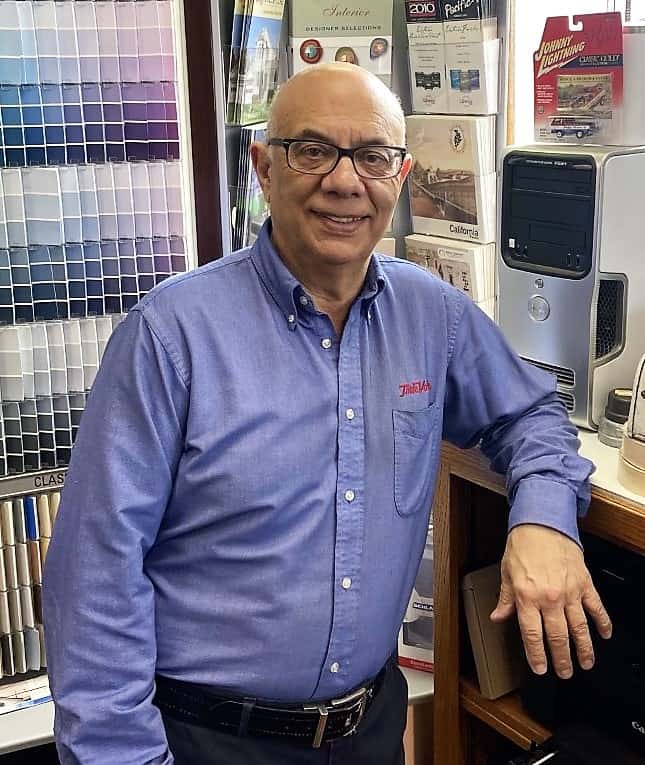 Everett Supply and True Value Hardware has stood the test of time and is now the only independent hardware store left in the city.

Owner Alfred Lattanzi said his parents, Mary and Babe, opened the store in the fall of 1950.

“September is our 72nd anniversary,” he said.

After working in engineering for 10 years at Boston’s Prudential Center, Lattanzi’s parents asked him to come work at the hardware store.

At that time, Lattanzi said, there were 10 other hardware stores in the city including Glendale Hardware, Twin City Supply, Central Hardware as well as Everett Home and Auto.

In 1984, Lattanzi selected True Value as the store’s buying group, which has allowed him to do business with some of the largest hardware manufacturers in the country.

“In order to survive, you need to be with a buying group,” he said, adding that Everett Supply has also partnered with California Paints and U-Haul.

Then Home Depot opened in 1989 and created a major challenge for the smaller stores.

However, as the other stores fell victim to the home improvement giant, Everett Supply remained open.

“We were stubborn about it; we decided we wanted to stay,” said Lattanzi. “I’m the last independent hardware store in Everett. I’m the only one left, everyone else is gone.”

In 2019, Lattanzi reached out to various developers to discuss the prospect of expanding.

During the past three years, Lattanzi formed the idea of a mixed-use development. The proposal calls for 16 apartments to be built above the two existing commercial buildings at 403 Main St. The apartments would be divided into three stories with a pair of two-bedroom units on the top floor. The other two floors would house the remaining 14 one-bedroom units. Lattanzi said he also plans to have a parking garage in the rear of the property.

However, the Zoning Board of Appeals has determined that the hardware store and the adjacent building, where Lattanzi’s office is located, are non-conforming structures. Therefore, he will need a Special Permit in order to move forward with the project.

“Hopefully, I can start this project in a timely manner,” he said.

He also highlighted the advantages of his Main Street location.

“It’s a nice little area,” said Lattanzi, adding that restaurants, shopping and public transportation are all easily accessible. “I’ve got a great location; I’m going to design and build some really interesting stuff.”

In addition, Lattanzi said his home on Peirce Avenue is only 500 yards from Everett Supply.

“My family has been in this neighborhood for 115 years,” he said. “I’m not going anywhere.”