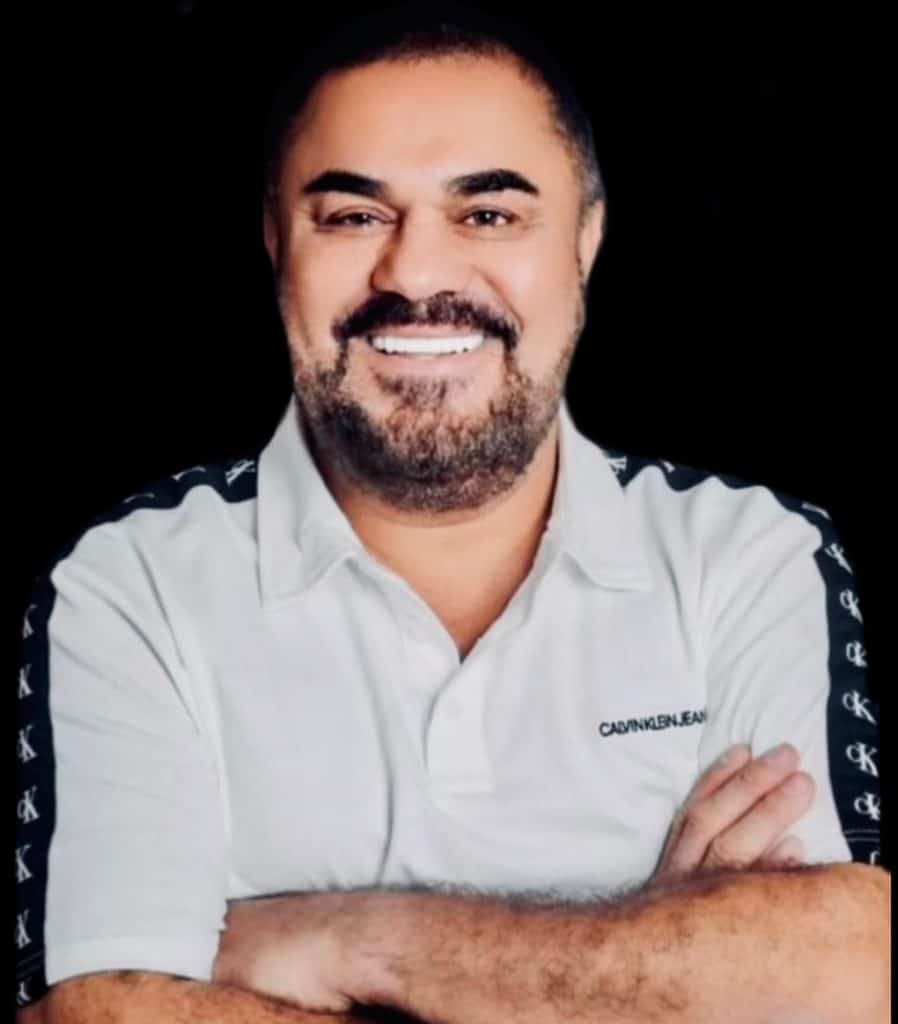 The Mass BADGE Board of Directors recently announced that the owner of Oliveira’s Steak Bar & Grill, Wilton Rangel, is this year’s Courageous Award recipient. According to massbadge.com, their mission is “To continue with the tradition of reaching out and touching the lives of those less fortunate in our community. BADGE promote events that bring together police officers, friends and family, allowing for quality time to be spent amongst all in a fun, relaxed environment.”

Mass BADGE Board of Directors have unanimously voted Wilton Rangel as this year’s recipient of the 2022 Courageous Award, which recognizes the extraordinary courage, resilience, and strength of our community partners.

The award ceremony will take place during Mass BADGE’s 25th Anniversary Black Tie Gala on October 8th , 2022 at the Seaport Hotel in Boston.

Rangel, owner of the popular Everett Brazilian restaurant, Oliveira’s Steak Bar & Grill for more than a decade, unfortunately tragically lost his restaurant to fire in 2021. Despite the total loss of his business, Rangel showed immense courage to overcome his hardship by continuing to support his displaced employees and the Everett community during the pandemic.

“Mr. Rangel displayed courage and perseverance during the darkest struggle of his life and is a real inspiration” states Raoul Goncalves, Mass BADGE Founder and President. “He exemplifies the true meaning of the Courageous Award.”

This award is named in memory of Eric “DJ Littles” Palmariello (1977 – 2012). A longtime Mass BADGE member and supporter, Eric lost his life after a brief battle with cancer. Eric’s legacy is one of honor, courage, and resiliency,” said Goncalves. “His battle was tragic, yet inspirational and his compassion for helping those less fortunate never wavered, even during the battle of his life.”