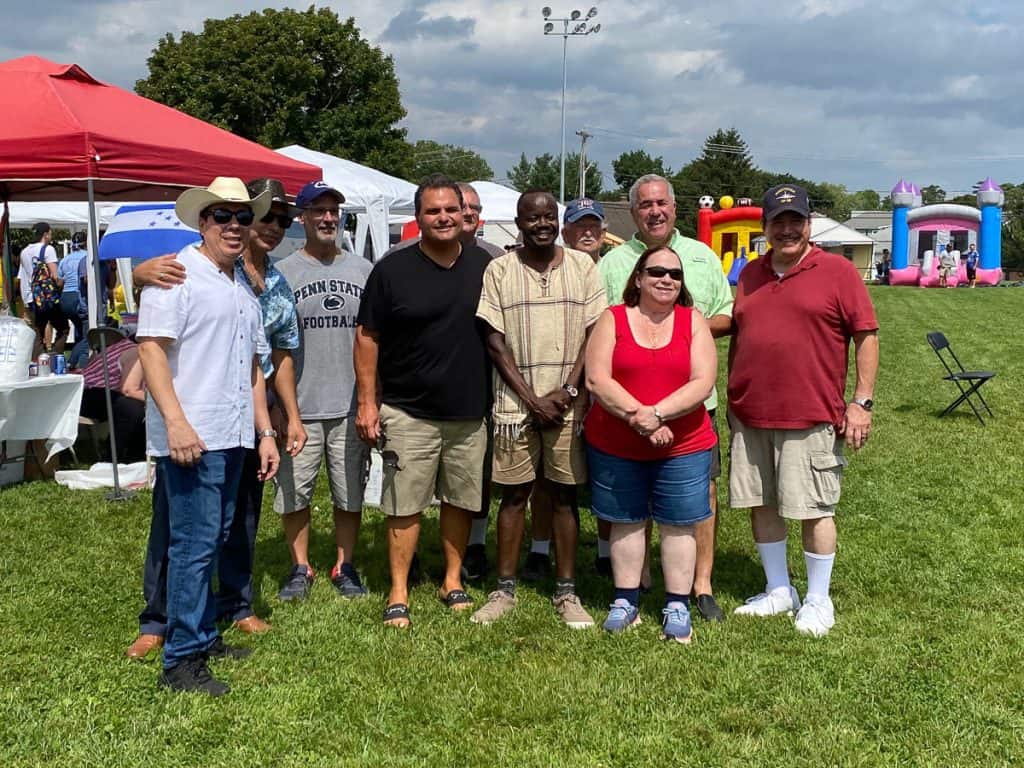 The Annual Multicultural Festival, once again, raised money for the Immaculate Conception Parish during a successful event at the Lafayette School on Saturday. Mexican and El Salvadorian cultural dances were performed for the many attendees.

The Immaculate Conception Church of Everett celebrated the increasing diversity of the parish by hosting its second Multicultural Festival, an all-day event held on Saturday, August 27 at the Lafayette School Park. The day included a variety of family-based activities, such as games, amusements and a soccer tournament. The highlight of the day was the participation of many parishioners who originated from all over the world who came out to share their culture through food and/or musical entertainment. There was a variety of food from Honduras, Mexico, Italy, Columbia, Haiti, El Salvador, Peru, Vietnam, the United States, Guatemala and Eritrea (Africa), representing many countries and peoples from four continents. The musical entertainment was equally as diverse and well enjoyed by all.

The first “multicultural” event was held a few years ago by Immaculate Conception’s Spanish community, and the second festival was put on hold due to COVID. To continue the event, the leadership from the various communities at the Immaculate Conception Church were invited to develop the festival into a more inclusive event starting this year.

Over the years, the Immaculate Conception Parish has evolved since it’s opening in 1896 with a mostly European population, such as Irish and Italians, to today’s parishioners made up additionally of Latinos, Asians, Haitians and Africans, just to name a few. Over 600 people attended the festival to help bring residents and parishioners closer together in fellowship and respect with all proceeds going to the Immaculate Conception Church.

Pastor Father Joseph Chacha Marwa wishes to express his sincere thanks to everyone who worked together to make this a successful event for both the parish community and the City of Everett.