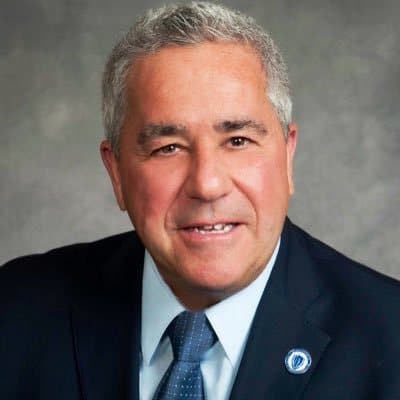 Everett voters, along with residents from across the state, will join in selecting the next governor, lieutenant governor, State Senator and State Representatives, among other positions, in Tuesday’s General Election. Democratic nominee Maura Healey, Libertarian party candidate Kevin Reed, and Republican nominee Geoff Diehl are vying for the governor’s position, looking to succeed two-term incumbent Gov. Charlie Baker, who is not seeking reelection. The candidates for lieutenant governor, who ran on a ticket alongside gubernatorial nominees, are Kim Driscoll (Democratic Party), Leah Allen (Republican Party) and Peter Everett (Libertarian Party).

The state representative race in the 28th Middlesex District between State Rep. Joseph McGonagle and Councillor-at-Large Michael Marchese and ballot questions 1 to 4 should draw a crowd in Everett. Both have served the city for several years.

According to the state website (sec.state.ma.us), Question 1 would establish an additional 4 percent state income tax on that portion of annual taxable income totaling more than $1 million. A yes vote would amend the state Constitution to impose an additional 4 percent tax on that portion of incomes more than $1 million to be used, subject to appropriation by the state Legislature, on education and transportation. A no vote would make no change in the state Constitution relative to income tax.

According to the state website, Question 2 would direct the Commissioner of the Massachusetts Division of Insurance to approve or disapprove the rates of dental benefit plans and would require that a dental insurance carrier meet an annual aggregate medical loss ratio for its covered dental benefit plans of 83 percent. A yes vote would regulate dental insurance rates, including by requiring companies to spend at least 83 percent of premiums on member dental expenses and quality improvements instead of administrative expenses, and by making other changes to dental insurance regulations. A no vote would make no change in the law relative to the regulations that apply to dental insurance companies.

The election ballot is two pages with the individual elections and ballot questions taking up both sides of each page in Spanish and English. Polls on Election Day will be open from 7 a.m. to 8 p.m.