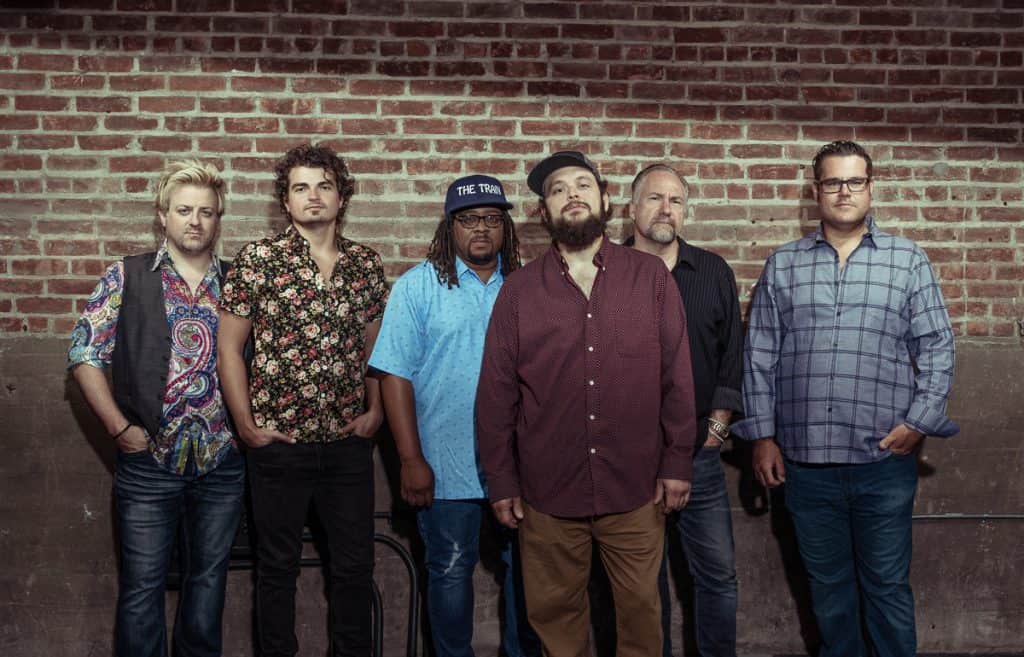 On Sunday, July 17, Grammy-nominated Victor Wainwright and The Train will perform at Kowloon’s outdoor stage in Saugus. Victor Lawton Wainwright, Jr. is an American blues and boogie-woogie singer, songwriter, pianist, composer, producer and vocalist who won the Blues Music Award for Pine Top Perkins Piano Player of the Year.

“Not only is Victor one of the greatest blues piano players in the business, he’s also a world class entertainer and vocalist.”—Blues Revue Magazine

“Savannah, GA native Victor Wainwright is all about boogie woogie piano, deep soul, and a voice that recalls Dr. John at his best. He is a blues star, a tremendous player.” —Chicago Blues Guide

“Victor Wainwright, winner of this year’s Pine Top Perkins Piano Player Award at the BMA’s, is a force to be reckoned with on a piano. He IS honky-tonk and boogie, with a dose of rolling thunder. Wainwright’s playing is simply beautiful madness.” —American Blues Scene

Though his career began over a decade ago with genuine rock and roll honky-tonk, Wainwright has broadened his artistic scope over the years to include music representing virtually every corner of the roots music world.

Don’t miss Victor Wainwright and The Train’s only Boston area show this summer! Tickets can be purchased on-line at GimmeLive.com or at the door.