Mayor Carlo DeMaria and the City of Everett recently held the traditional placing of U.S. flags on veterans’ graves. The first flag placing was held at Glenwood Cemetery and the second was held at Woodlawn Cemetery.

Many people came together to honor veterans who are no longer with us. Everett residents, members of the Everett Police and Fire Departments, City workers and community leaders all took as many flags as they could and dispersed throughout the cemetery. They ensured every veteran grave received a U.S. flag to give them much-deserved honor and recognition for their service. Many of those who participated had a family member or loved one who served in our armed forces who has now passed and rests in these cemeteries, which made placing the flags much more special for them.

Mayor Carlo DeMaria and the City of Everett would like to thank everyone who volunteered to place flags at these cemeteries. Walking throughout the entire cemetery to search for veterans’ graves isn’t the easiest task, but all of them did it to honor our departed veterans. Everyone who participated proved once again that we have a great community here in Everett. 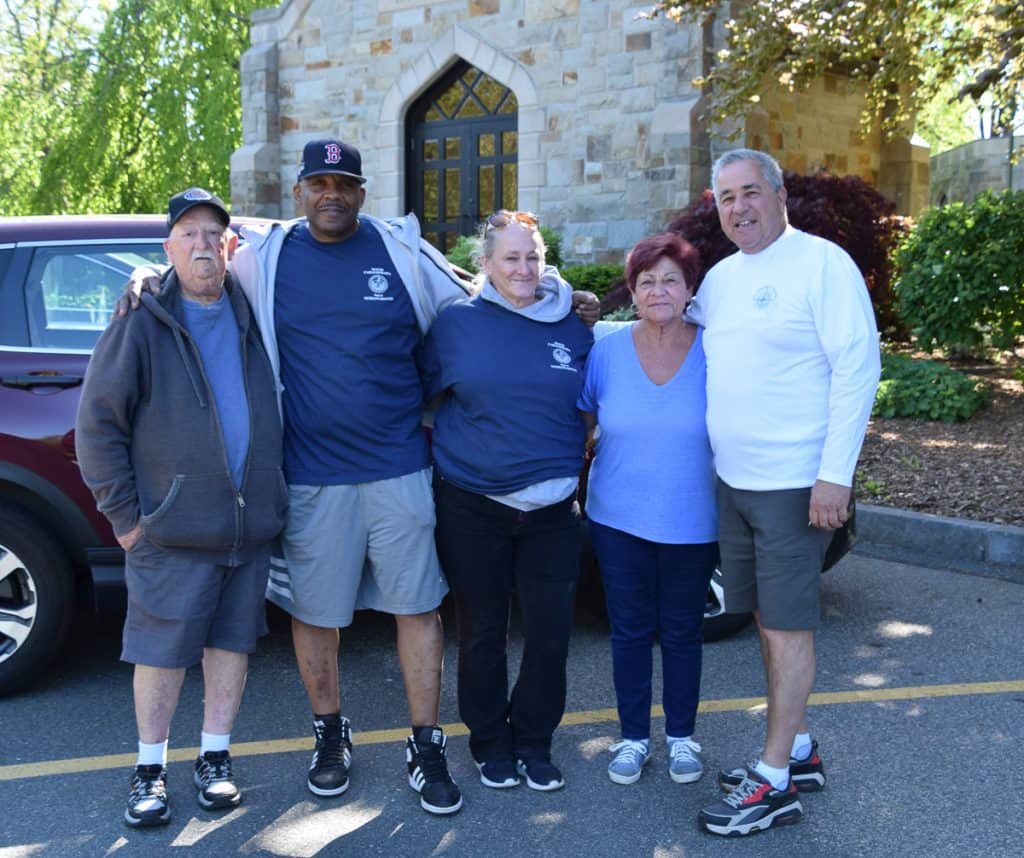 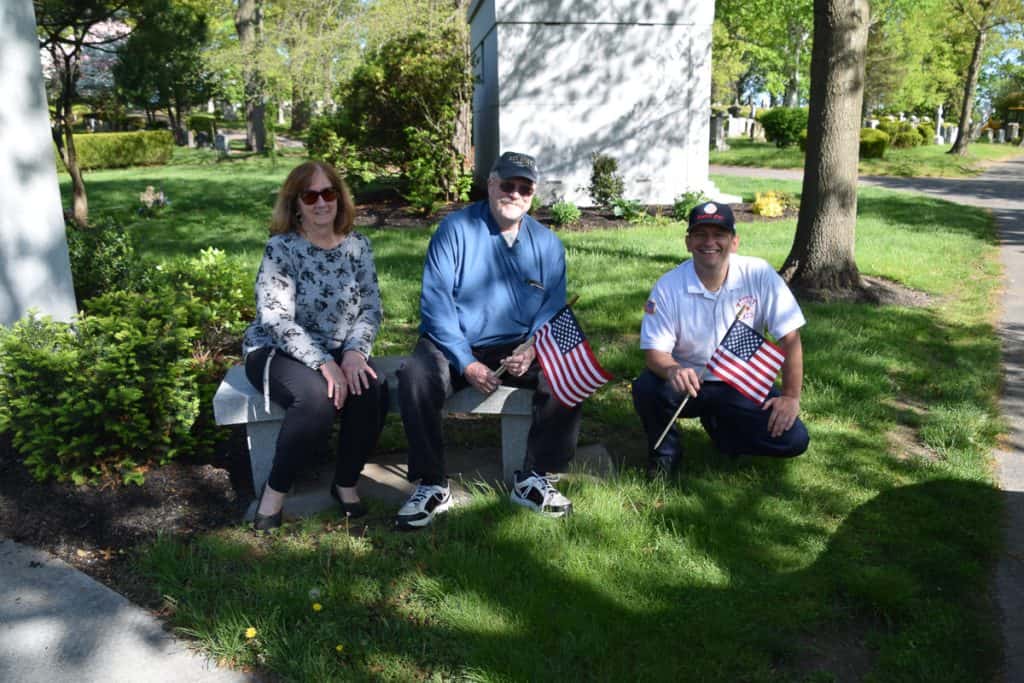 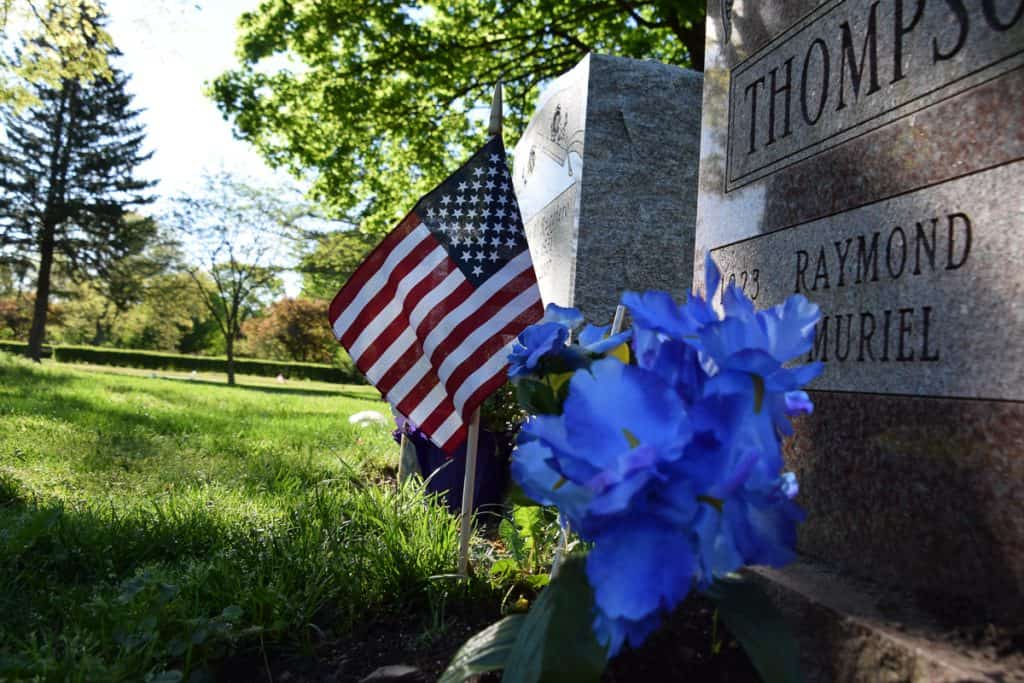