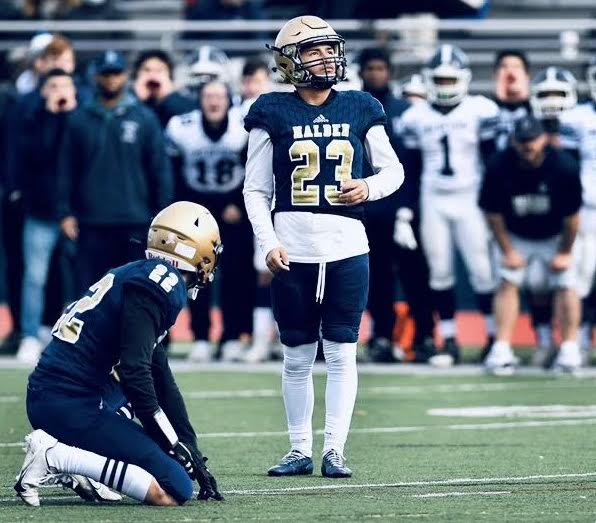 One of the chief reasons the Greater Boston League was reconstituted two years ago into the vibrant, successful league it is becoming was the type of competition and spirit shown on the fields and courts this past spring.

When the member school principals and athletic directors came together to reconstituting the Greater Boston League, this was indeed what they had in mind, with the goal of establishing the GBL as the premier urban school league for Athletics and Wellness in the Commonwealth of Massachusetts.

It was so important that the “Original Four” of Everett, Malden, Medford and Somerville were able to be joined in a “leap of faith,” first by Revere Public School, then Lynn English, Lynn Classical and finally, Chelsea Public Schools.

There is a good chance that more schools continue to come the GBL’s way as the prominence and success of the league resonate.

Hats off and an enthusiastic salute to all of the administration, athletic directors and support staff, coaches, athletic trainers and staff, game officials — and most importantly— the GBL teams and players, who made this past Spring Season, and the entire 2021-2022 academic and athletic year!

Let’s hope that the 2022-2023 brings even more accomplishment and success for the Greater Boston League and its member schools: Chelsea, Everett, Lynn Classical, Lynn English, Malden, Medford, Revere and Somerville.