50 Million Reasons to Vote for Dombroski for State Senate 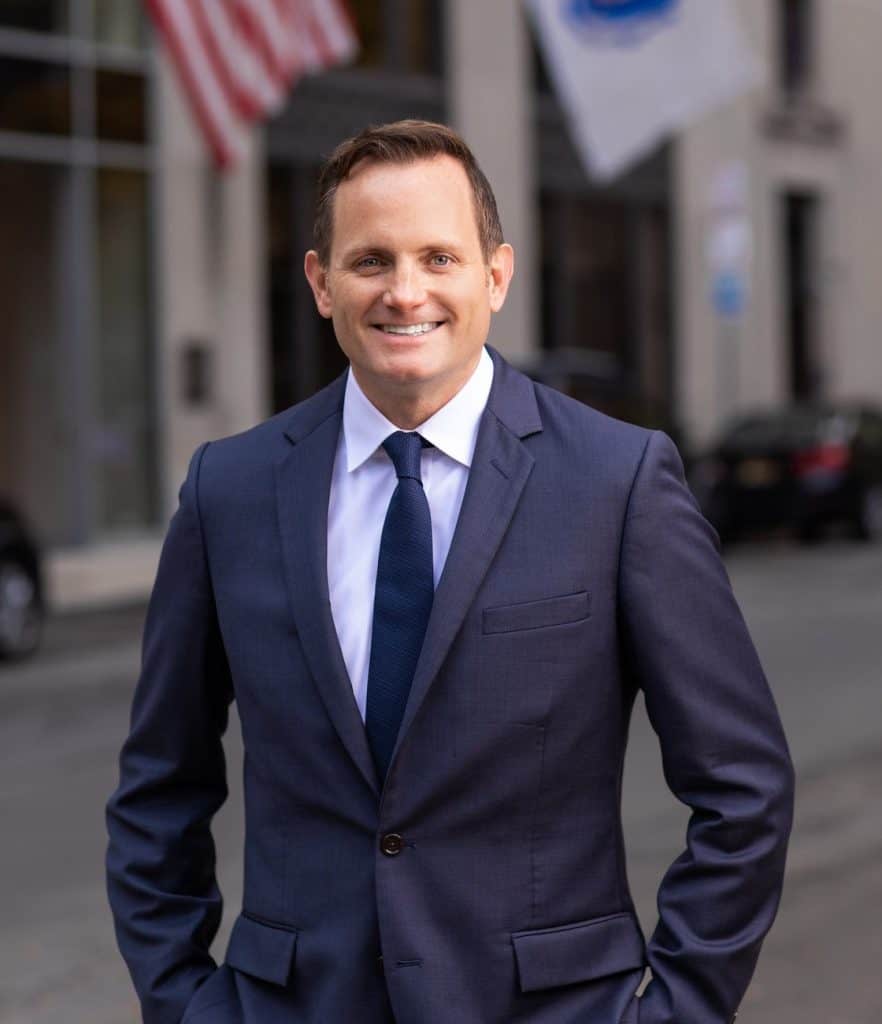 On a gray, drizzly Monday morning in mid-October I stood outside Malden High School talking with teachers who were then holding signs and on strike, seeking a new contract. Of the many conversations I had that day, there was one term that dominated nearly all of them – “Chapter 70.” This reference, Chapter 70, is the section of the law that provides school funding to cities and towns across Massachusetts, using a pre-determined formula. And, that formula is broken. Especially for Malden, a community that I believe is getting short-changed compared to many other communities.

Later that same night I took the stage in the only debate my opponent, Sen. Jason Lewis, would agree to participate in. During our limited 60 minutes, I spent much of the time focused on the fact that the Chapter 70 school funding “formula” in the current state budget only provides Malden $54 Million in school funding for 6,101 enrolled students. In comparison, Chelsea is receiving $104 Million in funding despite educating 27 fewer students. And, Revere is receiving $84 Million for about 1,000 more students than Malden. While all three communities are not exactly the same, there is enough similarity between them to expect fairly comparable state aid.

Malden is one of the most diverse communities in Massachusetts. In fact, Malden High School consistently ranks as one of the top two most diverse public-school communities of the 351 cities and towns across Massachusetts. Malden’s racial, cultural, and economic diversity creates unique challenges to ensure every student’s distinct needs are properly met. And, with these challenges often come the need for additional resources.

Yet, Malden’s school funding allocation is $50 Million less than Chelsea and $30 million less than Revere. This really means one thing – Malden is getting short-changed. Malden only receives about one-half of what Chelsea does per student and only about two-thirds of what Revere receives per student. School Department budgets drive any city or town’s overall budget. So, when state aid is insufficient to cover education spending, who is forced to make up the shortfall? Yes, you, the Malden taxpayer.

Throughout this campaign I’ve spoken with thousands of residents who say the city is simply becoming more unaffordable to live in as property taxes increase. It doesn’t need to be this way. My opponent, Jason Lewis, often tries to take credit for reforming the Chapter 70 school funding formula in his role on the Joint Committee on Education in the Legislature. But, these huge differences in school funding show Sen. Lewis has not fought for Malden, the only city he represents of these three. After 13 years in the Legislature my opponent has had plenty of time to fight for more school funding for Malden and a better-allocated Chapter 70 formula. But, as this latest budget confirms, he hasn’t delivered for you.

The Chapter 70 funding allocation needs to be fixed. The alternative is rising property taxes and fewer resources for our students, teachers, and schools. As the latest teacher contract negotiation showed, the City needs to have the resources to sustainably budget in a way that ensures fiscal responsibility, shows respect for our educators, and prioritizes education. I’m ready to tackle this school funding imbalance that is having a crippling effect on Malden and am dedicated to doing all that I can to get it right.

As your next state Senator, I’m committed to fighting for you and the Malden community on this issue and your other priorities. You deserve someone who will be your strong voice on Beacon Hill, work hard to fix what is broken, and deliver meaningful results. That’s what you expect, and deserve, in your next state Senator.

I’m asking for your vote on Tuesday, November 8th.