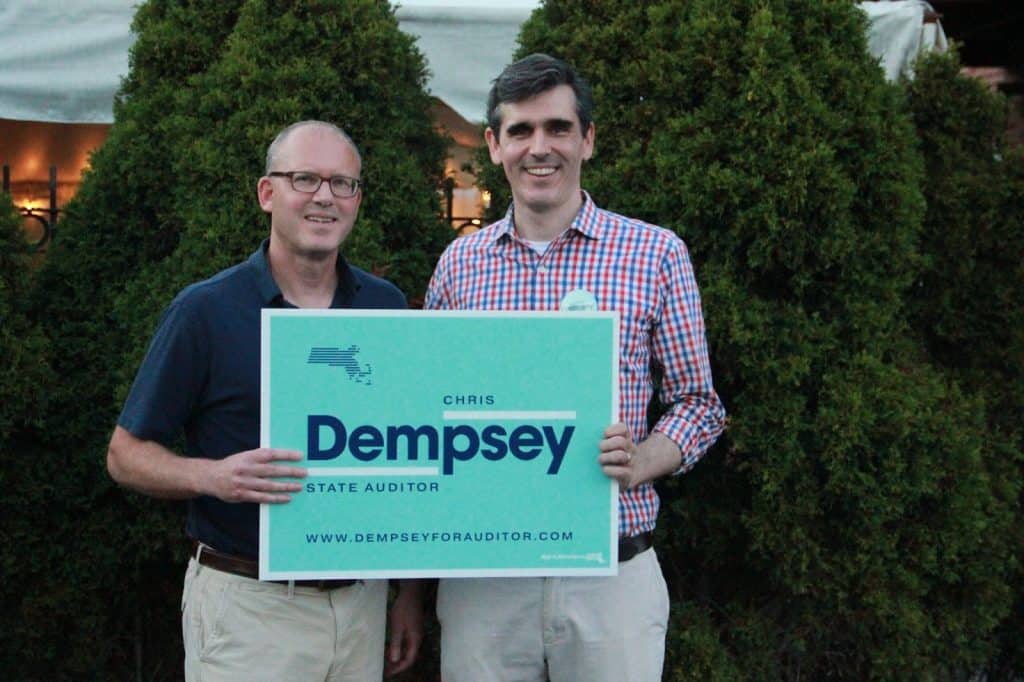 “When corporate interests tried to bring the Olympics to Boston, Chris Dempsey bravely and doggedly led the effort to push back and save Massachusetts taxpayers billions of dollars. He is exactly the kind of person that we need as our next State Auditor because he will always pursue greater transparency and accountability in state government and fight for the public interest,” said State Senator Jason Lewis.

“I am proud to have received the endorsement of Senator Jason Lewis. Senator Lewis has long been an advocate for public education, paid family leave, and he was a crucial leader in the fight for Massachusetts’s $15 minimum wage. It is dedicated public servants like Sen. Lewis that have inspired me to pursue the position of State Auditor, and I am proud to have his support,” said Chris Dempsey, Candidate for State Auditor.