George Lernis and friends to perform music from album “Between Two Worlds”, “a musical allegory of a journey from Cyprus to America” 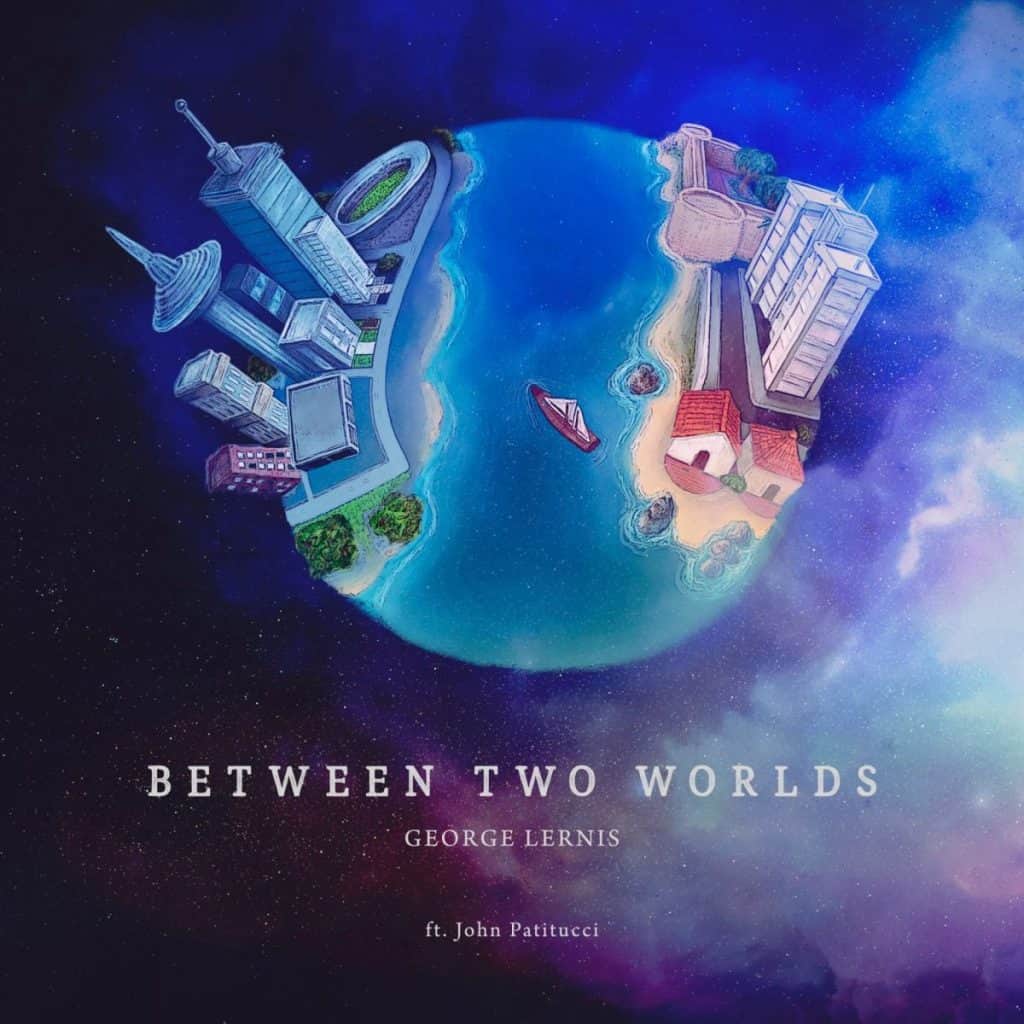 MALDEN – On Saturday, June 18 at 7:30pm, renowned drummer, percussionist, and composer George Lernis will celebrate the release of his latest album “Between Two Worlds,” a musical intersection of the cultural influences of an old and new home mixed with the experience of being an immigrant, in an interactive concert held at St. Paul’s Parish in Malden. Joining George Lernis for this unique evening of music, video projections, and reflections will be GRAMMY®-nominated Turkish pianist Mehmet Ali Sanlıkol; vocalist Burcu Güleç; trumpeter Emiel de Jaegher; and upright and electric bassist Bruno Råberg. The concert will open with introductory remarks by Souad Akib and Abdessamad Zouhir of the American Asssocation for Arab Women (AAAW) and follow with a period of questions and discussion about the music and its signficance. Concert will be held at St. Paul’s Parish, 26 Washington Street, Malden, Saturday, June 18 at 7:30pm.

About the “Between Two Worlds” album, publicist Lydia Lieberman writes, “George Lernis is a drummer, percussionist and composer whose unique musical influences and upbringing meld to create a sound and vision that stands unparalleled in the present-day jazz and creative music scene. Born and raised in Cyprus, Lernis’ musicianship was inspired by the traditions of the Mediterranean and Middle East and continued to flourish as he developed a passion for the heritage and performance of jazz. Now, following his album Shapes of Nature, Lernis presents a profound musical and societal statement with Between Two Worlds, due out June 10th, 2022 via DÜNYA. Drawing on his roots, jazz tradition and poetry, Lernis creates a unified sonic presence that transcends the conventional boundaries of both nations.”

By introducing his Middle Eastern/Eastern Mediterranean musical traditions into his Jazz compositions, as well as the rich musical colors and rhythms that he grew up with to the different audiences around the U.S., he hopes to promote a better appreciation for immigrants and their respective cultures. This, accompanied by workshops for immigrant creatives is something he is committed to sharing with the world as part of an ongoing project.

Born and raised in Nicosia Cyprus, George Lernis is a drummer, world percussionist, composer and educator who currently resides in the U.S. He has recorded and collaborated with prominent figures such as: John Patitucci, Antonio Sanchez, Dave Liebman, Anat Cohen, Tiger Okoshi, A Far Cry String Orchestra and Mehmet Ali Salnikol’s Whatsnext? Big Band, just to name a few. In addition, George performs regularly in venues such as Carnegie Hall and Lincoln Center, and gives workshops at higher education institutions such as the Emerson College. Furthermore, George is now the Academic Assistant at the prestigious Berklee College of Music Global Jazz Institute where he works closely with master pianist Danilo Pérez.

All tickets at door $25. For tickets and concert info: https://www.artfulwebs.com/betweentwoworlds/