Internationally-Acclaimed guitarist Johnny A. to perform July 24 at Kowloon 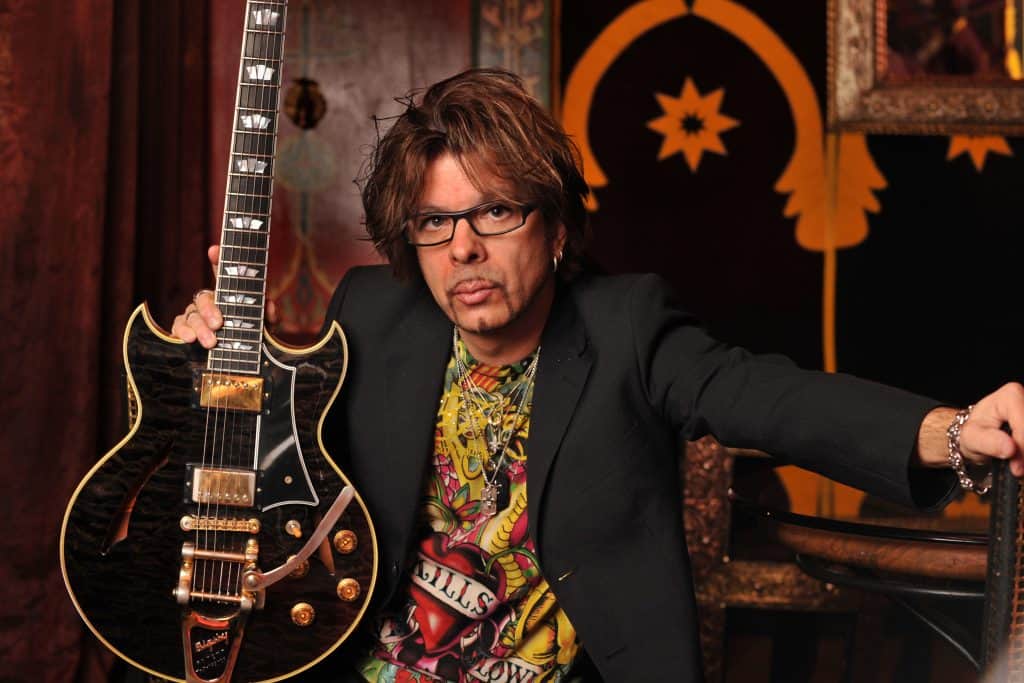 Johnny A. and his band will be performing at this show his critically acclaimed instrumental reimagining of Beatles songs titled “From A. to BEATLES.”  Johnny A.’s passion for The Beatles is evident in this well-crafted and exciting set of Beatles classics done Johnny A.-style.

Guitarist Johnny A. was born in Malden, Massachusetts and grew up in the North Shore area of Boston, where he led bands that played every major and not-so-major venue in the area as well as a host of roadside bars in New England.

Through the 1980s and 1990s, while working as a sideman, Johnny played with Santana percussionist Mingo Lewis, blues and soul duo Delaney & Bonnie, Derek & the Dominos keyboardist Bobby Whitlock, and had a brief stint with Creedence Clearwater Revival drummer Doug Clifford.

He then began a seven-year role as guitarist and musical director for  J. Geils Band front man Peter Wolf, playing on Wolf’s albums Fool’s Parade (1999) and 1996’s Long Line, which he co-produced with Wolf.  He also performed on numerous world tours with Wolf.  Johnny A. was also a member of Wolf‘s House Party 5 band and various incarnations of his acoustic ensembles which toured extensively throughout the United States and Japan.

In late 1999, Johnny A. launched his solo career and recorded a guitar instrumental album, titled Sometime Tuesday Morning.  The album included original material as well as covers of the Beatles‘ “Yes It Is,” Jimmy Webb‘s “Wichita Lineman,” and Willie Cobbs‘ blues classic “You Don’t Love Me.”

The album garnered critical acclaim from radio stations, critics, and his fans, and spawned the instrumental single “Oh Yeah,” which charted number one in the U.S. on the AAA radio format.  It marked the first time in over a decade that an instrumental had achieved the number one spot on radio.  The album went on to sell over 100,000 copies.

In 2003, Gibson Custom Guitar company, in close collaboration with Johnny, released a “Johnny A.” Signature Model guitar, designed to the artist’s specifications.

His solo album, Get Inside was released by Steve Vai’s Favored Nations label in 2004 and yielded two radio singles, “I Had to Laugh,” which was nominated for a Grammy, and a radio edit of the title track “Get Inside.”

In 2010, Johnny A. released One November Night, a live DVD/CD set recorded at Sculler’s Jazz in Boston.  In 2010, Johnny also became the recipient of The Boston Music Award’s Blues Artist of the Year 2010.

Driven, which saw Johnny A. mixing, producing, and playing all the instruments, was released in the spring of 2014.  He was also inducted into the Boston Music Hall of Fame in 2014.

His playing style encompasses elements of rock, jazz, and blues, and he often uses a whammy bar. He cites artists such as The Beatles, The Yardbirds, Everly Brothers, Wes Montgomery, Chet Atkins, Jeff Beck, Jimi Hendrix and Les Paul as many of his musical influences.