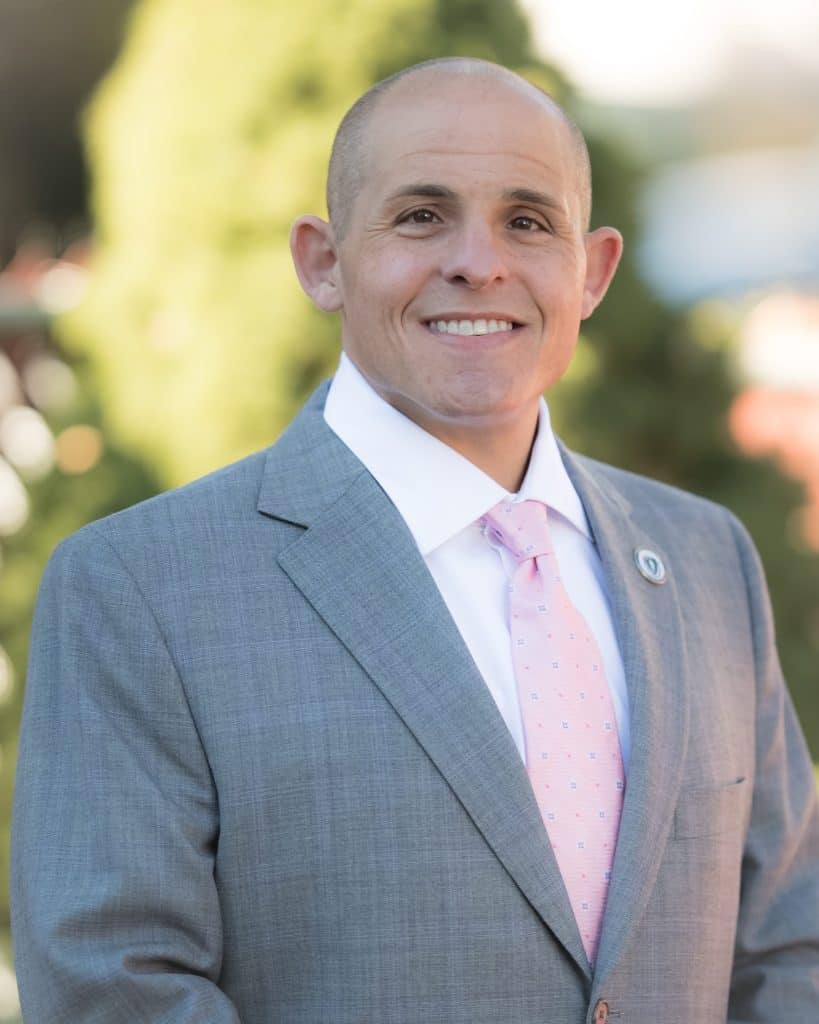 And now a word or two from the “Pride of Edgeworth,” State Rep (D) straight out of Ward 2, Steve Ultrino:

Picked up pieces while waiting patiently for, arguably, the best weekend of the year, Saint Rocco Weekend (August 12-14) …

Yet more musings from the inimitable pen of the late John O’Brien, whose wit and wisdom endeared him to generations of Malden High School students, Malden residents and faculty at MHS. These “Musings” from September 1973 are some of his best works. Danger, Will Robinson! There is a word or two used by John that may be offensive to some in 2022. If you are faint of heart, read on at your own risk (said semi-facetiously):

(“Danger, Will Robinson!!”) “Rumor has it that Women’s Liberation will seek to outlaw the running broad jump.”

As Peter Falk’s iconic TV character “Columbo” would say “Just one more thing, sir” – Torbert Macdonald would have been 105 this past June 6. “Torby” wore many hats in his long and illustrious career. Most notably, a Congressman straight out of Malden (via Everett) who happened to be married to a famous movie starlet, the forever beautiful Phyllis Brooks.

I received a wonderful email in 2014 from Laurie Macdonald, daughter of our late beloved congressman. At the time Laurie wanted to put her dad’s legacy into historical perspective: “As for the ‘history,’ for the record, my father was President Kennedy’s roommate at Harvard, and life-long close friend. They both joined the Navy, and both were PT Boat captains in World War 2. My father was awarded the Silver Star and the Purple Heart for his wartime actions. He was an usher at Jack’s wedding and an honorary pallbearer at the funeral. In fact, my father had been with Jack in Palm Beach the weekend before the assassination. President Kennedy was also my older brother’s godfather. Jack and my dad both died far too young; the President in 1963 and my father in 1976 at age 58, after serving 21 years in Congress. It was his death that created the vacancy that now-Senator Ed Markey filled.”

Happy birthday, Torby! Malden will not forget you.

Postscript 1: Speaking of Trixie, we were both at the Emerson School (I was in the first grade, he in the sixth) that fateful day in 1963 and both remember the JFK tragedy vividly.

Postscript 2: I feel very fortunate to have been friends with the late (Malden District Court Clerk Magistrate) Joe Croken. We both had lockers in the same aisle in the Health Club at the old Y. Joe was Torby’s “right hand man” and would share stories with me of his time spent with the legendary Congressman.