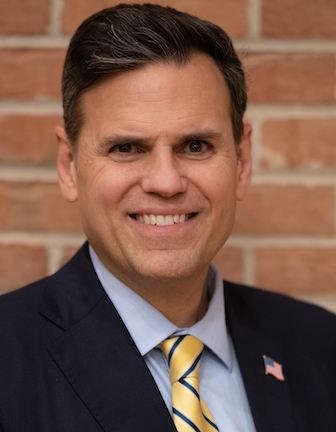 Malden Mayor Gary Christenson has announced his support for the approval of Question 3 on November’s ballot. The question would update Massachusetts’s liquor laws to enhance consumer convenience while protecting small businesses. A yes vote on Question 3 would modernize state laws to allow for the safe expansion of alcohol licenses, allow valid out-of-state IDs to be relied upon by a retailer of alcohol beverages and provide best practice fixes to the current system to prevent illegal sales.

“We thank Mayor Christenson for voicing his support for Question 3,” said Rob Mellion of the 21st Century Alcohol Retail Reform Committee. “A yes vote on Question 3 provides for the changes that family-owned alcohol retail stores need to fairly compete with large corporations that are mostly headquartered outside of Massachusetts, while also benefitting adult consumers.”

About Question 3: Question 3 calls for the state to progressively double the number of allowed beer and wine licenses a company or individual is allowed to hold, going from nine to 18. Most states allow three to five full liquor licenses per merchant, and Massachusetts’s number would be set at seven. This would significantly increase consumer convenience when shopping.

Additionally, the ballot question also would allow valid out-of-state IDs to be relied upon by a retailer of alcohol beverages, as they are allowed in every other state in the country and already are permitted in Massachusetts for the sale of cannabis.

Question 3 will appear on the ballot with the title “Changes to Alcohol Retail Licensing Initiative.” For additional information, visit yeson3mass.com.