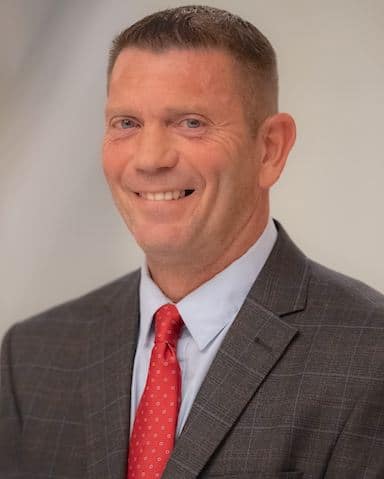 Chris Simonelli has been here before as a former Ward 7 Councillor. His focus has never changed, he says. “I am here for the residents of Ward 7 and anyone else in our community who may need my assistance,” Councillor Simonelli said on Monday, “and whether I have been an elected official or not, through the years, that has always been my focus.

“I’ve lived here all my life and I’m not going anywhere. I am glad to be back on the City Council so I can continue to work for my constituents from this seat,” Councillor Simonelli added.

The lifelong Malden resident said he has “hit the ground running” since returning to the Council – elected in November to the open seat left by former longtime Ward 7 Councillor Neal Anderson. “We have some big plans for our ward and neighborhood and everyone that lives here,” Simonelli said.

One of those plans has grown from a series of discussions with an iconic group in Ward 7, the caretakers and Board of Temple Ezrath Israel. Simonelli said that talks have resulted in a plan whereby residents of Ward 7 would use a part of the Temple Ezrath Israel building for a neighborhood multicultural center. A part of the temple would be leased, and regular temple-related services and activities would continue as usual. “The plan would be to have a committed director who would supervise a staff of volunteers who would make a multicultural center into a key resource for our Ward 7 community,” Simonelli said.

The Councillor said he has gotten tremendously positive feedback from everyone he’s spoken with in the ward and neighborhoods. “This is a new concept and something we came up with in trying to determine new and innovative ways to provide services to our residents,” Simonelli said.

Councillor Simonelli noted the diversity of both the city as whole and Ward 7 specifically, “A multicultural center could be a hub for residents who could access information and resources to help them in many ways,” Simonelli said. “A lot of our residents need assistance in a variety of ways, including translation in their home-spoken languages and other help.”

Whether it is looking for a job, seeking help with city-related issues or basically any type of assistance, the plan is to have it available under one roof at the new center at Temple Ezrath Israel, which is located at 245 Bryant St., right outside Suffolk Square, in the heart of Ward 7.

Another facet of the new center, Simonelli said, is a 250-seat mini-auditorium located within the temple. “There are many possibilities there: for musical or drama performances, for example.” Simonelli said, noting partnerships might be possible with the new, planned Malden Arts Center at the former Malden Courthouse on Summer Street.

Simonelli said that funding for the new center could come in part from federal American Rescue Plan Act (ARPA) funds and other sources.

“We will be talking with as many people as possible about this and other plans we have for the ward moving forward,” Simonelli said. “It’s an exciting for our ward and the city of Malden.”