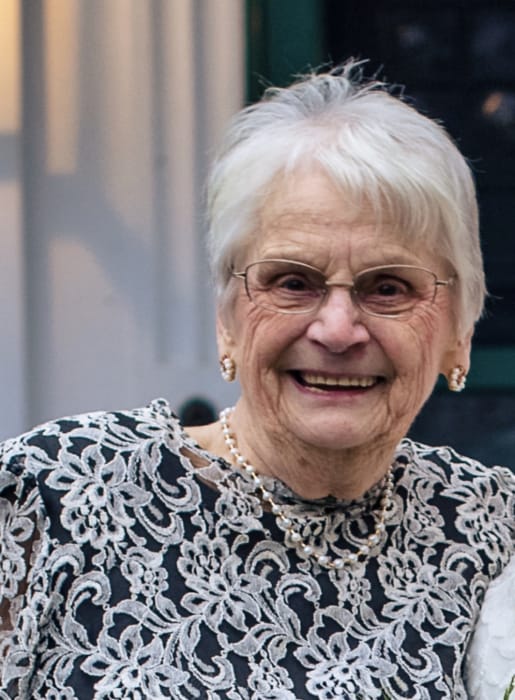 Of Malden, a longtime resident, passed away on Monday, September 12th, surrounded by her loving family.  Marilyn was born in Waltham in 1940, the daughter of Earl and Roseanna Jensen.  She was raised and educated in Watertown, soon after high school, Marilyn married her sweetheart, Chester G. MacAskill, and the two first settled down in Cambridge to raise their family.  In 1971, they moved to Malden, where they remained until Chester’s passing in 1999.  Marilyn first worked as a Bookkeeper for UPS in Watertown, and after they moved to Malden, she took similar employment with the First National Bank of Malden.  She was an active member of The First Church, Congregational in Malden, where she also served as a Treasurer and Bookkeeper.

She is survived by her children, Linda A. Placzankis of MD, Chester G. MacAskill of Saugus MA, and Garrett E. MacAskill of Salem, NH.  Devoted sister of Walter Jensen of FL, Earl Jensen of CA, Sandra Garten of OR, she is also survived by her grandchildren: Katelyn, Mac, Sarah, C.J., and Kyla.  In addition to her husband Chester, Marilyn was preceded in death by her sisters, Carolyn Howard, Muriel Bourne, and Barbara Tobin.

Funeral services will be held at the Weir-MacCuish Golden Rule Funeral Home, 144 Salem St Malden, on Mon, Sept 19th, at 10 AM, followed by interment in Forest Dale Cemetery, Malden.  Visitation will be held at the funeral home on Sun, Sep 18th, from 4 – 8 PM