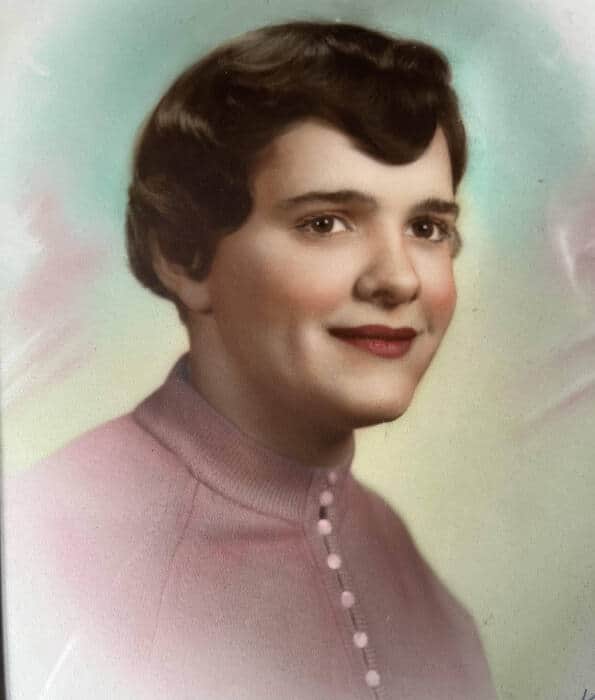 Of Medford.  Passed away on September 7th. Phyllis was born in
Malden on February 11th 1936, the daughter of Peter and Vitaline (LeBlanc) Meuse.
She was raised in Malden and graduated from the Cheverus High School with the Class
of 1954. Phyllis married Alphonse Babin in 1957 who passed away in 1964. She then
married William McGrath in 1972. Phyllis was a wonderful homemaker and mother to
her five children Andrew, Kenneth, Denise, Diane and Michelle.