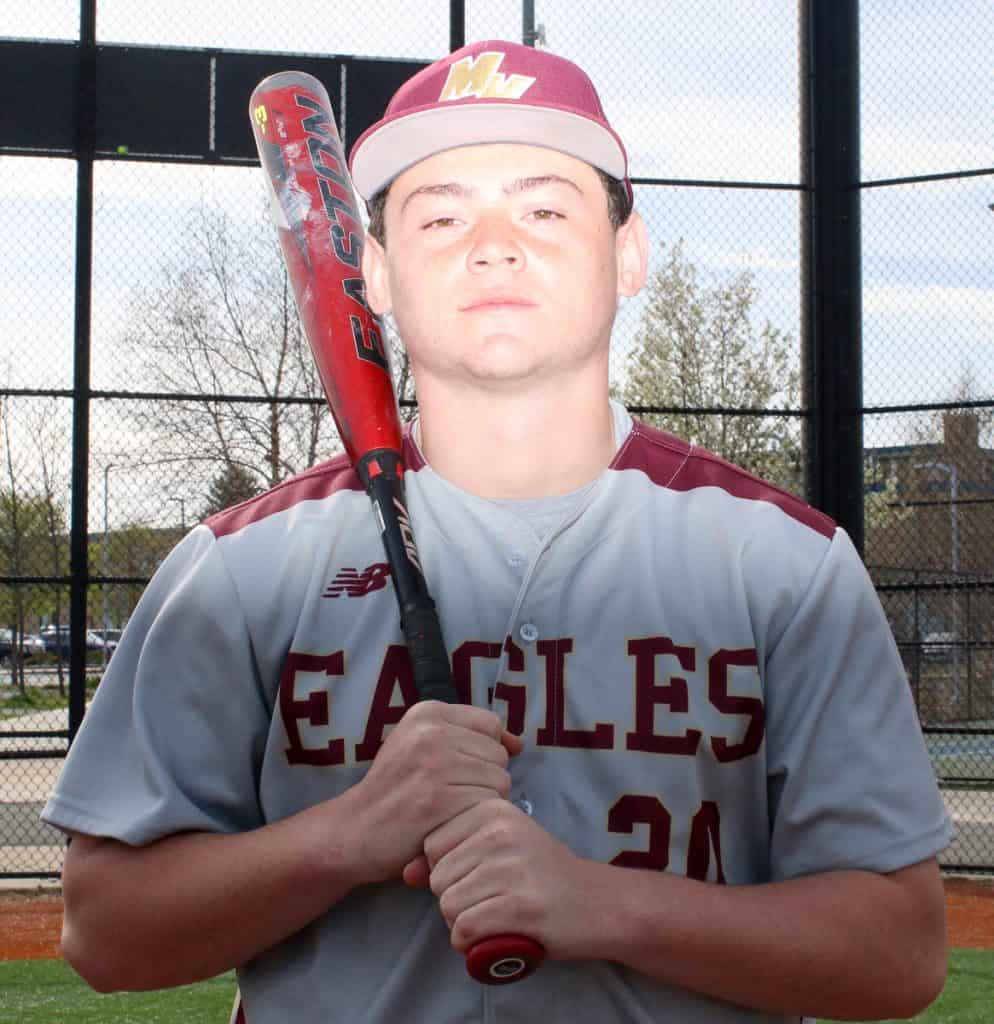 After a long ride, the team wasted no time in jumping on Innovation in the top of the first inning – scoring four runs on four hits. It was Dylan Santoro, Brandon Paris and Josh Stover that set the tone with three hits in a row to lead off the first inning. In the third inning, once again it was three hits in a row, this time by Stover, Lukas Deguire and Jack Mangone, which led to another two runs and a 6-0 lead. In the fourth inning, the team added yet another run, and then they exploded for five more in the fifth inning.

Mystic Valley had 15 hits on the day, including contributions from Liam Thompson, Riya Tanazai and Vishant Chawla, all who went one for two, and Liam Powers, who was two for three. Chawla also knocked in two runs in the effort. Santoro, at three for three with two runs scored and three stolen bases, was outstanding, as was senior teammate Stover, who had three RBIs.

The pitching was lights out in this game, as Jack Mangone, Josh Stover and Dylan Santoro combined for the shutout while striking out seven.

Mystic Valley with the win is 10-3 on the season and already has made the State Tournament.