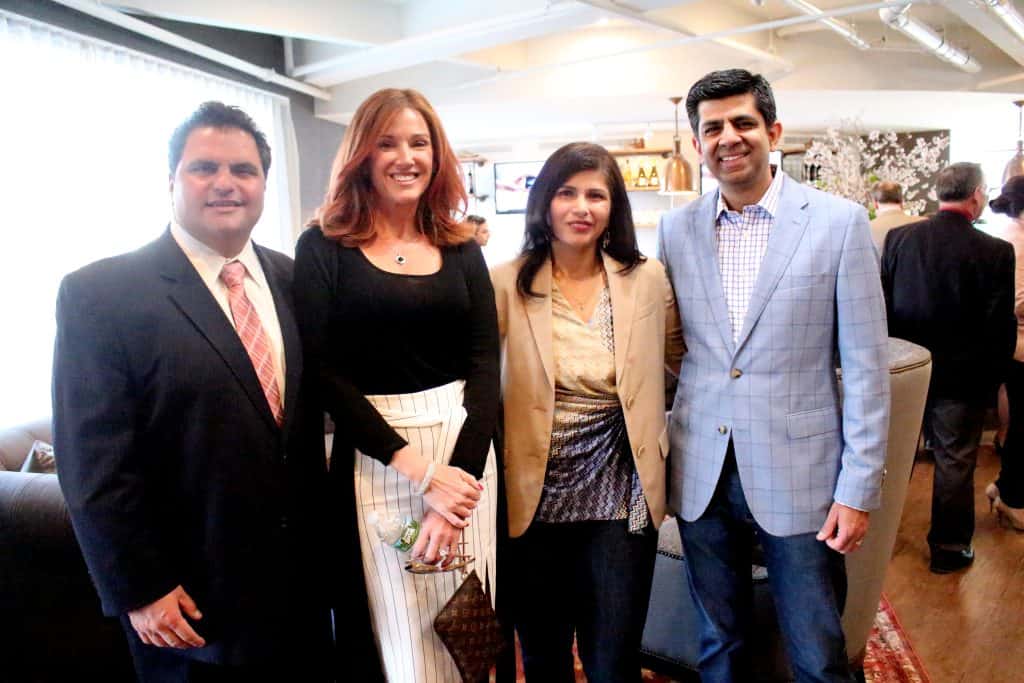 City Council lends a $1.3 million hand to the School Department

The City Council voted 9-1 on Monday, March 13 to approve a $1.3 million transfer of funds to the School Department in order to help address a $5.3 million budget shortfall left by a change in the state’s funding formula. Only Ward 2 Councillor Stephen Simonelli opposed the transfer.

Last year the state changed the way it defines students as being in poverty or academically disadvantaged. While some cities saw an increase in state funding under the change, about 15 – many of them the poorest communities in the state – saw a drastic reduction in aid. Everett was among those communities, “losing” about 2,000 students considered poor under the new formula. The shortfall forced the district to lay off about 96 employees, though about 50 were rehired last fall after Mayor Carlo DeMaria indicated that the City of Everett would be filling positions to help meet some needs.

To address what Mayor Carlo DeMaria described as a growing “crisis” of affordable housing in Everett, the City Council voted 8-2 to pass the long-debated inclusionary zoning ordinance on Monday, March 27, with several amendments from Ward 1 Councillor Fred Capone strengthening its affordable housing requirements. The ordinance, which was first proposed by the mayor last September, requires developers building six or more new units (or, as per one of Capone’s amendments, adding units to an existing development producing a total of eight units) to make at least 10 percent of those units “affordable.” Developers creating even larger properties will have to create more: 15 percent for developments over 12 but under 50 units, and 20 percent for developments over 50 units.

Recipients of the housing, who will be selected by a lottery with 70 percent of the slots designated “preferred” for Everett residents and City of Everett employees, will receive a discount of several hundred dollars from the market rate. According to current estimates by the State Department of Housing and Community Development, a two-bedroom apartment costs about $2,100 a month and a one-bedroom apartment costs about $1,800. Under the affordable housing program, those apartments would cost $1,700 and $1,300, respectively.

On Sunday, April 16, the Boston Globe Magazine, for the second year in a row, named Everett one of the hottest spots to live in the Greater Boston area. In the article, the magazine highlighted the ongoing development and growth occurring in the city and focused on cities and towns that have experienced the largest percentage jump in real estate.

According to the magazine, “Downtown Everett is No. 2 on a Boston-area ‘Hottest Neighborhoods of 2017’ list by real estate brokerage Redfin. Like Revere, convenient-for-commuters Everett has changed quite a bit in the past few years, with the 2014 opening of the Batch Yard lofts in the old Charleston Chew factory…. But the real change agent is the construction of a $2.4 billion Wynn casino, slated to open in 2019. Love the idea or hate it, it will change the face of the city forever.”

In May, Mayor Carlo DeMaria issued a letter to the state Department of Public Utilities (DPU) asking them to relax their restrictions on ride-share drivers who had been denied licenses for nonviolent or long-past offenses. DeMaria, who was a vocal advocate for the tighter state regulations on ride-share companies like Uber, which were implanted earlier this year, stated that he had been convinced of the need to relax the restrictions after a number of local drivers whose applications were denied for minor or very old offense offenses contacted his office seeking help.

In a ceremony organized by City Clerk Michael Matarazzo, the City Council recognized all 542 departed aldermen, councillors and selectmen who served their city (or town, in the case of some). Matarazzo read their names into the roll “one more time,” while Council President Anthony DiPierro, his reliefs, Ward 5 Councillor Rosa DiFlorio and Councillor-at-Large Peter Napolitano, and occasionally living family members recorded the councillors as “absent.”

It took them seven hours to do it, but the City Council’s Budget Committee voted unanimously on Saturday, June 3 to favorably recommend the mayor’s $227,389,677 FY18 budget out to the full council with no changes or cuts. Councillors interviewed all of the city’s department heads in a marathon seven-hour hearing in the Council Chambers on Saturday morning, and while individual councillors had some quibbles, nothing appeared to strike the council as controversial or extravagant.

If anything, councillors were more likely to question why the mayor had asked so little for certain line items – particularly if that went against the initial requests of a department head. This is partly because the mayor’s FY18 budget lacks some of the big new programs or major positions that previous budgets have featured, focusing instead on strengthening existing services as the city enters a transitional period financially while it awaits mitigation money from Wynn Resorts.

The City Council unanimously approved a proposed fraud-reporting procedure that had been in committee for over six months, but only after exempting itself and its employees from the policy in the name of preserving the “separation of powers.” The policy, first presented by Chief Financial Officer Eric Demas earlier this year, provides a formal structure for employees to report and city administrators to investigate “fraudulent activity, misappropriation and corruption by City of Everett employees, agents, elected and appointed officials, Board and Committee members, and third parties,” including vendors.

There were few surprises in Everett on Election Night, Tuesday, November 7, as voters turned out for the most part to back the status quo, reelecting incumbents in all but a handful of races. Turnout was low: 4,334 ballots cast, or about 22.8 percent of Everett voters. Mayor Carlo DeMaria ran unopposed, receiving 3,165 votes (73 percent).

In the only other contested race – for Ward 2 Councillor – incumbent Stephen Simonelli overcame challenger and political newcomer Stephanie Martins with 1,915 votes to her 1,601, or 44.19 percent to 36.94 percent.

The City Council unanimously voted to adopt a split levy rate on Monday, November 27, shifting the burden from residential to Commercial, Industrial and Personal Property (CIP) at the highest shift of 175 percent. The FY 18 tax rate will be $13.78 per $1,000 of valuation on residential properties and $33.74 per $1,000 of valuation on CIP properties. If the council hadn’t approved the shift, the flat rate for residential property and CIP would have been $19.28 per $1,000.

The shift will not prevent homeowners from seeing a small increase in their actual taxes, as home values have skyrocketed in the city over the last year. On average, single-family home values rose by about $39,000 since the last fiscal year, while two-family and three-family residences on average rose $50,000.

The City Council unanimously passed an ordinance on Monday, December 11 banning the establishment of marijuana shops within the city’s borders. Such a move was possible because of a provision in the state law created in the wake of the ballot initiative legalizing marijuana in the state – allowing communities that voted against the ballot item, Question 4, last November to create such bans. Everett voters narrowly rejected Question 4 by a little over 300 votes last year, 6,853 to 6,539.