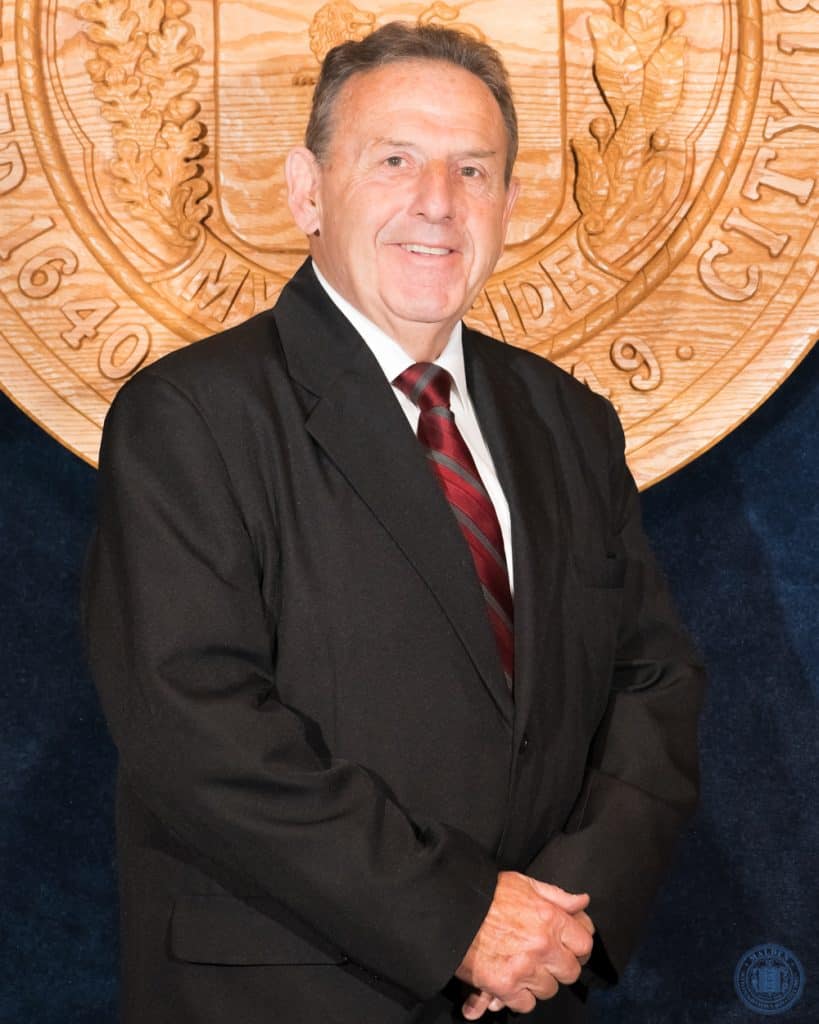 There’s always plenty of talk going on in Malden. The following quotes are a small sampling of some of the opinions and observations offered on city issues, events and places over the past year.

“They are worldly kids. They went through a lot and they have a sense that they got through it together. “

-Malden High School Principal Ted Lombardi on the Class of 2017 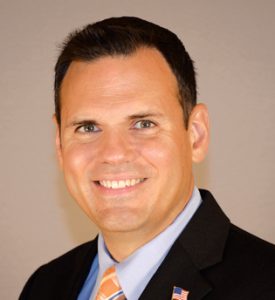 “Malden is a strong, vibrant city and is moving in the right direction.”

-From Mayor Gary Christenson’s 2017 State of the City address

“We’re spending money as fast as it comes in … Taxpayers are asked to do with less and I think the city government should do with less.” 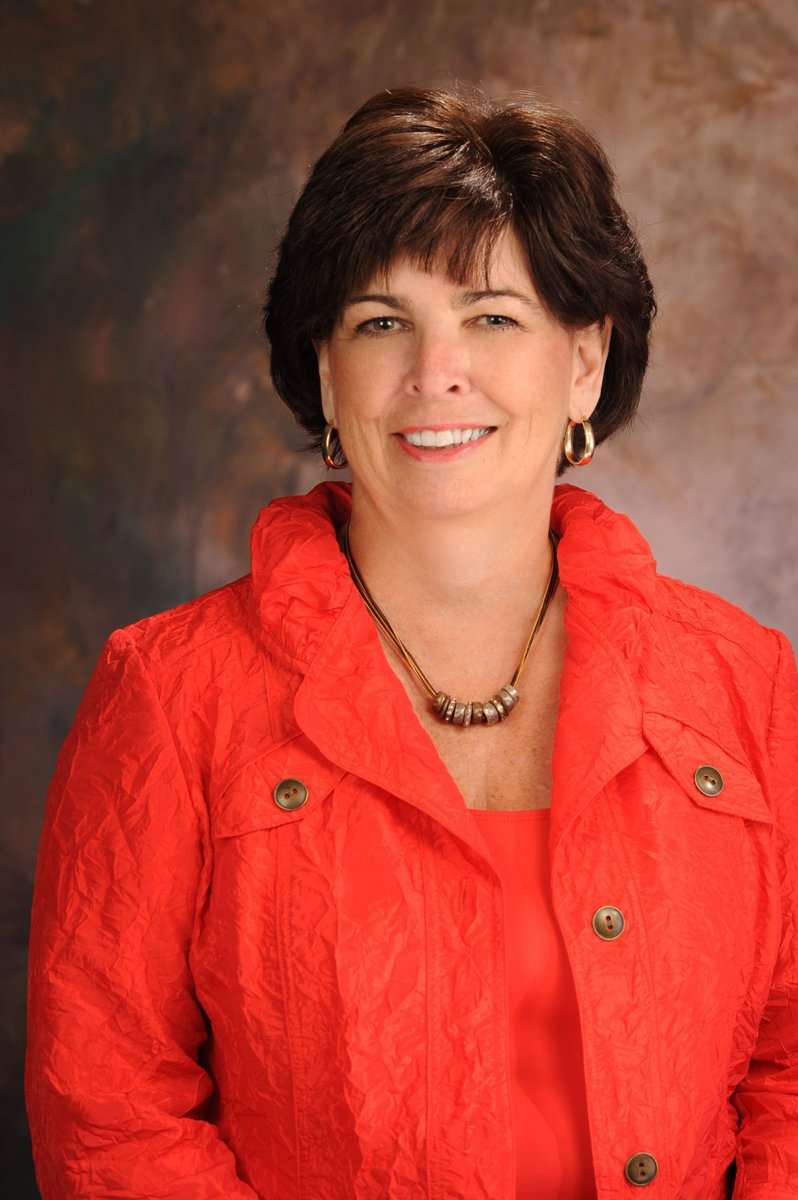 “There’s just so much collaboration and diversity here. The garden gives people a place to gather and learn about different cultures from one another.”

“I understand the frustration of those who sweep the 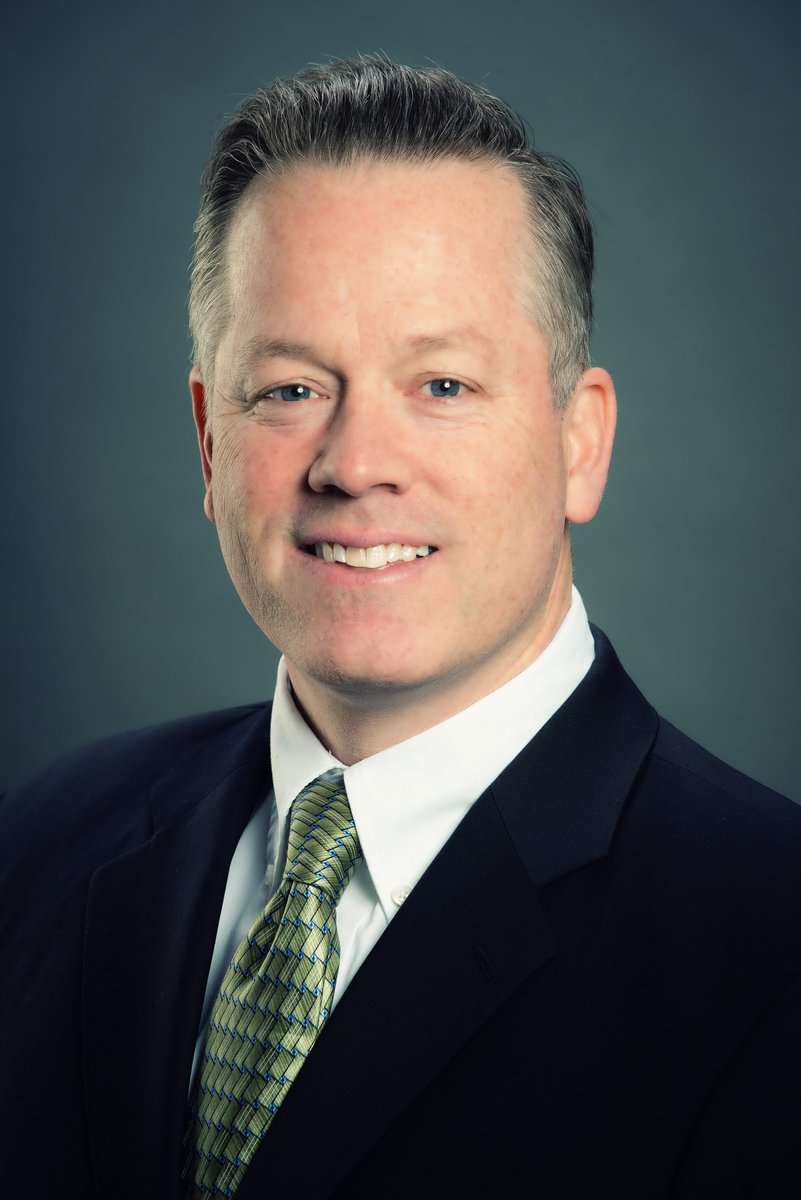 streets … but I’m only in favor of increasing the fines if there are street signs put up across the city to notify people that street sweeping will be on certain days. To go up 100 percent from $25 to $50 without installing street signs is egregious.”

“The ball park … it’s become a running gag with our constituents.”

-Councillor D’Arcangelo on the Field of Dreams ballpark proposal 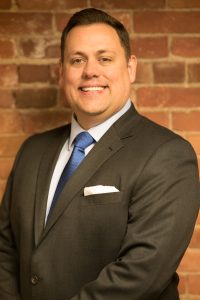 “It’s a place where you can go and disconnect from everything. It’s just beautiful up there.”

“The idea that we’re going to shift traffic coming down from Melrose … what will we do next, put up a wall?”

“We want to look at how we preserve jobs and create a more robust set of uses.”

“Specifically, MVRCS’s Hair/Make-Up policy includes a number of prohibitions that are either unreasonably subjective or appear to effectively single out students of color.”

“Sharing their music and food accompanied by inspirational speeches left me with a better and more respectful understanding of the Muslim culture.” 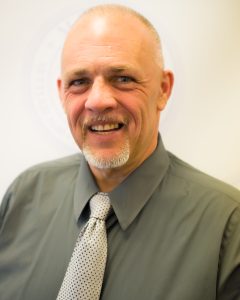 “Technically, you are supposed to have a public hearing on shade trees whether you are trimming roots, branches or removing it. We are going to tighten that up. People will have

the knowledge they need going forward.”

“Over the past 18 months, we have had a moratorium and a growth management study and survey that gave us an indication of the will of the people.”

“It’s exciting to be here and begin the process of reconstructing Malden’s downtown core and reconnecting that core to the Malden Center T Station.”

“This is an historic building that has been part of our community and we can’t just dismiss it.”

“I think we all remember when crime scene tape was not an unusual sight. Five years ago, we were all getting calls from people who were moving out of the city because of the crime.”

“We should march ourselves into court and challenge it … Just because an agency says we want you to do that doesn’t mean we have to … People need to stand up and say no.”

“We have heard over a long period of time, through ballot questions, surveys, open forums, petitions and community groups, that the residents want a low-impact development that incorporates open space.” 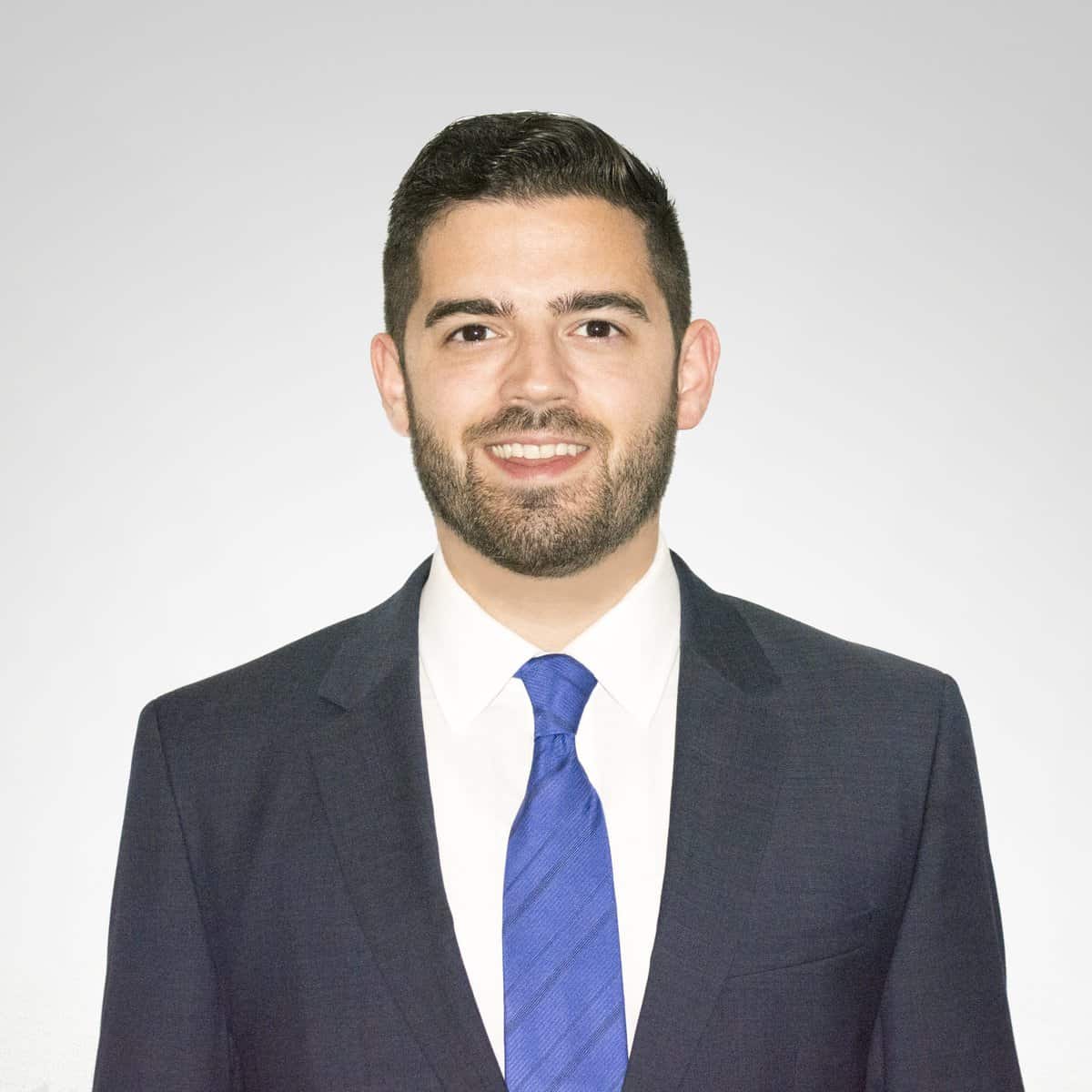 “We have a public health crisis on our hands. Malden has the highest number of lead service lines in the Commonwealth. To use the available

$7.3 million on cosmetic roadway and sidewalk upgrades would be irresponsible, and, in light of Flint, Michigan, potentially criminal.”

“That money was never meant to bankroll a special interest playground for the few who hold a key. Let’s keep in mind this $7.6 million transformation was funded with taxpayer dollars.”

-Brian DeLacey on the locked gates at Howard Park

“No one wants to raise water rates. But it’s either that or you’re going to have to dig into the city’s reserve funds or get the money from somewhere else. This would get the roads done and have no effect on the budget.”

“Malden is in really good hands.”