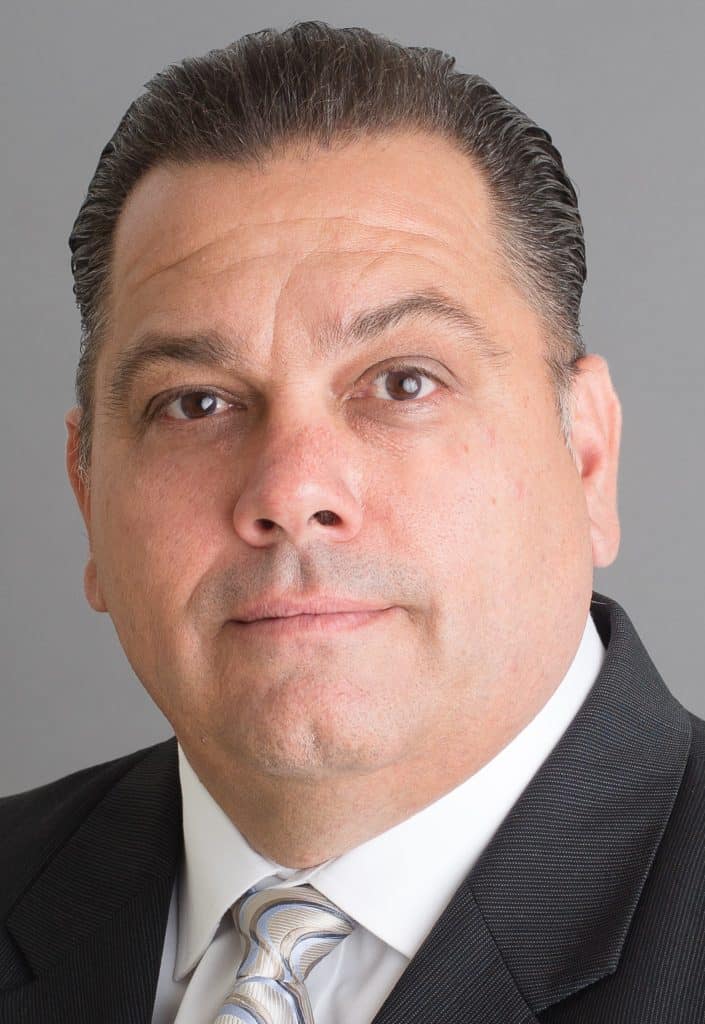 At the Zoning Subcommittee meeting prior to the vote of the full council on Monday, several councillors laid out their issues with the inclusionary zoning ordinance. Most of the concerns centered around the parking and zoning relief developers would get for providing the affordable units. “This is just once again promoting more development,” said Councillor-at-Large Dan Rizzo.

In exchange for creating the affordable housing units, developers would not have to provide parking spots if they were within a half mile of a public transit station, and only half a spot per unit if they were outside that limit. The ordinance would also provide zoning relief by decreasing lot size by 50 percent, setbacks by 25 percent and the floor area ratio by 25 percent.

“So now we are going to take the neighborhoods that are surviving and not having parking issues right now and we’re going to create some,” said Rizzo. “I could not be any more against this than I am.”

Rizzo said the ordinance was a matter of building more and giving builders more breaks. “I can see it coming: They will be combining lots, they will be buying homes and getting the increased floor ration and the parking benefits and the lot size,” he said. “It’s outrageous to me.”

Ward 6 Councillor Richard Serino said he agrees with the concerns raised by Rizzo. “My biggest concerns, and what I have been hearing from residents, are parking and the 50 percent lot size reduction and the setbacks,” said Serino. “We are already seeing people buying one-family homes and knocking them down and building higher and higher. I just don’t think this is what we need right now.”

City Council President Gerry Visconti said he believes the negative impacts for the community would outweigh the positives.

Morabito attempted to keep the ordinance in subcommittee for further discussion. “Being that this is a subcommittee, I think we all agree that we need more affordable housing – right,” he said. “So maybe we should keep this in committee and anyone can submit any kinds of amendments that they deem is necessary.”

As to Rizzo’s position that an inclusionary zoning amendment would create runaway development, Holmes pointed to the rampant development of new units along Revere Beach and elsewhere over the past five years that have provided no affordable units in the city. Holmes said the Revere Housing Coalition and other housing advocates in the city will continue to fight for policies to increase Revere’s affordable housing stock.