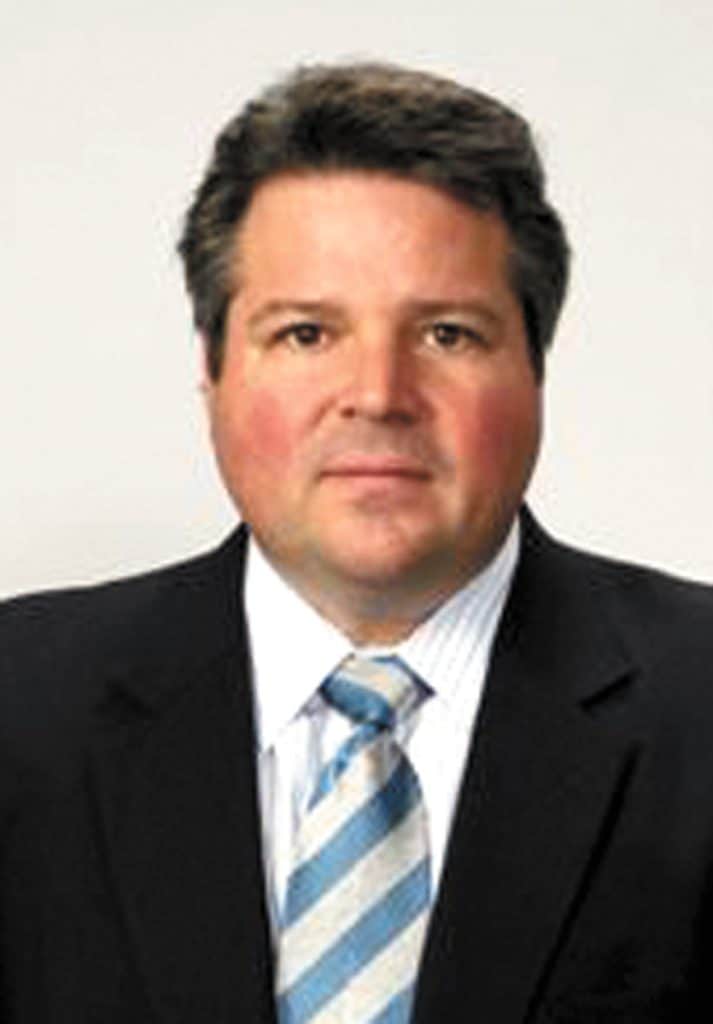 City Councillors balked at the latest update on the new high school project and the attached budget of $499 million. Councillors felt they were not being given enough time to review estimates or enough information on how the city would pay for the new school.

Brian Dankin, senior project manager at LeftField, explained the city was under deadline from the Massachusetts School Building Authority, which helps cities and towns pay for new schools, to submit the schematic design, a budget and city approval this month. The MSBA will review the information and present the city with a formal agreement on how much of the cost the agency will pick up. Councilors were warned that if they didn’t approve of the submission to the MSBA, the building project would be pushed off schedule for several months and would not open in September 2027 as planned.

But councillors were more alarmed at the half a billion dollar price tag, which allows for contingencies and unseen costs during construction.

Dankin and representatives from Consigli Construction, the contractor selected to build the school, presented slews of numbers from three different estimates for the project. Estimates included unexpected costs and value management items, aka cuts, that would not affect the design of the building or programing at the school.

Dankin acknowledged that the cost of the project has continued to climb over the past year. “It’s up around $1,000 a square foot, which is a jaw-dropping for people in this industry, but it’s in alignment with what the market is dictating for these schools right now,” he told the council.

City Council Vice President Richard Serino said he didn’t like being told the council had to vote without having time to adequately review and discuss the numbers. “If we vote on this tonight, we have to defend to the taxpayers that we authorized a half billion dollar project without deliberation or public input,” he said. “We hold the purse strings for the city, and we have a fiduciary responsibility to the citizens. This should go to the Ways and Means Committee.”

Councillor-at-Large Dan Rizzo agreed. “Who doesn’t want a new high school?” asked Rizzo. “We all want it, we need it, but we’re not doing anyone any favors if we put the city into receivership for a new school.”

City Council President Gerry Visconti called the new $499 million budget figure, up from $384 million, astounding. “You’re building in an $85 million to a $100 million cushion; that’s a huge cushion,” said Visconti, adding that school building project officials expect the council to approve the schematic design and budget and say, Okay, this is the worst it’s going to go.

“Without the city CFO here, I don’t feel comfortable voting on this without knowing how we’re going to pay for it,” he said.

Despite a warning from School Superintendent Diane Kelly that referring it to Ways and Means would disrupt the construction schedule and postpone the opening of the new school for several months, the council send the schematic design and budget to Ways and Means for more in-depth review.