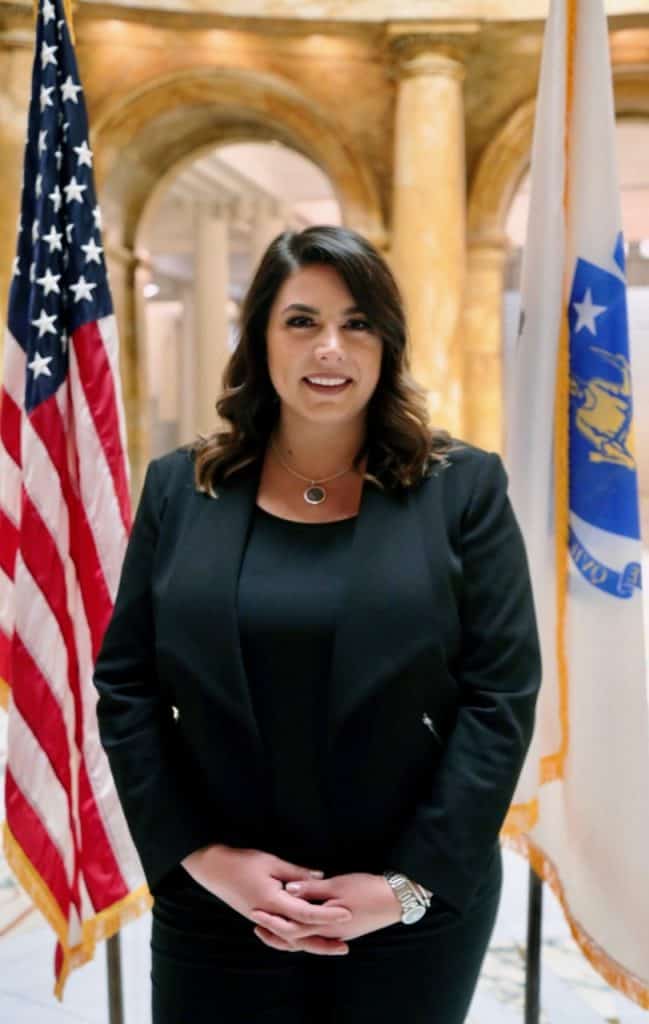 BOSTON – Last week, a bipartisan group of 31 Massachusetts State Senators and 76 State Representatives sent a letter to the Massachusetts Department of Public Utilities (DPU) expressing concern about the energy rate increases slated to impact residents this winter. The letter to DPU Chair Matthew Nelson, written by Senator Michael Moore and Representative Orlando Ramos, urges DPU to protect residents of the Commonwealth from these rate increases.

“The proposed 54.6% increase for electric customers and 28.6% increase for natural gas customers are outrageous.  The working families of the Winthrop and Revere, already battered by the pandemic and inflation, need relief not further price gouging by so-called ‘public utilities.’   The Department of Public Utilities must intervene to stop these proposed increases while giving the Massachusetts Legislature an opportunity to direct the unprecedented budget surplus funds to relief for the working class,” said State Representative Jeffrey Rosario Turco (D. Winthrop).

“Domestic and global economy trends are a direct cause of financial distress among residents of the Commonwealth. Whether local or imported products and services, prices are at an all-time high. Our residents deserve reprieve,” said Representative Jessica Giannino (D-Revere). “We have all just emerged from a pandemic, to now find ourselves face to face with record high inflation. I oppose utilities increasing rates this winter. I do not want any of my constituents questioning whether they will be able to heat their homes or put food on the table.”

The Massachusetts Department of Energy Resources predicts that the coming winter will be colder than last year’s, while the cost of heating may increase by up to 54.6% for electric customers and 28.6% for natural gas. Utility providers largely blame global factors such as the Russian invasion of Ukraine, supply chain disruptions, and inflation. Legislators believe the DPU can do more to tamp down these rate increases and their effects on consumers.

In their letter to the Massachusetts Department of Public Utilities, signatories state, “…proposed rate increases of this magnitude – during the winter season – would disproportionally impact the Commonwealth’s most vulnerable. Moreover, protecting our residents from the cold is not just an affordability and equity concern – it is also a public safety issue. As the oversight agency tasked with prioritizing safety, affordability, and equity with regard to energy rates, we ask that DPU do just that and protect Massachusetts residents from these drastic rate increases this winter season.”