Norman Joseph Gautreau and The Art That Immortalized Revere 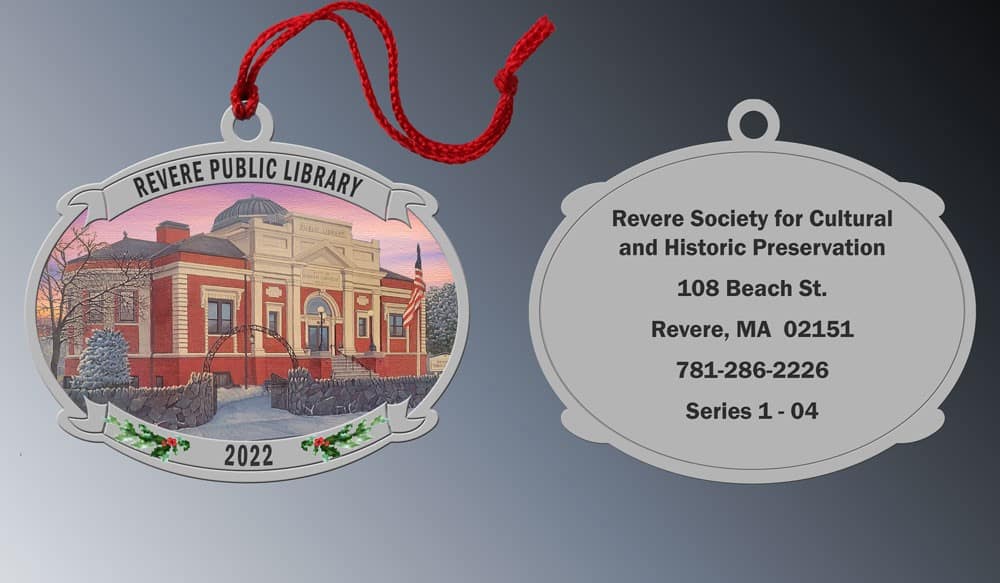 Norman Joseph Gautreau was born on January 13th, 1917, in Lynn, Massachusetts. Ever since he was a child, Norman enjoyed going to the movies and sketching his favorite scenes. This was only the beginning of what would be an accomplished life. After marrying his wife, Rose, and welcoming two children to their family, he traveled to Italy to fight during World War II. He returned shortly after, adding a third edition to the household. In 1949, the Gautreau’s moved to Fenno Street in Revere and their fourth child was born. Today, their family lives on through in-laws, nine grandchildren, and nine great-grandchildren.

Norman diversified his art by depicting various memorable life experiences. He has painted many places across several countries, but also local landmarks and occasions. These include the Saugus Iron Works, the Boston Marathon, the Chelsea Fire of 1973, and even Ted Williams at Fenway Park. His art has been featured in prominent places: Cardinal Cushing’s portrait in The Vatican, “the Cyclone Roller Coaster of Revere Beach” on the cover of Boston Globe Magazine, and “Boston Bruins vs. Montreal Canadiens” as centerfold in the Boston Herald.

Through his depictions of Revere Beach’s fascinating and nostalgic sights, as well as local landmarks like Revere Public Library, Gautreau has immortalized the City of Revere. His art currently resides in Boston’s Statehouse, noteworthy colleges like MIT and Harvard, and numerous libraries in Massachusetts. He received Citizen of the Year in 1997 from the City of Revere, cementing his importance to our city.

The Revere Society for Cultural and Historic Preservation wants to honor Gautreau’s contributions to our community through our Annual Holiday Gathering. On December 3rd, the Museum will open for light refreshments and offer commemorative souvenirs showcasing Gautreau’s art. This year, frameable art prints, gift cards, and Christmas ornaments of Gautreau’s painting of the Revere Public Library will be available. His other works can also be visited in our Revere Beach exhibit. For further questions, please contact us at (781) 286-2226 or rschpmuseum@comcast.net. Thank you!

Christina Puleo is a life-long resident of Revere and a 2014 graduate of Immaculate Conception. She is also a 2019 graduate of St. Mary’s in Lynn and is currently a senior at Emmanuel College. Her major is Writing, Editing, & Publishing with a minor in Communications.