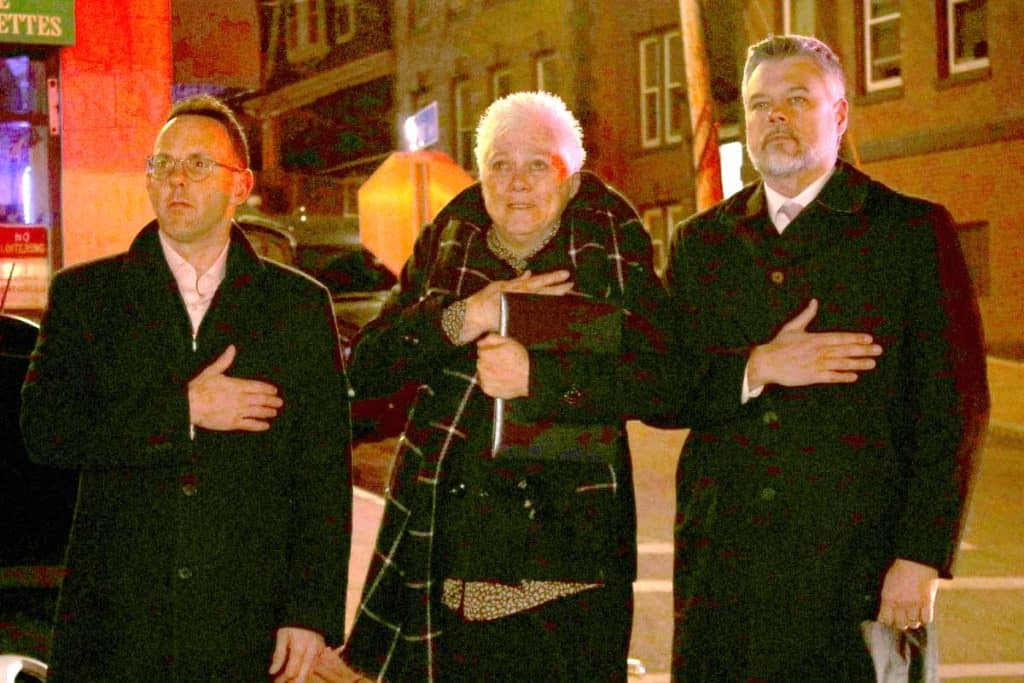 McMackin was a Revere resident and the bombardier on a B-24 Liberator that participated in Operation Tidal Wave on Aug. 1, 1943, a massive bombing mission against the oil fields and refineries at Ploiesti, Romania, considered crucial to the Nazi war effort, reportedly. His plane crashed as a result of enemy anti-aircraft fire, and his remains were not identified following the war. His plane crashed into a farm in Romania – the owner of the farm found the remains and buried the bodies as a sign of respect. Because of this act of kindness, the Staff Sgt.’s remains stayed incredibly well-preserved. Following the war, the body was moved to a Belgian cemetery for American remains, where they would later be found.

The remains were exhumed in 2017 and sent to Offutt Air Force Base, Nebraska, for examination and identification. McMackin
’
s remains were identified using dental and anthropological analysis, as well as mitochondrial DNA analysis, according to a press release issued by Revere City Hall.