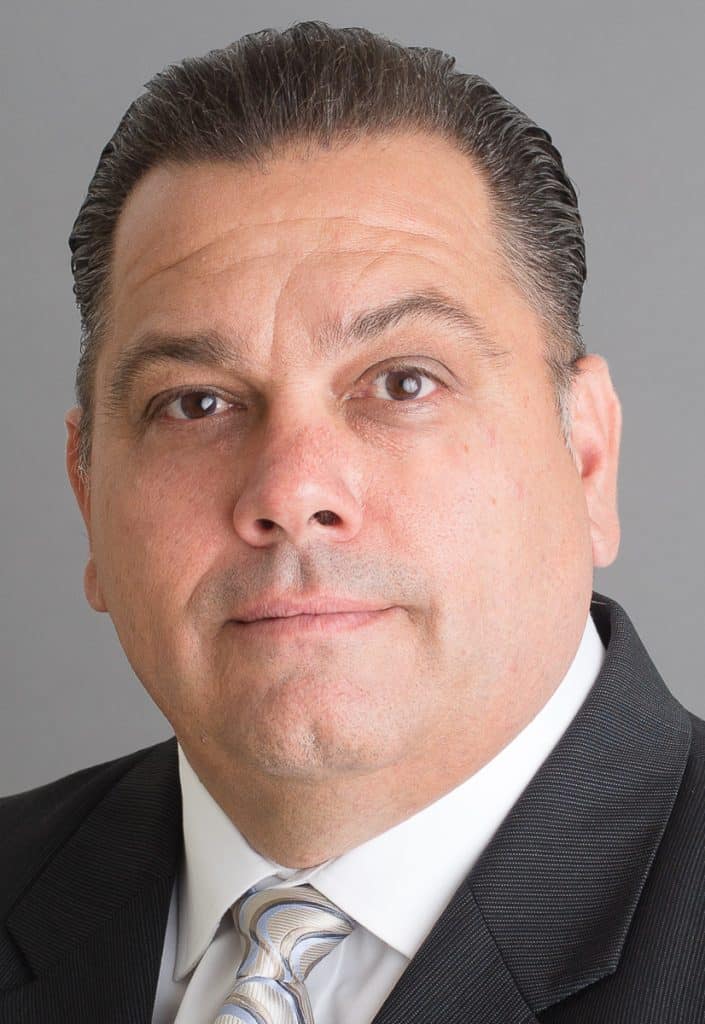 The City Council’s Zoning Subcommittee recommended approval of an ordinance change limiting the biosafety levels and animal testing at life sciences buildings at its Monday night meeting. The issue has generated passion within the City Council Chambers this year as the developers of the Suffolk Downs property move forward with plans for a massive life science building on the Revere side of the property.

City Council President Gerry Visconti and Ward 1 Councillor Joanne McKenna introduced a proposed ordinance change earlier this year that would limit life science buildings in the city to operate at no higher than a biosafety 2 level. Currently, the city allows up to biosafety level 3, and by right, Suffolk Downs developers HYM could allow the higher biosafety level within their buildings in the Suffolk Downs Overlay District.

At Monday night’s meeting, Visconti and McKenna presented several amendments to their original proposal they said would further protect the city and limit potential animal testing. “So, we can be clear, currently, the way the ordinance is read is that the city allows for a life science building with a biosafety level 3,” said Visconti. “What Councillor McKenna and myself have proposed is a reduction in that biosafety level to biosafety level 2.”

The proposed amendments would prohibit testing on a number of animal species, including dogs, cats, rabbits, monkeys and other primates, within the Suffolk Downs Overlay District. In addition, the proposed amendments would prohibit all animal testing in any proposed life sciences buildings outside that district. In addition, any proposed life sciences building outside the Suffolk Downs Overlay District would require a special permit from the City Council.

Ward 4 Councillor and Zoning Subcommittee Chair Patrick Keefe said he supports the amendments made by Visconti and McKenna. “I think that this is a great amendment,” he said. “I think this checks a lot of the boxes that residents have voiced some concerns over.”

Several residents said they generally approved of the amendments, but they questioned why there wasn’t more action taken previously to limit animal testing and lowering the biosafety levels in the city. There was a heavy trades and union presence at Monday’s meeting, with several labor leaders speaking in favor of the amendments, stating they were a good compromise to ensure that construction and life sciences jobs come to Revere.

The Zoning Subcommittee unanimously supported the ordinance change and amendments, and it will now go before the full council at a future meeting for a vote.