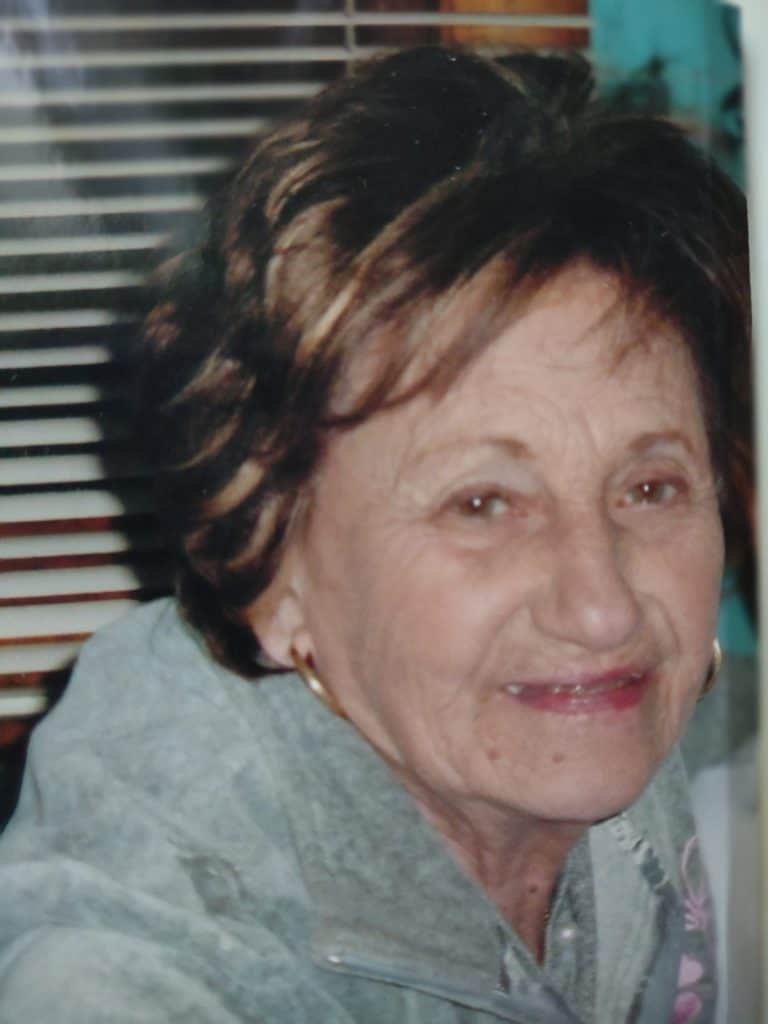 Of Revere.  Died on Monday September 5th at the Massachusetts General Hospital following a brief illness, she was 92 years old. Interment will immediately follow in Woodlawn Cemetery.

Anna was born in Medford to her late parents, Alphonso & Pauline (Bellitti) Alba, she was one of five children. She was raised & educated in Revere and was an alumna of Revere High School, Class of 1948. In 1953, Anna married her husband John A. “Mac” McCarthy. The couple remained in Revere where they happily raised their two children and made a loving home for them. Anna worked as a bookkeeper at McCarthy & Sons Dairy Products. Anna managed working fulltime, raising her children, and making sure everything at home was fastidious. In 1992, she lost her dear husband, and her son took over the family business and she continued to carry on her bookkeeping duties. Anna always enjoyed being with her friends off doing something fun. She was an avid bowler, card player, gardening and cleaning & decorating her home. Anna’s energy was endless, the more she did the happier she was. Anna’s love that she demonstrated to her family & friends was profound & will never be forgotten.

She is the beloved wife of the late John A. “Mac” McCarthy, Sr. Loving mother of Robin A. McCarthy & John A. McCarthy, Jr., both of Revere. Grandmother of Ryan J. McCarthy of Revere. Sister of Benjamin Alba & his wife Ann of Revere, and the late Anthony Alba, Eleanor Aiello & Mary R. Cardillo.  She is also lovingly survived by her precious canine companions, Chelsey, Nicki, & Sienna and many nieces & nephews.

Family & friends were respectfully invited to attend a Funeral Mass on Tuesday, September 13th in the Immaculate Conception Church, Revere.  Interment was in Woodlawn Cemetery.

In lieu of flowers, remembrances may be made to St. Jude Children’s Research Hospital, 501 St. Jude Place Memphis, TN 38105.