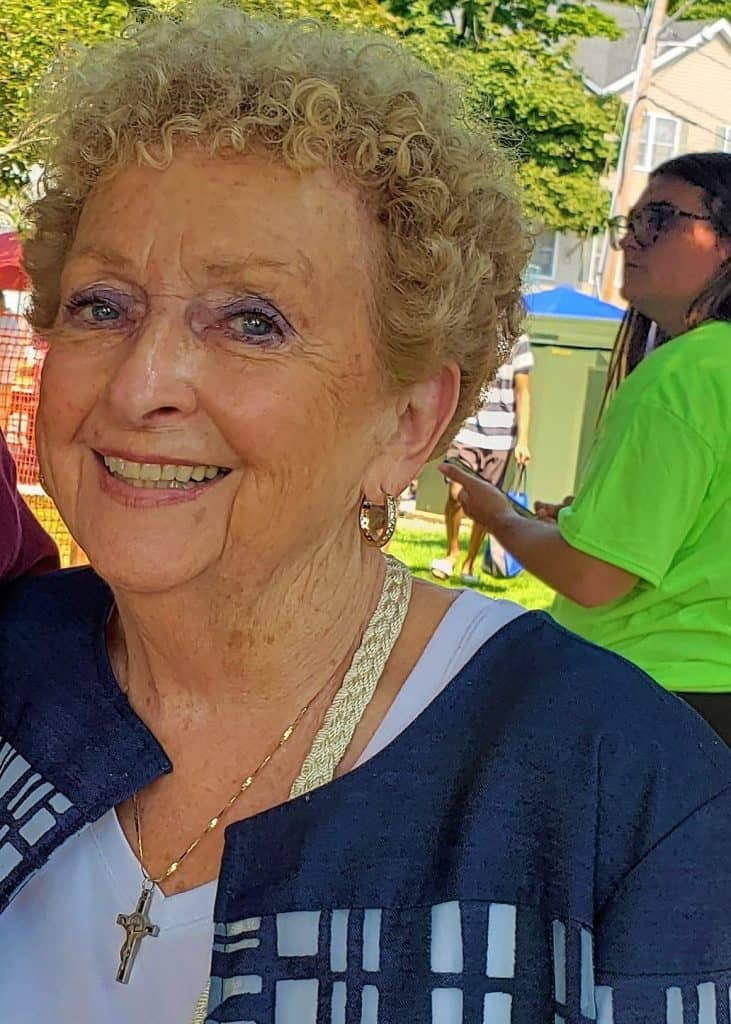 The Town of Saugus pays tribute each fall to the founders of our town by hosting a celebration in their honor. This tradition has gone on for over 20 years, but I wondered, who were the founders?! The following information provides a few names of those who settled in the town of Saugus.

Puritans were highly intolerant of other religions and came to the New World specifically to escape religious persecution and create their own community where they could live only among like-minded people. As a result, the Puritans frequently persecuted other colonists who did not share their view, especially Quakers, according to the book “Politics and Religion in the United States.”

Thomas Hudson likely came from Salem in 1630 on the Arbella with Gov. Winthrop and settled in Saugus. In 1638 he was granted 60 acres on the banks of the Saugus River. In 1642 he sold the land to the Proprietors of the Saugus Iron Works. When the first iron pot was cast by ironmonger Thomas Jenks, Hudson acquired it, and it was passed down to the family for more than 100 years and is now in the possession of the Lynn Public Library.

Edward Baker (Baker Hill, 1610-1687) was awarded 40 acres in that area in 1638. William Ballard, from East Saugus, was awarded 60 acres in 1638. Some believe Adam Hawkes was also one of the first settlers. He built the first log cabin. Joseph Jenks was an inventor born in England in 1602. He was induced to come from England in 1642 as a master mechanic to establish the iron works. He died in a part of Lynn that is now Saugus on March 16, 1683.

The following record appears: “April 3, 1637, it is agreed by the court that ten men from Saugus – Edmund Freeman, Henry Feake, Thomas Dexter, Edward Dillingham, William Wood, John Carman, Richard Chadwell, William Almy, Thomas Tupper, and George Knott shall have liberty to view a place to sit down, and have sufficient lands for threescore families, upon the conditions propounded to them.”

From the Sandwich Historical Commission: “The 10 men of Saugus”

Thomas Dexter: “I initially settled in the Saugus/Lynn area and was instrumental in financing and building the first Ironworks in the country. During my stay in Saugus/Lynn I had dealings with local Chief Pognanum, better known as ‘Black Will.’ I purchased Nahant from Black Will for a suit of clothes. A lawsuit commenced and eventually I lost possession of Nahant because Black Will sold the property to more than one buyer. I lost my title of ‘Gentleman’ temporarily because I was outspoken in my dislike of the King of England. I returned to Boston in 1675 and left this world in 1677.”

William Wood: “With my first wife, Martha Sawyer, my brother John and two young children, we arrived in Salem in 1628 as part of the John Endicott fleet. We settled in Saugus. I was named a Freeman as of 18, May 1631 and lived in Saugus for four years. I passed away on May 14, 1671.”

George Knott: “My family and I arrived in the New World seeking freedom to worship God in our way. Many in our group, including the Puritans who preceded us to Saugus. It is a bit ironic then that our leaders of the Saugus Puritans were not particularly tolerant of our group’s more liberal ways of practicing our religious beliefs. Hence, we were encouraged to leave Saugus. Governor William Bradford and the leaders of Plymouth Colony were happy to have us join them and granted me a large area we now call Sandwich.”

Edmund Freeman: “I was born on June 25, 1596, in Sussex, England. I sailed on board the Abigail from London, arriving in Boston, in the Massachusetts Bay Colony on October 8th, 1635. I moved to Saugus on December 10, 1635. I presented the Colony with twenty pieces of armor plate. On April 3, 1637, nine other men of Saugus and I gained the Agreement of the General Court of Plymouth Colony to commence the establishment of the first English town on Cape Cod.”

John Carman: “In the year 1631, I received money from an estate. I left England for the Massachusetts Bay Colony that year on the ship Lion. In 1635, I had the honor of representing the area now called Lynn in the General Court. But in 1637, I joined nine other men in removing from Saugus for the freer lands of Cape Cod. We were granted land there by the Plymouth Colony and acquired over 100 acres of land. Yet, despite my material prosperity and my good repute in the community, like Mr. Almy, I felt the call to move west. I was no longer in Sandwich by 1643.”

I am sure there are many others who can claim as being the first founders, but this is a start. Perhaps the Founders of “Founder’s Day” can incorporate the many founders of Saugus at the next “Founder’s Day.”

Editor’s Note: Janice K. Jarosz, a Saugus native and 1961 graduate of Saugus High School, is a longtime local writer who has deep family roots in her hometown. Her ancestors helped settle the town in 1812, and her great-grandfather (Samuel Parker) sold property to the town for Town Hall. A proud Saugonian, she has worked on numerous community and civic projects over the years. She received the Woman of the Year Award during the 2008 Founder’s Day celebration because of her contributions to the betterment of the community. She is a former Town Meeting Member and was the first chair of the Saugus Recycling Committee. She worked for years as clerk of the Board of Selectmen. Early last year, she agreed to return to the Board of Selectmen as an interim clerk following the sudden death of Wendy Reed, and she has remained in that position ever since. And for the last decade, she has been president of the MEG Foundation.

Shortly after the 41st Annual Founder’s Day (Sept. 10), she offered to write this article after expressing concerns that many Saugonians have lost sight of the meaning of Founders Day – a community event intended to honor the town ancestors who helped found the community. In writing this article, she also hoped to spur interest among young Saugus residents to learn the history of their town.