Board of Health waives WIN fine 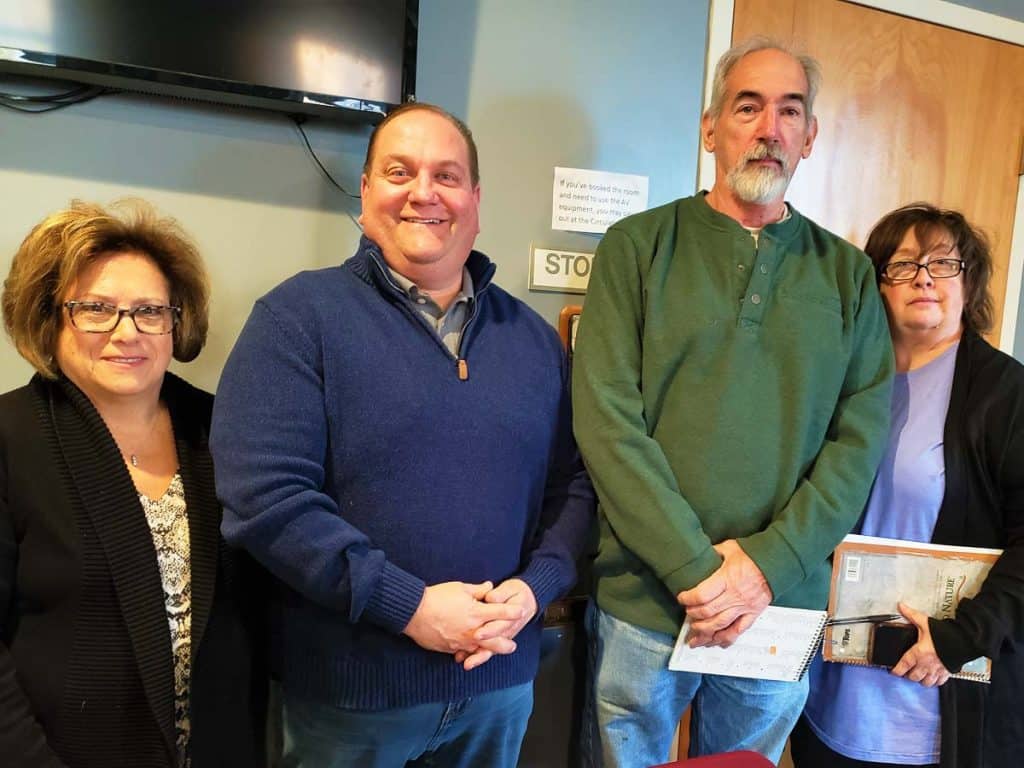 The Board of Health last week voted unanimously to waive a $1,000 citation issued against WIN Waste Innovations two years ago for alleged public nuisance violations at its trash-to-energy plant. Board of Health Chair William Heffernan made the motion to rescind the citation at the outset of a discussion noted on the meeting agenda as “Review of Citation – WinnWaste – Aug. 2nd, 2020.”

Heffernan said pursuing collection of the $1,000 fine in court wasn’t worth the bother for a number of reasons, primarily because relations between the company (formerly Wheelabrator) are the best they’ve been in years and the company “has spent tons of money” to make improvements at the plant. The Health Board chair said he didn’t want to see the cooperative relations between the town and the company set back because of a small fine that would cost “10 times more” to prosecute in court. Heffernan also said he believed that it would probably be a waste of money because of the town’s poor track record in recent legal cases involving WIN.

“With all the good faith, I think we’re poking a beehive that doesn’t need to be poked,” Heffernan said during the May 9 meeting.

“I just think this is something that needs to be swept under the rug,” he said.

Heffernan praised WIN for its overall efforts since the citation was issued. Just a few years ago, he noted that an adversarial relationship existed between the town and the company. It was so bad, “they just ignored us,” he said.

He credited the so-called Wheelabrator Subcommittee, an advisory board that reports to the Board of Health, as a key catalyst to the turnaround in relations between WIN Waste and the town.

“The last thing I want to do is muddy the waters with them,” he said.

“WIN Waste could have taken their ball and gone home and not done anything,” Heffernan said. Instead, “they spent a ton of money” to improve conditions at the plant.

Heffernan said he expected to come under public criticism for making the motion, but he said he doesn’t care because he believes it was the proper thing to do.

Much of Heffernan’s talk focused on the avalanche of noise complaints that the Board of Health received two years ago. But the actual reason for the citation issued by Public Health Director John R. Fralick III was over a smelly smoke incident on Aug. 2, 2020, that spoiled Sunday for many East Saugus residents. After observing what he believed was a fire at the incinerator on Route 107, Christopher Williams called the Fire Department. Three engines and a ladder truck responded.

“The company is claiming it wasn’t a fire, but the Fire Department had fire apparatus on the scene for well over six hours. You had smoke billowing from the entire building. I got light-headed and a headache from it. It was obnoxious,” Williams said in an interview.

Williams was one of many East Saugus residents whose complaints prompted action by the Saugus Board of Health.

At the time, Fralick said he would assess Wheelabrator with a $1,000 fine – the maximum allowable for an incident he considered to constitute a public health nuisance to residents who live in the neighborhood near the plant.

At Monday’s meeting, Fralick said he agrees with Heffernan that the fine should be waived. “In the time since we issued that citation, we haven’t had any egregious complaints,” Fralick said. He credited the citation for helping to make the company a more responsible neighbor.

Issuing the citation “accomplished a lot more” than the $1,000 fine. “By showing this board means business, we accomplished what we needed to accomplish,” Fralick said.

Heffernan stressed that he still believes there was “wrong doing” on the company’s part. “If WIN Waste did nothing, we’d pursue [enforcement action],” he said.

Heffernan said he is satisfied that WIN Waste invested a considerable amount of time, effort and money into eliminating the noise problem to the point where the Board of Health is no longer receiving complaints from East Saugus and Revere residents. “They decided they have a problem and fixed it,” Heffernan said. “They could have told us to pound sand – and they didn’t.”

WIN Waste officials weren’t at Monday’s meeting. But they welcomed the news when approached for comment by The Saugus Advocate.

“A new silencer and new siding on the boiler building represent just part of the millions of dollars we invest every year in equipment and technology upgrades as part of our continual process of self-improvement,” WIN Waste’s Vice President of Environment, Jim Connolly, said. “We join the town in appreciating our ongoing collaborative relationship and we look forward to working on new ways to enhance our economic, environmental and community contributions to Saugus.”

Connolly said WIN has spent more than $1 million on the new silencer, sound study and other improvements.

At last week’s meeting, the Board of Health reported having all of its five seats full for the first time in many months. Members welcomed the addition of Anthony J. Bakopolus, DMD to fill the seat relinquished by former Board Vice-Chair Shawn Ayube when he moved away from Saugus last year.

With the Board back at full strength, the Wheelabrator Subcommittee is expected to begin meeting again. The Subcommittee – also known as the Landfill Committee – hasn’t met in a few months because co-chairs Heffernan and Anthony Cogliano (Board of Selectmen Chair) decided it was best to not meet until Ayube’s vacancy was filled.

Representatives of WIN Waste are scheduled to present a proposed new host agreement for the town once the subcommittee meetings resume.