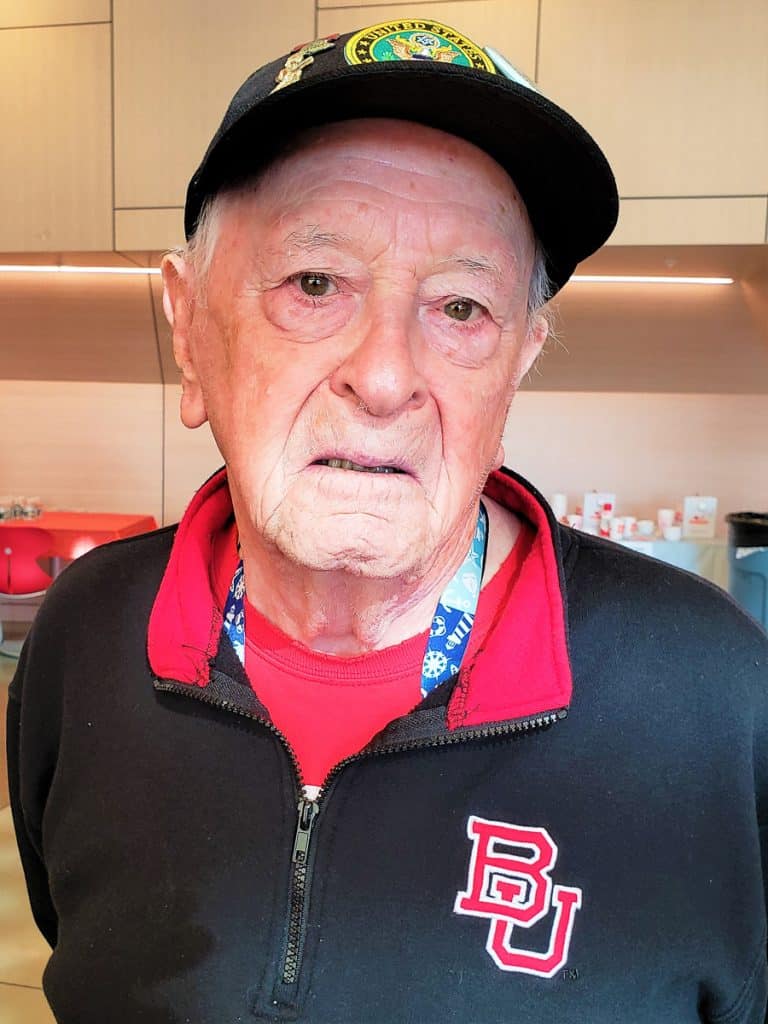 Readers know I deal mostly in sports, recent or of yesterday, but occasionally write about a historical event that captures my imagination. An interesting obituary in The Globe this week is of George, better known as Johnny, Johnson, an Englishman who is the last remaining member of an aircraft group of the British Royal Air Force that completed an important mission in the war. Johnson was 101 years old and the only one left from a group that became known as the Dambusters during World War II.

The 133 men who took part in the raids were members of a Royal Airforce 617 bomber squadron that was commissioned to destroy German dams, war plants, power stations, bridges, railroads and roads, devastate farmland and waste away towns. Germany was forced to divert thousands of troops to repair the damage the bombardiers created. It caused the death of more than a thousand people from the floods that were created as the dams were destroyed.

On May 17, 1943, 19 Lancaster heavy bombers with 133 airmen aboard struck and destroyed two major dams in the Ruhr region and damaged another, smaller dam, resulting in severe flooding and causing very significant damage to the area, and to Germany’s war effort. The dams were considered too narrow to bomb from a normal altitude; the bombs had to be dropped from an altitude of only 60 feet to assure accuracy. This would subject the planes to intense pressure from anti-aircraft guns. The British first had to develop a specific bomb that would tumble from the aircraft without varying its aim on the targets; therefore, the bomb would be dropped in the water close to the dam, bounce to the structure, submerge to the bottom and explode, destroying the dam. The mission was highly successful and enthralled the British public, who were targets of German bombing during this period. Eight of the bombers were shot down, which claimed the lives of 53 airmen.

Johnson was born in the East Midlands village of Hameringham. He attended an agriculture school at 11 years old, and upon graduation in 1940, he joined the British Airforce. He became a sergeant. As the bombardier of his aircraft, he was given the job of determining exactly when to release the bombs; the method used was not what the group normally dropped, but they were well trained to do the unique action.

When he was notified of the successful raid, Prime Minister Winston Churchill made a speech in congratulations of the activity. This didn’t end the conflict, but it raised the pride in Britain, which needed it at the time.

Five years before Johnson’s death, he was awarded the title Member of the Order of the British Empire in a ceremony at Buckingham Palace.