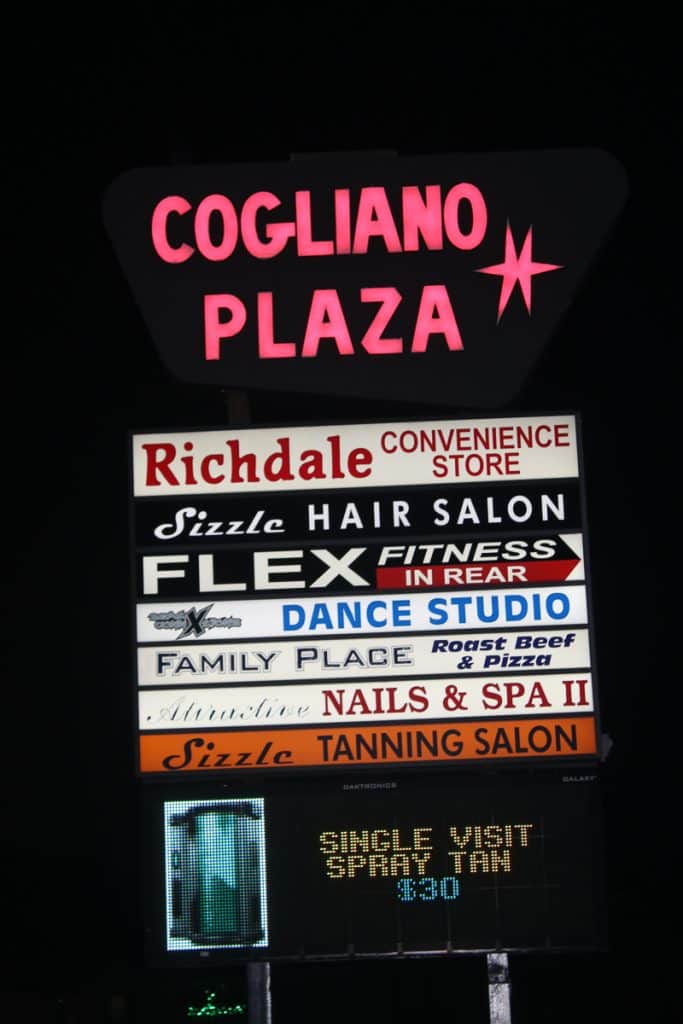 Saugus Selectmen approved a wine, malt and cordials license and a common victualer license, voting 4-0 for a new restaurant at 304 E. Lincoln Ave. at Cogliano Plaza during Tuesday’s meeting at Town Hall. Only one person spoke in opposition. Managed by Saugus native Paul Delios of the former Paolo’s Trattoria, who is co-owner/creative director of Kane’s on Lincoln Avenue and along Route 1, plans are to open a family-friendly Italian eatery with Mediterranean overtones where a former pizza place was located in Cogliano Plaza.

“I found that the town in the interior are underserved in not having any little Italian restaurants,” Delios said. “People would enjoy having a little neighborhood place to go.”

The hours are Monday to Friday from 10 a.m. to 10 p.m. and weekends from 8 a.m. to 10 p.m., possibly serving brunch. Forty restaurant seats will be available and approximately eight to nine seats will be bar stools. There would be no televisions, but soft background music would be played.

Selectman Jeff Cicolini said he fully supports the application. “You’ve been an absolute diamond for Saugus with your other businesses,” Cicolini said to Delios. “It’s great to see people in this economy taking a risk and putting money and effort investing in Saugus.”

Selectman Corinne Riley said she loves the idea, asking about the renovations. Delios said there would be some extension to allow for more seating. “I wish you well,” Riley said.

Selectmen Chairman Anthony Cogliano abstained from voting and left the public hearing since he is the property landlord. Everyone would be tip and food safe-certified at the restaurant, according to Delios.

Opponent John Baginsky, who is an abutter, spoke about the lack of parking. He estimated that the restaurant would need 25 parking spaces. “I don’t think the stores would appreciate him taking so many parking spaces,” Baginsky said, asking if it would be a full liquor license.

Cicolini replied that the parking plan was signed off on by Inspectional Services.

Baginsky felt that it was a bad idea to have a new restaurant near the take-out restaurant Goodfellas, which recently opened. He also didn’t think dumpsters should be near his or other homes. “I’m so upset with this town,” Baginsky said. “It’s not right.”