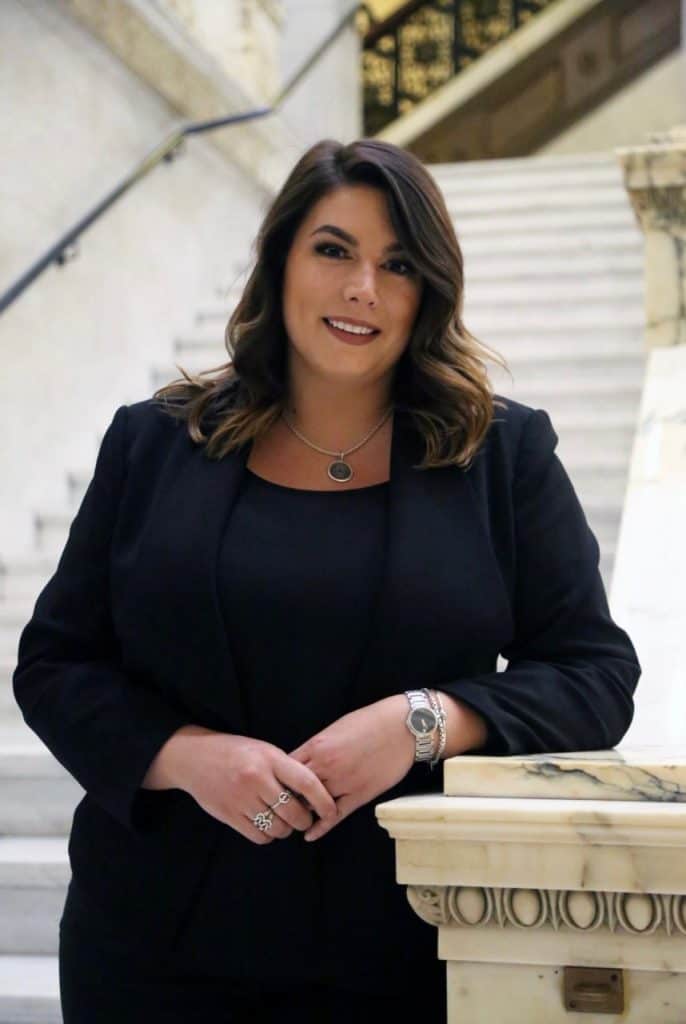 We are writing to voice our strong opposition and to respectfully request that the Town of Saugus not entertain any further expansion of the WIN Saugus ash landfill.

As some background, our community hosts the Commonwealth’s only unlined ash landfill that is still in operation. The WIN Saugus ash landfill is completely surrounded by the Rumney Marsh, which is an Area of Critical Environmental Concern. Furthermore, constituents of ours live directly across the Pines River, which is less than a half mile from this unbuffered and unlined landfill. This landfill was never meant to be a forever solution and was scheduled to stop accepting ash in December of 1996. Yet time and time again, the Massachusetts Department of Environmental Protection allowed them to expand, using a consent order as a loophole. Local officials in Saugus and Revere, including the Saugus Board of Selectmen and Revere City Council, have gone on record multiple times supporting closure of this ash landfill.

Long-term integrity of the WIN Saugus ash landfill is hampered by the fact that this is the only ash landfill in the state that does not have a ‘state of the art’ liner.

In 2018, after a two-year process, the Massachusetts Department of Environmental Protection approved a final plan to allow WIN Saugus to deposit an additional estimated 500,000 tons of ash into its landfill over the course of five to ten years. During 2016’s MEPA process, over 1,000 residents in both Saugus and Revere weighed in on their opposition to this proposal. To date, there is speculation that the landfill will once again reach capacity by 2024, and now we are discussing how the company can circumvent what is right, just by once again extending capacity limits beyond that date for another two decades.

Of particular concern to our constituents and ourselves, is how keeping this unlined landfill active could impact neighborhoods in Saugus and Revere during coastal flooding events. The current plan allows the two remaining valleys of the five that were put there to protect our constituency from storm water surges and coastal flooding. These two remaining valleys had been capped and are the closest in proximity to the Pines River. Re-opening these two valleys and filling them with an additional 500,000 tons of ash, flies in the face of common sense, especially with the projected flooding and sea level rises in this extremely sensitive wetland. Our concern, and that of those we represent, is if WIN continues dumping ash into this landfill indefinitely, the river and the neighborhood across from it would be even more susceptible to contamination in the event of an intense coastal storm. Additionally, if flood waters reach the property and contaminate the active part(s) of the landfill, there is no doubt the landfill’s integrity would be compromised, and ash would get into the waters.

Similar to flooding concerns for neighborhoods in Revere, a number of instances have occurred in Saugus. Constituents of the Sixteenth Suffolk District in East Saugus who live in neighborhoods closest to the Rumney Marsh experience the same level of flooding on their streets and in their homes. The conditions during storms have been so severe at times that an entire section of Route 107, right in front of the WIN facility, has been closed to traffic in both directions due to extreme flooding. Also, the Commuter Rail tracks, which run right alongside the landfill, have been flooded on more than one occasion.

As a result of MassDEP’s decision to grant WIN Saugus the final permit to move forward with this expansion, without mandating WIN go before the Saugus Board of Health for a new Site Assignment, the Conservation Law Foundation and the Town of Saugus filed an appeal before Suffolk Superior Court to reverse the agency’s decision. In August of 2019, the Superior Court denied the appeal. Justice Kenneth Salinger opined: “(The plaintiff’s) assertion that DEP could not modify the operating permit because the board never assigned this site as a location for a landfill is without merit. This site was being used as a landfill when the Solid Waste Management Act was first enacted; it has therefore been assigned for landfill purposes by operation of law since 1955.”

In the most recent proposal, WIN stated the deal is contingent on receiving both local and state permits. The proposal promises a cash incentive to the Town of Saugus to allow the facility to continue dumping ash for an additional 25 years at the landfill. This would require an expansion of the landfill as well as bury more than 2.5 million tons of additional ash to the landfill within these 25 years.

MassDEP has already determined that additional ash over the 50-foot maximum height or expanding the footprint will not be allowed, since the incinerator is located in an Area of Critical Environmental Concern (ACEC). In a letter from MassDEP Commissioner Martin Suuberg to State Representative Jeffrey Turco, dated Nov. 16, 2021, Suuberg states: “Any future proposals for expansion would require a modification to the facility’s site assignment and approval from MassDEP and the Saugus Board of Health. As the landfill is located within an ACEC, an expansion of the landfill (including vertical expansion) would need to meet the site suitability criteria in the Regulations with respect to the site assignment. While an applicant is free to propose a site assignment modification, and MassDEP will review information submitted, based upon the information presently before MassDEP, the facility fails to meet the necessary site suitability criteria to allow for expansion within the ACEC and therefore would not receive a positive site suitability determination. Without a positive site suitability determination from MassDEP, a proposal to amend the facility’s site assignment to allow for vertical expansion would not advance to the Saugus Board of Health for consideration.”

Twenty years after this site should have closed operations, WIN is still putting profits over people.

The idea that our community could allow this or any corporation to pay for the ability to pollute is absurd. Under no circumstances do we support any expansion of the unlined ash landfill that sits in the center of the beautiful Rumney Marsh, an ACEC itself. Saugus and Revere voters cannot be silenced with money. The damage to the environment and the health of neighbors will surely surpass any monetary benefit posed by this expansion if it has not already. We are opposed to this or any scheme that risks the health of our neighbors or neighborhoods.

Though it is too late to reverse MassDEP’s 2018 decision, now is the time to mandate a definitive closure date of this unlined landfill, which should have ceased operation in December of 1996. At this juncture in time, we should be discussing closure and remediation plans, yet the Town of Saugus is entertaining yet another expansion with the interest and intent in using the site for the dumping of ash indefinitely. It is time to require WIN to begin closure of this landfill, and plan for remediation to safeguard what is already there. Thank you for your attention to this matter. If we can be of any further assistance, please do not hesitate to contact our offices.