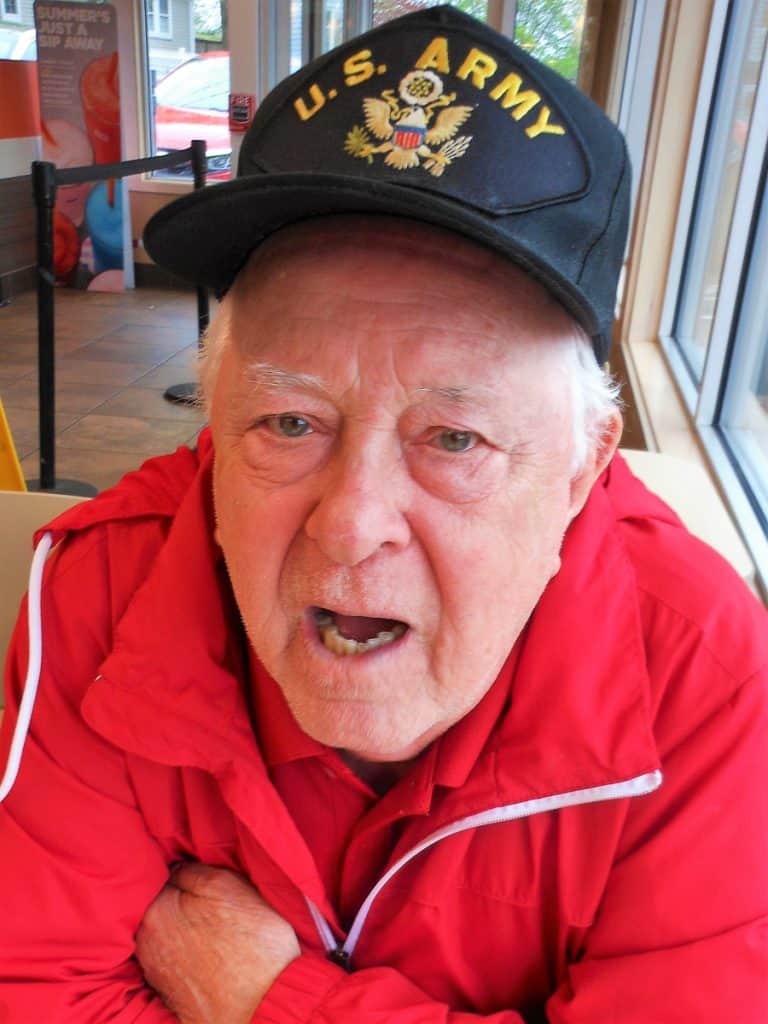 There is a lot of good news among our professional and amateur teams this week. The USA World Cup soccer team fought their way through the first round by accumulating 5 points while Iran got 3 and Wales got 1. The USA defeated Iran, 1-0, and tied England and Wales at 1-1 each. Two stars of the USA combined to score the tying goal against Wales: Christian Pulisic and Tim Weah led the way against Wales, and Pulisic scored against Iran for the victory. The battle with England resulted in a 0-0 tie, and the Americans advanced to the round of 16, beating Iran. In the second round, they faced the Netherlands, and the results were not so good, the USA losing 3-1. Pulisic was again a hero – crossed to Haji Write, who smacked it in for the goal. A majority of the USA players play in professional leagues in Europe – playing for Arsenal and Chelsea, in the Premier England League, which I watch every Saturday; Borussia Dortmund in Germany, A.C. Milan and Juventus in Italy and Spain – so our squad certainly has the experience although they were the second least aged team of the 32. We look forward to 2026 when we again get a chance to root for the USA.

Continuing among the local winners are the Boston Bruins, who have set a record for consecutive home wins with 14, which rarely has been done in the long history of the NHL. David Pastrňák, Brad Marchand and Patrice Bergeron lead the offense, and Charlie McAvoy is an all-star on defense and scores a few goals when the situation is right. The Bruins on Sunday were 20 wins and only 3 losses leading the Eastern Conference, and they are one point behind New Jersey, who have played 2 more games.

Now we move to the Celtics, who lead the Eastern Conference of the NBA with an 18 and 5 record. They lead by 5 ½ games over the next team, Brooklyn. Jayson Tatum leads the squad; Jaylen Brown has come up with big games; and Derrick White is improving every game.

Holy Cross has a playoff win, beating UNH, 35-10, in the second round. They will meet South Dakota State in the quarter finals next week. St. Mary’s in Lynn and St. John’s Prep are both State Champions in their divisions.

Lastly, we look at the inglorious. The Patriots are in trouble. It looks like they must win all of their games to make the playoffs. They go west to battle Arizona and stay west to take on Las Vegas, two teams they just might beat on the road. They come home to face Cincinnati and Miami, before ending at Buffalo. Even if they win the first two, I have doubts about the last three.

Their game against Buffalo was a disaster. The score was only 24-10, but after the first period they fell apart. The questions concern the offensive coached by Matt Patricia and Joe Judge in that they don’t appear to be at the level of their predecessor, Josh McDaniels. The pair have never coached offense or quarterbacks, so the chance of success is nearly nil. Add that the offensive line doesn’t seem to protect the quarterback or provide holes for the runs, and the value sinks to zero. Watching Mac Jones swearing to the linemen on the bench wasn’t pretty. I will still watch the Pats hoping for a turnaround but don’t really expect to see one.