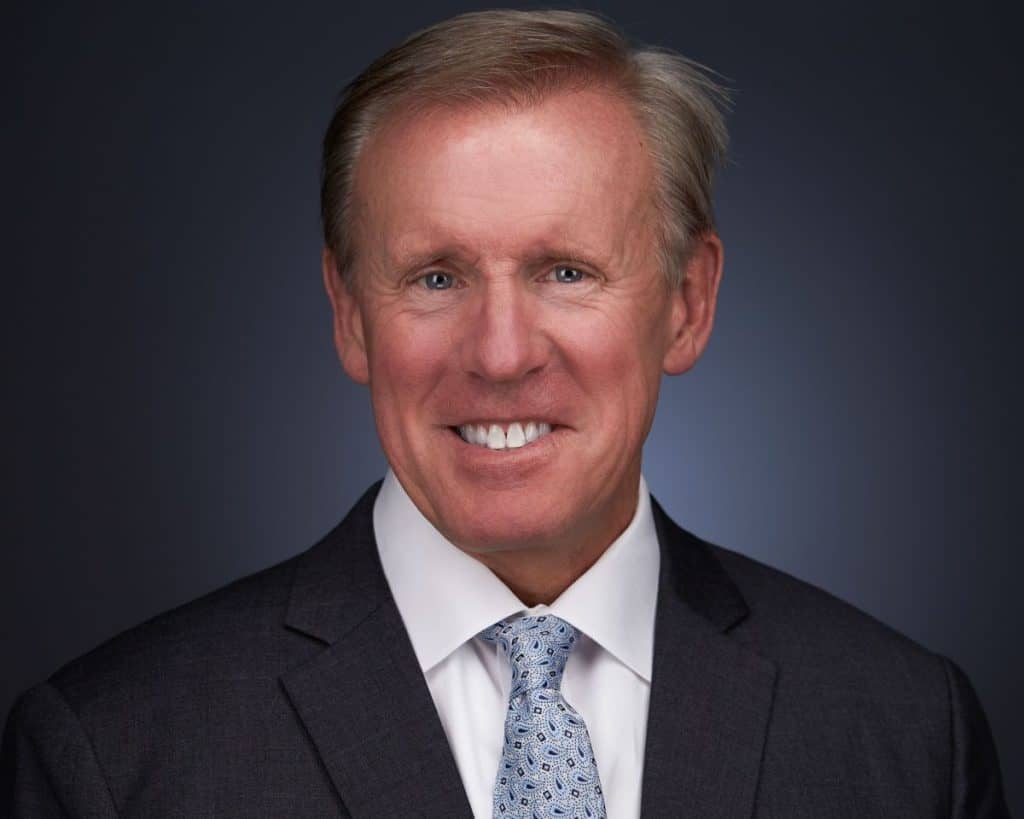 “My campaign is about providing North Shore residents with a seat at the table.”

PEABODY – This past fall, Robert “Bob” May was effectively gerrymandered out of his own district when Democrats in the state Legislature removed his neighborhood from the 13th Essex District, where he had been the Republican candidate for state representative.

Undeterred by the Democrats’ desires and never one to shy away from a challenge, the West Peabody entrepreneur decided to raise the bar.

This week May announced he is running for Congress, challenging failed presidential candidate and incumbent Democrat U.S. Rep. Seth Moulton.

“When you look at how the Democrats have presided over the worst rate of inflation in 40 years, coupled with their indifference to small business owners like myself, the biggest difference Americans can make is to get involved ourselves,” May said. “It’s easy to sit on the sidelines and complain about the current state of affairs, but I am getting in the game because I believe it’s up to We The People to end the status quo in Washington.”

May and his wife, Tricia have called West Peabody home for nearly 30 years. It’s where they raised their four children. The North Shore is also where May launched his own successful electrical components business when he opened Techsource Thermal Solutions in Newburyport in 2002.

May, who earned a mechanical engineering degree from UMass-Lowell and later an MBA from Northeastern University, said he’s a problem-solver who believes government is at its best when it gets out of the way.

“Americans are intrinsically independent and the Democrats’ efforts to seize control over what we say, what we do, and how our children are educated are causing serious harm,” May said. “I believe in our core freedoms and I believe in American exceptionalism.”

May said one of the reasons he is embarking on a run for Congress is because the district’s current representative has proven to be more interested in delusions of running for president than in representing his constituents, while demonizing others to distract from his own party’s failings.

“Rep. Moulton continues to promote the demonization of American industries in order to distract from the truth: the Democrats’ monetary policies have devalued the dollar, and are a direct result of the inflation now crippling American households,” May said. “On Capitol Hill, Rep. Moulton isn’t known for representing his district’s interests, but for once leading the effort to replace House Speaker Nancy Pelosi – incredibly, because he thinks she isn’t far-left enough.

“My campaign is about providing North Shore residents with a seat at the table, giving them their deserved representation in Congress, and ensuring that if the government isn’t working for them, it should simply get out of the way.”