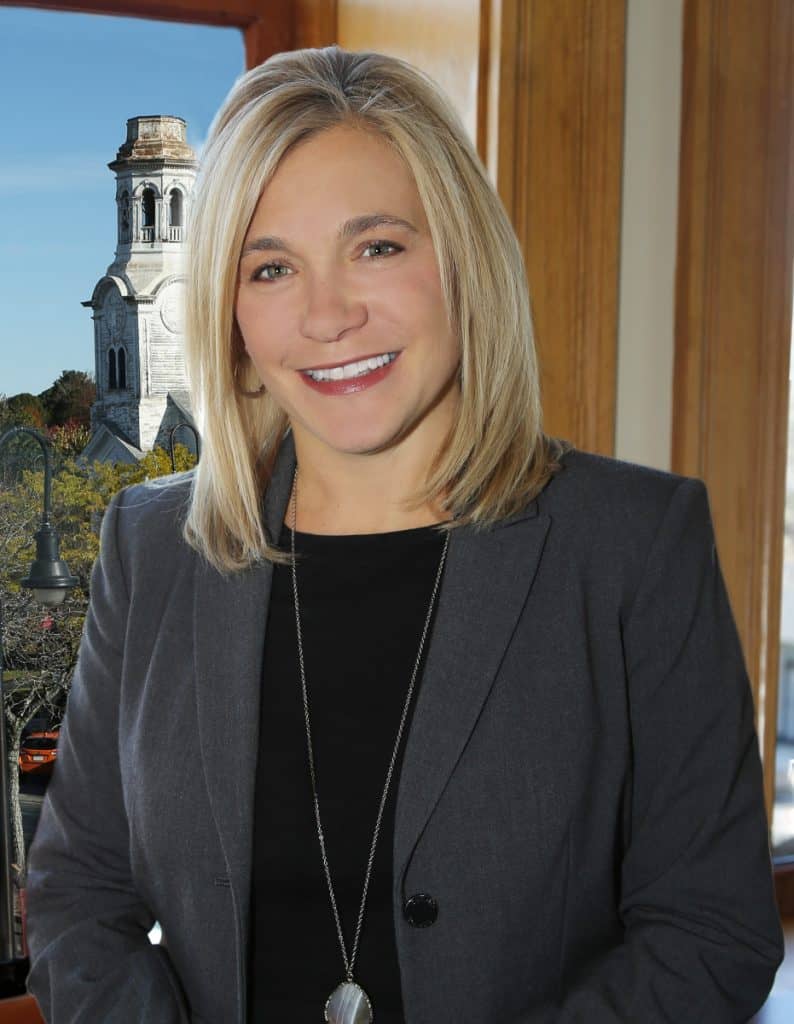 In addition to assuming the responsibilities of Chief Operating Officer, Raichelle will continue to oversee the performance of the retail business across all product channels, including commercial lending, marketing, sales, and branch administration, among others.

Raichelle joined The Savings Bank as Vice President – Marketing in October 2006. She has been promoted several times to positions of increasing responsibility during her career at The Savings Bank, including Senior Vice President, Marketing in 2011; Senior Vice President, Senior Retail Banking Officer in 2015; and Executive Vice President, Senior Retail Banking Officer in 2018. Raichelle serves on the Board of the Donald E. Garrant Foundation and TSB Charitable Foundation and is a member of the Bank’s Asset Liability Management, Enterprise Risk Management, Technology and CRA/Fair Lending Committees.

Prior to joining The Savings Bank, she was previously associated with the Merrimack Valley Federal Credit Union in North Andover for more than 18 years, where she was responsible for Marketing, with additional roles within the branch network.

In addition to her professional responsibilities at The Savings Bank, Raichelle is active in the communities serviced by the Bank, including serving as a Board Member, Finance Committee Member and Nominating Committee Member for Emmaus, Inc. in Haverhill, and as a Board Member of the Commonwealth’s Economic Empowerment Trust Fund Board. She is also active in the Women in Business program with Merrimack Valley Chamber of Commerce and was designated as a YWCA Tribute to Women honoree.

Raichelle received both her MBA in Applied Management and her bachelor’s degree in Marketing Management from Daniel Webster College. She is also a graduate of the Graduate School of Banking, University of Colorado.

“I am pleased to announce Raichelle Kallery’s promotion to the position of Executive Vice President, Chief Operating Officer,” Robert J. DiBella, President and Chief Executive Officer of The Savings Bank said. “I have worked alongside Raichelle for more than 15 years, and I know that she is a tremendous asset to The Savings Bank, its subsidiaries, and the communities we service. I join my colleagues in wishing her continued success in her new position.”

She resides in Haverhill with her husband, Rick.