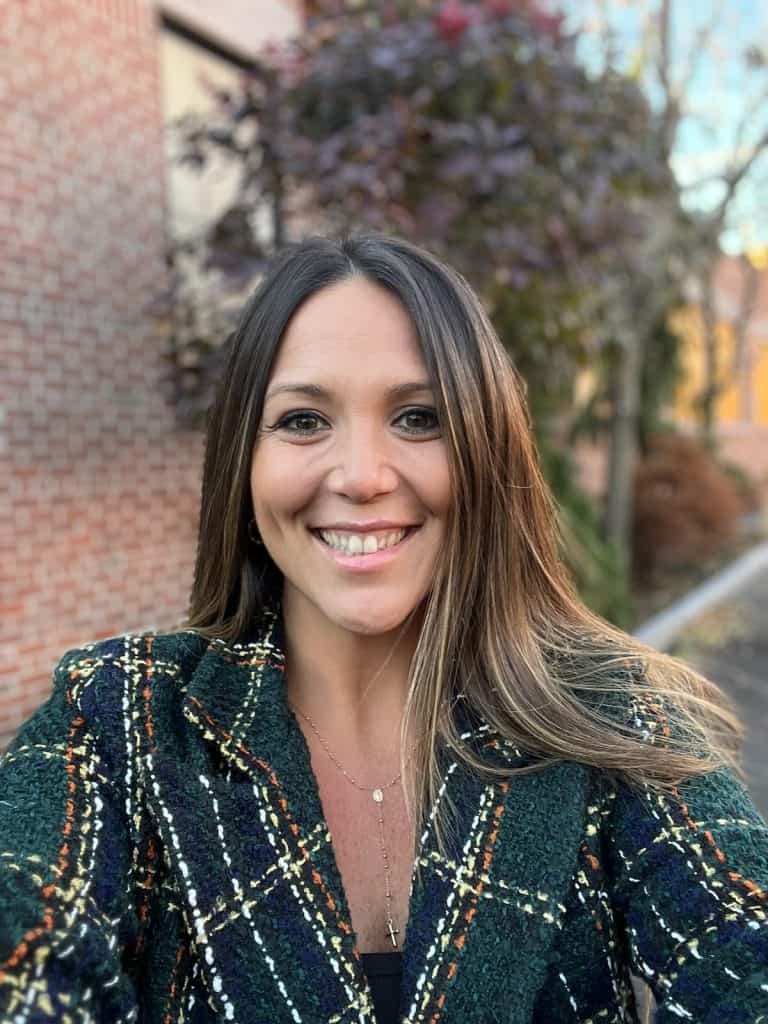 (The following info is from a press release issued this week by Regan Communications.)

Regan Communications Group (RCG), the largest privately held integrated communications firm in New England, announced that Ashley Boiardi of Saugus has been named President. She brings significant business and leadership experience to her new position and will be responsible for all operations of RCG, which is among the nation’s preeminent communications firms with offices up and down the East Coast. Boiardi has served in leadership roles at RCG for the past eight years, most recently as Chief of Staff and Director of Human Resources.

“Ashley is a dynamic leader who has taken on every challenge and executed flawlessly in her many roles at our company,” said RCG Founder and Chairman George K. Regan. “I have worked closely with Ashley for many years and have extreme confidence in her ability to provide transformative leadership and lead us into the future as a multi-dimensional communications firm. I am very proud of Ashley and excited for our future with her at the helm.”

Regan will maintain his role as Chairman of the Board for the company he launched in 1984, but he is excited to elevate Boiardi so he can spend more time with his wife, Elizabeth. The couple was married last summer at one of the largest, most lavish events ever held on Cape Cod, which was planned and executed by Boiardi. While enjoying his new role as husband, Regan will continue to provide strategic counsel and mentoring as Boiardi manages this growing firm. RCG is the sixth largest privately owned public relations firm in the country, with more than 100 clients and offices in Boston, New York, Rhode Island, Connecticut, Washington, D.C., Charleston, S.C., and Florida.

“I am humbled to accept this position and excited to lead this wonderful company into the future,” said Boiardi. “We are living in an entirely new world since the pandemic and our firm is perfectly positioned for future success. My focus will be on continuing the evolution of our brand as a full-service communications firm that achieves unparalleled results for our valued clients and can service all their needs in this changing world. I would like to thank George Regan for believing in me, mentoring me, and empowering me. I am very excited for the future.”

Boiardi has a background in the arts and event planning. She earned a bachelor’s degree in Fashion Merchandising and Design from Framingham State University and has earned numerous awards, including winning the Boston Symphony Orchestra’s Ludwig Beethoven Design Competition and Boston’s Deck the Windows Competition. Boiardi resides in Saugus and owns an accessories and antiques business, AshBMarie.