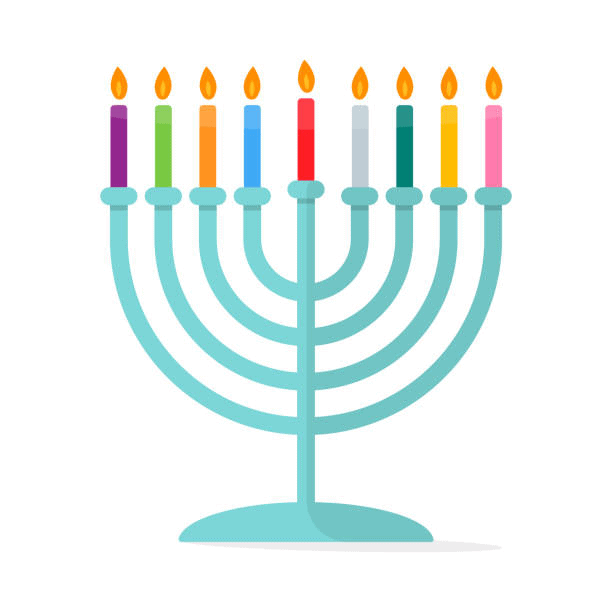 In response to a September sign incident that disparaged Jewish people, officials plan a Menorah lighting ceremony at Town Hall on Monday

For the first time in recent memory, Saugus will light the Menorah on the lawn in front of Town Hall next Monday (Dec. 19) as a show of support for people of the Jewish faith. The special ceremony – which is set for noon – was planned in direct response to an antisemitic banner displayed on a Route 1 overpass back in September.

“JEWS DID 9/11,” declared the banner, prompting a public outcry that led to a “No Place For Hate Rally For Pride & Solidarity” just days later in front of Town Hall. About 100 people – elected officials, police chiefs, leaders of the Jewish community, local rabbis and lay readers – turned out to denounce the antisemitic incident.

“When we had the antisemitic rally, the rabbi approached me about doing that [a Menorah lighting ceremony],” Board of Selectmen Chair Anthony Cogliano told colleagues at Tuesday night’s board meeting. “I told him that we’d be honored to have it here this year,” he said.

Rabbi Yossi Lipsker, executive director of Chabad of the North Shore, presided over the September rally. He credited the offensive banner for mobilizing people of Jewish and others throughout the North Shore in a show of condemnation of the hateful act. “I want to say to the cowards out there, that each and every time it happens, it backfires,” Rabbi Lipsker told the gathering of more than 100 people on that fall night.

Board of Selectmen Vice Chair Debra Panetta described the Menorah lighting as a significant community event. “The Lighting of the Menorah event shows our commitment of support to the Jewish community,” Panetta said.

“This is the first event of this kind, and I hope it will continue as a tradition in Saugus. I am also delighted that my friend, Ruth Berg, will be lighting the Menorah this year,” Panetta said.

“It’s wonderful how our community comes together to respect and support each other,” she said.

Ruth Berg, 90, who has been a Saugus resident for 55 years, called it “a great honor” that’s been bestowed upon her as a person of Jewish faith to play a key role in Monday’s ceremony. Berg said she first learned about it earlier this month when Cogliano informed her at the town’s Christmas Tree Lighting Ceremony and Festivities that he wanted her to light the Menorah.

“It’s one of the greatest things to happen to me,” Berg said in an interview this week.

In her time living in Saugus, Berg said, she can’t recall the Menorah being lit at Town Hall. “It may have happened. But if it did, I’m not aware of it. I never thought about the town being involved in it before,” she said.

Cogliano played a major role in helping to organize this coming Monday’s ceremony in addition to the September rally. “I don’t think many people know it, but my Grandmother Anne Cogliano was Jewish. Her maiden name was Brokrenski but when her family migrated here from Russia they shortened it to Browne,” Cogliano said.

“I know she’d be proud to see how far we’ve come. It’s just another great day for Saugus and hopefully the start of a new yearly tradition. I’d like to give a lion’s share of the credit to Chief Mike Ricciardelli for helping organize the event with Rabbi Yossi Lipsker,” he said. “I hope to see everyone come out and support us. Donuts and coffee will be provided by Kane’s Donuts.”