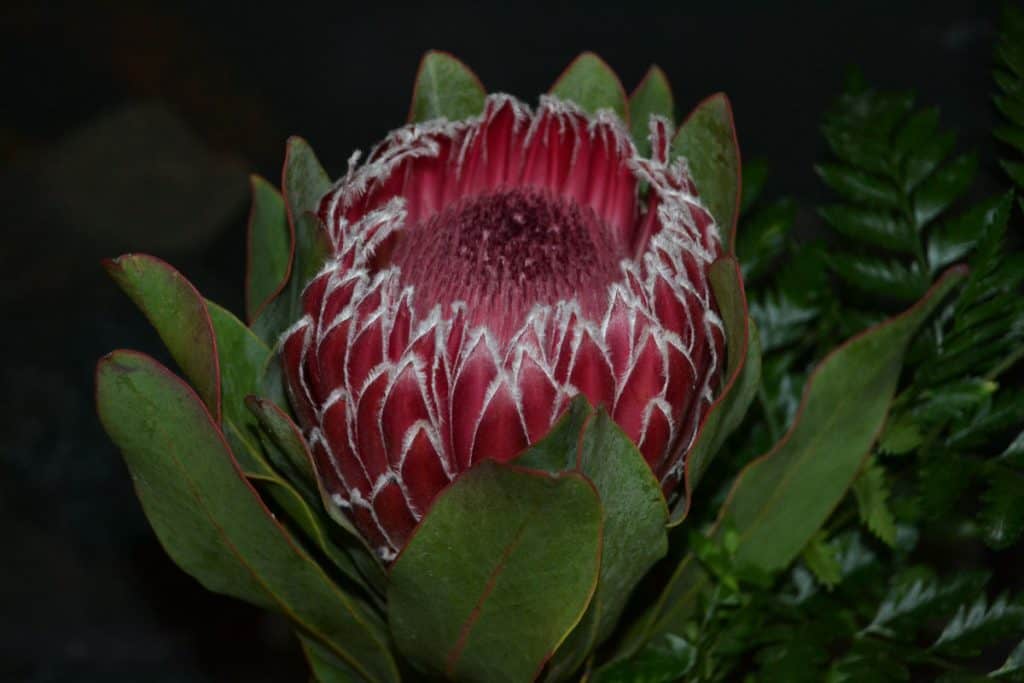 If anyone felt discouraged by the cold weather earlier in the week, the warming trend should be reassuring. It can’t be too much longer before we see that most beloved sign of spring, the first mosquito. Happy April first!

Despite the ups and downs of the temperatures this week, spring is sneaking up on us slowly but surely. Pussy willows (Salix discolor) are in full flower on the riverbank at the Saugus Iron Works. People are hearing spring peepers (Pseudacris crucifer) in the vernal ponds. Fish were jumping near the Iron Works dock a week ago, and Saugus’s most celebrated avian residents, the bald eagles (Haliaeetus leucocephalus) are now sitting on eggs. According to reports I have heard from our many eager eagle watchers, we have at least two eagle couples nesting nearby, and another pair are living just next door at Suntaug Lake in Lynnfield. Cool temperatures ensure the early spring flowers bloom for several weeks. Warmer weather will bring other flowers but mark the end to snowdrops and crocuses. Several plants opened before the end of March that I typically associate with April, such as the dandelions and daffodils. A general rule of thumb with daffodils is that the shorter varieties bloom earliest and taller varieties are likely to open in late April or even May. A sunny corner of my garden brought blossoms out before the weekend snow, while those on the opposite side of the house are showing buds but not yet open.

While real flamingos (Phoenicopterus spp.) are not fans of New England winters, the plastic lawn ornaments famously created by Leominster, Mass., native Don Featherstone seem to thrive here. Most garden flamingos can’t be put out in the winter because the frozen ground won’t accept their metal stakes, but now that the ground has mostly thawed we can take a few stabs at outdoor displays. Real birds of other kinds can be seen flying north, and the male goldfinches are gradually regaining their golden summer plumage as they now have some gold and some beige feathers.

One of the most divisive plants to discuss in any gathering would be the dandelion (Taraxacum officinale) – usually loved by small children and despised by lawn enthusiasts, with everyone else lining up with strong opinions one way or another. I never outgrew my delight at seeing it light up the early spring landscape. It may not be blooming in lawns quite yet, but where the pavement heats up around a crack where a seed has blown and taken root, we see some very intrepid blossoms. The little “lion’s” faces outside the old fire station were the first ones I’ve seen this year.

Indoors there are still many plants in bloom that we have been enjoying for much of the winter. A few, like the geraniums (Pelargonium spp.), always respond to the lengthening days and produce some new flowers at this time of year. If the wind is blowing too hard to go outside and look for signs of spring, a bouquet or two indoors can help bring its own kind of warmth. This week one of the cut flowers I am enjoying is king protea, so named because the flower resembles a crown.

To some, the flower resembles a globe artichoke (Cynara cardunculus var. scolymus), and indeed its species epithet cynaroides means “resembling an artichoke.” Also called sugarbush or honeypot, king protea is the national flower of South Africa and is native to that country, which is experiencing the beginning of fall rather than of spring. It is one of the more startling flowers in a vase because of its size but also its appearance, which is considerably different from most of the wild and cultivated flowers we are used to seeing. The plant it grows on is a fire-resistant shrub with leathery foliage that also offers protection from many pests. It is pollinated not only by bees and beetles but also by Cape sugarbirds and several varieties of sunbirds that land on the large blossoms to sip its nectar.