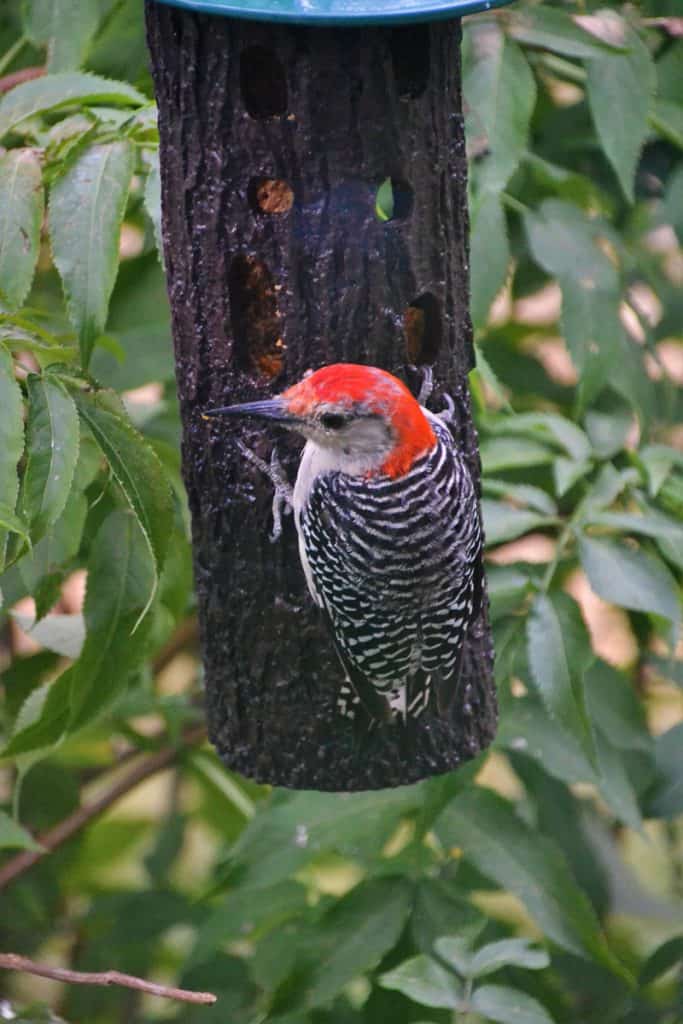 Despite the drought, there are harvests from the community garden behind the rectory of St. John’s Church being delivered to the food pantry at Cliftondale Congregational Church on Essex Street. Last Friday’s harvest included tomatoes (Solanum lycopersicum) and eggplant (Solanum melangena), both members of the nightshade family (Solanaceae). Other common edible plants in this family include peppers (Capsicum annuum) and potatoes (Solanum tuberosum), though in the case of the potato it is not the fruit but the underground tuber that is eaten. Tobacco (Nicotiana tabacum) is also in this family. While many members of the nightshade family are edible, there are others that are highly toxic to people and most mammals.

Eggplant goes by the name aubergine in France, but its French name is also used in the United Kingdom. Variations of this name are used in Germany, and they are all derived from older words from Arabic languages that were used before this plant was introduced to Europe. We might also be familiar with the word aubergine as a color – the deep, smoky purple that is the most common hue of the skin of the eggplant fruit. In fact, eggplant skin can be very varied in color, depending on variety – from deep purple to white and pastel pink, green or yellow. It can also be varied in shape, including some that are about the shape and size of chicken eggs when ripe, to the more familiar long and cylindrical cucumber-like form. While the flower color may be either purple or white, those varieties which have a purple flower often produce a purple fruit, and the flower makes an attractive sight in the vegetable garden.

Other familiar members of this family are primarily ornamental, such as petunia (Petunia hybrida) and million bells (Callibrachoa hybrids). Petunia and million bells have many similarities, and million bells can often be described as looking like a small petunia. They have become very popular annuals in recent years, and they are available in at least as many varieties and colors as the better known petunias. Flowers of both species may be purple, pink, white, red, yellow and combinations, while the million bells are also found in shades of orange.

One of our most attractive native shrubs is also fruiting at this time. Beach plums (Prunus maritima) can grow from Maine south along the Atlantic shore, but they are becoming increasingly scarce in the wild as most coastal locations are no longer in their original condition. In some places, beach plums are being planted as a part of sand dune stabilization projects, and they are attractive ornamental plants for average garden soils on the coast and inland. Beach plums are much smaller than fruits of most other plum species and are somewhat tart when fresh, most often being used for jam with quite a bit of sugar added. Beach plum wine is also sometimes made. They are members of the rose family and are in the same genus as cherries, apricots and several other species of plum which grow on trees. In Saugus, there are several beach plums at Vitale Park on Ballard Street which have very attractive small white flowers in spring that become small fruit in late August and September.

Some birds are getting ready to fly south, but many will be staying around for a while longer or even remain for the winter. The red-bellied woodpecker (Melanerpes carolinus) is one of the larger birds that live in dead and hollow trees in the neighborhood. Despite the common name, the reddish area on their lower belly is not as noticeable as the vivid red area on the head and nape of their neck, especially on male birds. This woodpecker’s diet is usually insects, including some major tree pests, but it is also very fond of suet cakes at the birdfeeder.