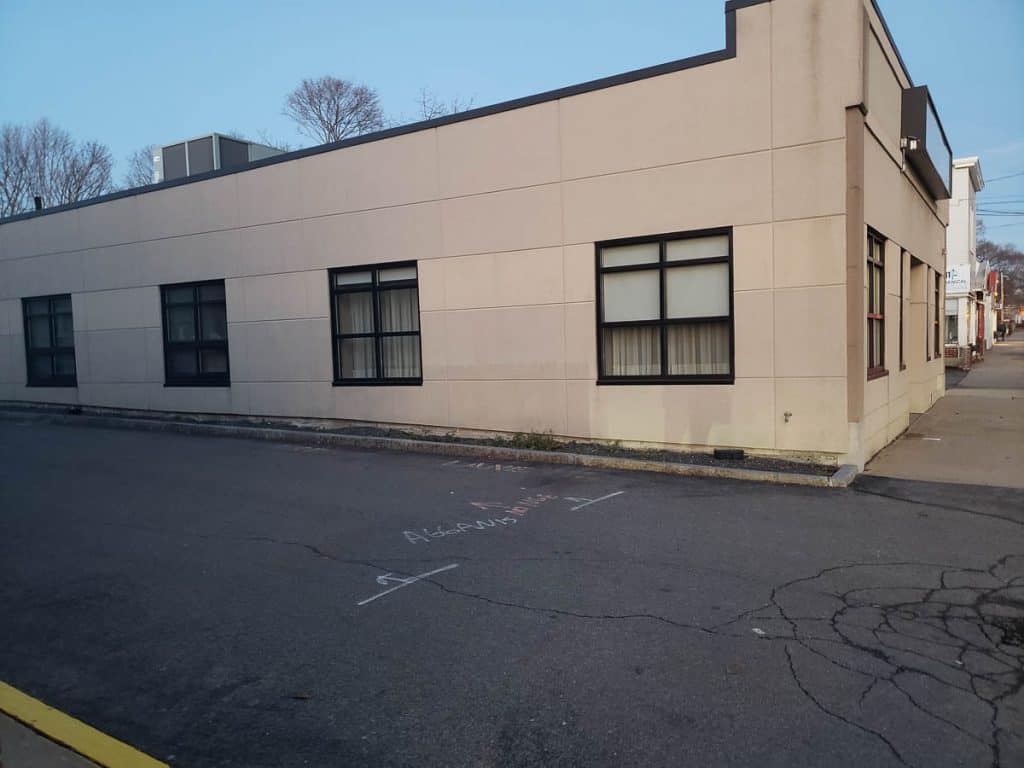 The common thinking around Town Hall is that the two properties – the house and the former bank building at 481-483 Lincoln Ave. could be raised to create more space for parking.

“We’re thinking about ways of putting us in an advantageous position. I think you get a restaurant that creates foot traffic … different things that build off each other,” he said

Crabtree told selectmen that he thought the first order of business should be to develop a plan for the area.

“That could be controversial in itself. There are people who want low income housing there,” he said.

Board of Selectmen Chair Anthony Cogliano said he thought “it would be nice to see all those buildings come down,” he said, creating more options for future development.

Crabtree said the most desirable kind of development for Cliftondale would be a restaurant or a business that could generate foot traffic.

Selectman Jeffrey Cicolini noted “there’s a lot of moving parts’ ‘ in any plans to revitalize Cliftondale.

“We can’t force building owners to make investments in their properties,” Cicolini said, referring to one particular challenge.

“It’s still exciting stuff, but a lot of work to be done,” he added.