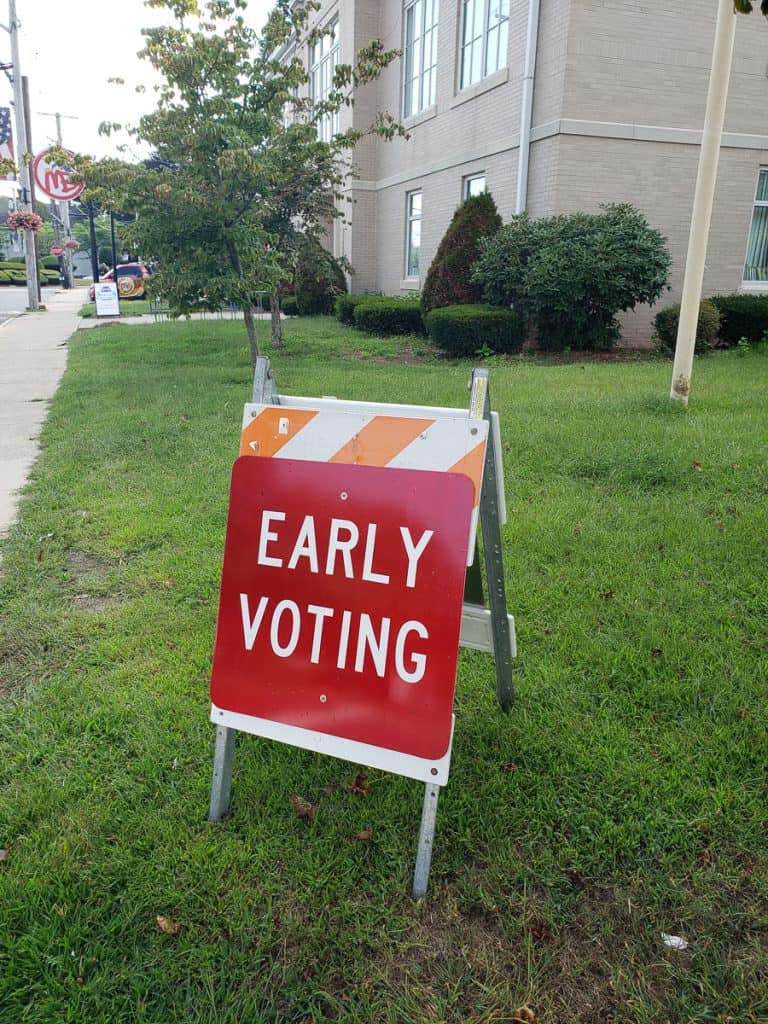 With a lack of contested races, few Saugus residents have turned out for the first five days of in-person early voting

There are just two reasons for Saugus residents to vote Republican in next Tuesday’s (Sept. 6) state primary election. Their only votes that matter would be to select the gubernatorial and lieutenant governor candidates in the Nov. 8 general election. The other 10 races on the ballot are uncontested. Five of them lack a Republican candidate – including in the Essex County races for District Attorney and Sheriff.

The choices for voters selecting from the Democratic Party ballot are limited, too. Only six of the 12 offices are contested. And Attorney General Maura Healey doesn’t face opposition from Democratic challengers for governor after State Senator Sonia Rosa Chang-Díaz dropped out of the race in June.

There aren’t any contested local races in Tuesday’s State Primary. All three members of the Saugus legislative delegation face no opposition in the fall election. State Rep. Donald Wong (R-Saugus) faces no opposition from his party or the Democrats in his bid for a seventh two-year term representing voters of the Ninth Essex House District. No Republican or fellow Democrat is challenging incumbent state Representative Jessica Ann Giannino (D-Revere) for her Sixteenth Suffolk District seat. State Senator Brendan P. Crighton (D-Lynn) will be reelected without opposition

The town completed its fifth day of In-Person Early Voting yesterday (Thursday, Sept. 1) at the Saugus Public Library. A final session is planned for today (Friday, Sept. 2) from 8:15 a.m. to 5 p.m.

But it’s clear that the increased opportunities to vote won’t have much of an impact on this election, based on the early results. “The In-person EV has been slow but steady,” Town Clerk Ellen Schena said.

“Around 137 voters in five days. A lot more Mail In voting then In-person by far,” she said.

Based on recent reports, there are 20,637 registered voters in Saugus, according to the Town Clerk’s Office. That includes 13,152 unenrolled voters, 5,133 Democrats and 2,077 Republicans.

Here’s a look at the contested races.

Governor – Geoff Diehl, a former state representative from Whitman who has received the endorsement of former President Donald Trump, faces Chris Doughty, a Wrentham businessman who has never run for political office.

Where To Vote – Precinct -and Polling Locations

(Editor’s Note: This information was provided by the Saugus Town Clerk’s Office)