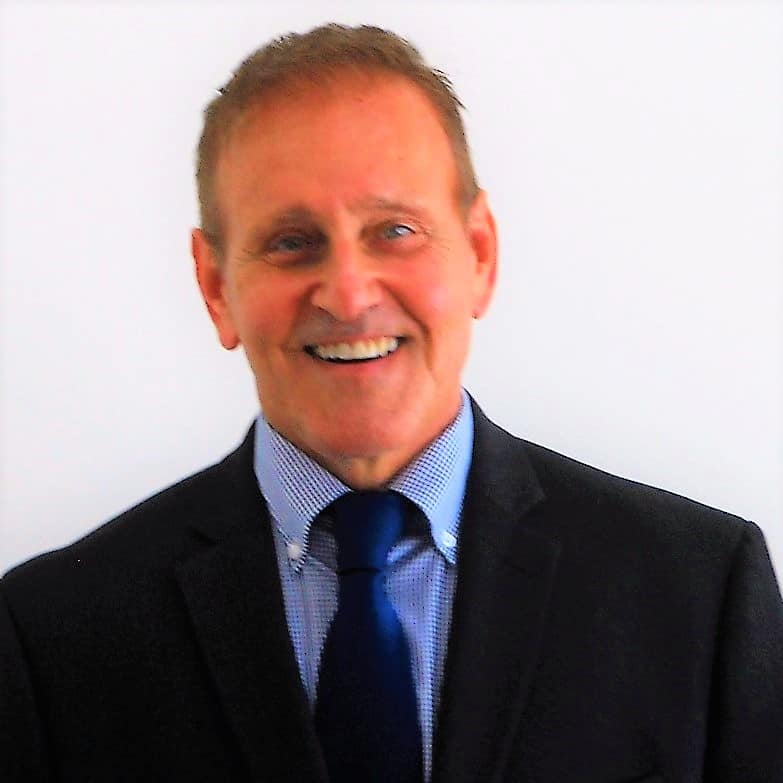 Over the past several years I have heard from many residents and Town Meeting members who supported the mixed use zoning on Route 1, questioning if the change was a good idea because of the influx of apartments.

When the Route 1 mixed use zoning article was approved in 2015, I was not a member of Town Meeting or the Board of Selectmen and consequently had no knowledge or input in the zoning. However, like many residents, I was concerned that Route 1 was starting to become run down with vacant stores. Moreover, considering the fact that a lot of shopping is now conducted online, I agreed with most that maybe some type of mixed use zoning would help revitalize Route 1.

Although I do support good development, I was disappointed after the development of the former Hilltop property where residential represented ninety two (92%) and commercial only represented eight (8%). Consequently, I felt that the Route 1 zoning bylaw needed adjustments. Last year I was the main author of several zoning changes that Town Meeting members overwhelmingly supported. I am optimistic that the updated zoning changes will produce better quality developments with more commercial, less apartments and more protection for abutting neighborhoods. The Kowloon project is the last project to fall under the old zoning bylaws. Consequently, any new developments will now fall under the new zoning bylaw changes.

Unfortunately, some concerns still remain. The first is increasing the height of buildings in order to increase apartment density. I researched zoning bylaws in several surrounding communities including Lynnfield, Wakefield, Danvers and Peabody. Saugus is the only community that allows building heights up to 90 feet, not only on Route 1, but throughout the entire town as well. My proposed zoning articles would reduce the building height (in-town) from 90 feet to 4 stories and a maximum height of 50 feet in R-4, B-2, I-1, I-2, Waterfront and the Mills districts. The building height on Route 1 would be reduced from 90 feet to 5 stories and a maximum height of 60 feet. Please note that our zoning bylaw requires that any building height over 40 feet would still require a special permit from the Board of Selectmen.

Business/Mixed Use and Industrial (60 feet)

Town of Danvers: Route 114-Mixed Use and Commercial (45 feet)