World Series Park will kick off its 18th season 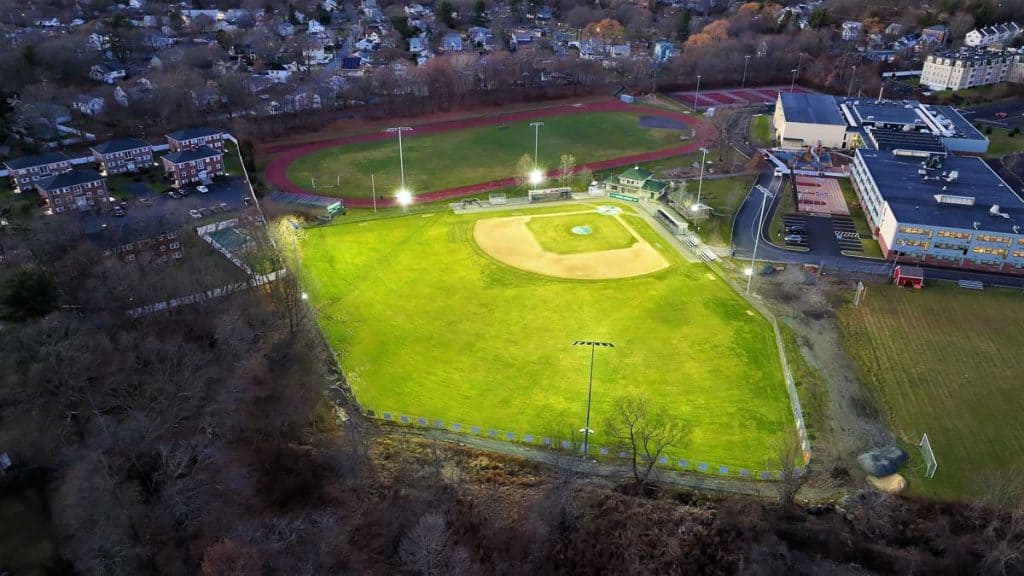 (Editor’s Note: The following info is from a press release issued by World Series Park this week.)

This year will mark the 18th season for World Series Park. The park was built in the summer of 2004 to create another big-league-size field for playing baseball in Saugus. With the support of Saugus businesses and the community, funds were raised to build the field. Since then many improvements have been made, including a clubhouse, dugouts, a batting cage, a playground, a pavilion, a state-of-the-art security system, a new infield and lights. All have been made possible by financial donations and donations of workmanship.

Since it was built in 2004 by the World Series Park Committee, a 501 (c)(3) nonprofit, charitable organization, the park has prospered. With the exception of the Covid years, over 250 games are played every season at the park. Those teams who play games on the field are Saugus High School (SHS), both varsity and freshmen, Saugus American Legion, several Amateur Athletic Union programs and adult leagues. From early April through sometimes into November, the park has a very busy schedule.

In 2015, World Series Park helped to raise funds for and supervised the building of the adjacent softball field, that is currently used by the Saugus Softball Little League and the Saugus High School softball program.

“It’s hard to believe we’ll be starting our eighteenth season this year,” World Series Park Superintendent Bob Davis said. “We’ve come a long way since the first scoop of dirt was dug, as we broke ground in June of 2004. We believe we’ve made a contribution to keeping baseball alive in Saugus and given the youth of Saugus more opportunity to play baseball. Once the field dries out, we’re ready to go. We have a full schedule of games already scheduled.”

SHS starts playing games the week of April 4 with the freshmen team playing Greater Lawrence on April 4 at 4 p.m. and the varsity playing Hamilton/Wenham on April 6 at 4 p.m. Two SHS night games are scheduled for late April and May, both with 7 p.m. start times.