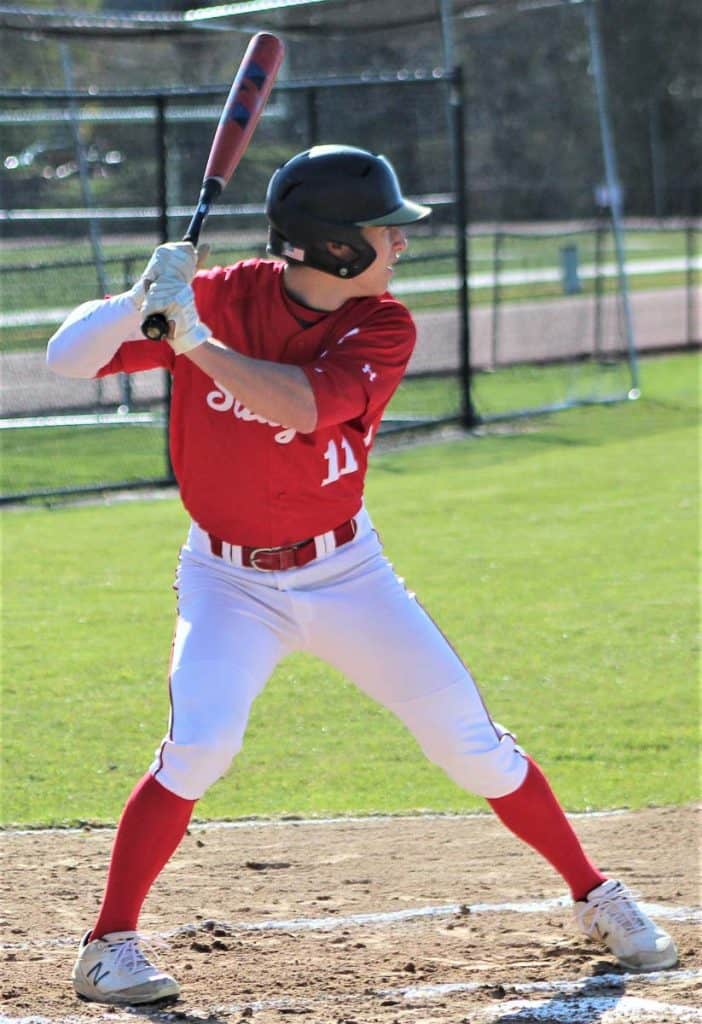 After 16 games of the 2022 season, the Saugus High School baseball team is on the bubble for a playoff spot. The Sachems pulled off a 7-3 victory over the Salem Witches last Saturday and dropped a 6-1 decision at home against the Beverly Panthers on Wednesday.

The split left Saugus at 8-8 overall on the season. The Sachems hosted Gloucester, a team they lost to earlier in the season, on Thursday, and then host Marblehead next Monday, May 23. Saugus will need to reach the 10-win plateau to assure itself of a tournament bid.

In the win over Salem, Anthony Macone got the start on the mound and worked four innings to earn the W. He also helped his own cause offensively with a hit. Cam Soroko belted two hits, including a triple, and drove in two runs. Anthony Cicolini was one better as he swatted three hits, drove in two, and tripled as well.

Michael Howard and Matt MacEachern each had RBIs, and Drew Gardiner smacked two hits. Braden Faiella added a hit in the victory. Macone ended up striking out five and giving up just two hits. Nathan Ing came in to relieve Macone and fanned five over the final three innings.

In the Beverly loss, the Sachems’ offense went quiet overall. Cicolini did stroke two hits, and Macone each managed a hit. But the bats were able to produce just the one tally.

The Sachems lost a close 8-6 battle at Beverly earlier in the season. In that contest, they fell behind 5-0 in the first inning before fighting back to make it a game.  Ing was injured and had to leave that game but was able to recover and returned to action in Saugus’s next contest.